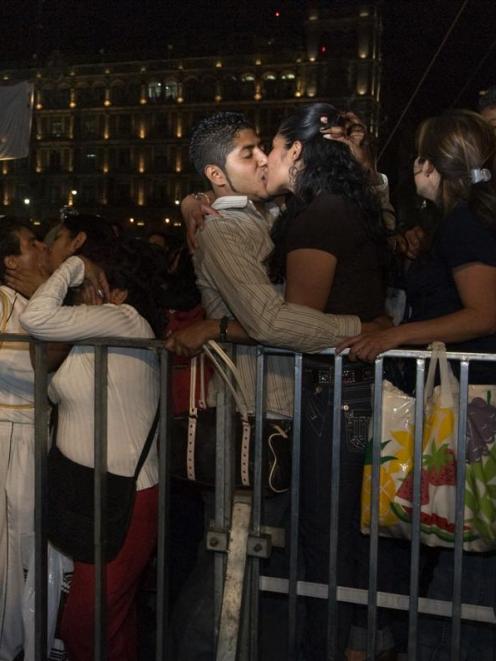 Couples kiss in Mexico City. Thousands gathered in Mexico City's central plaza to pucker up for peace and break the world record for the largest number of people kissing at one time. (AP Photo/Claudio Cruz)
Mexico City puckered up to set a new record as nearly 40,000 people locked lips in the city centre for the world's largest group kiss.

Carlos Martinez of Guinness World Records verified the record of 39,897 people who entered the gated kissing area of the city's Zocalo main square on Valentine's Day, besting Weston-super-Mare, an English town that set the previous kissing record in 2007.

"We did it! Long live Mexico," said Mexican singer-actress Susana Zavaleta, who serenaded the crowd before the kiss with the classic Mexican ballad, "Besame Mucho," or "Kiss Me a Lot" - also the name of the event.

The Valentine's Day kiss was meant to show love at a time when a crackdown against drug traffickers has led to widespread violence across the country. At least 6000 people died in drug-related conflicts in 2008.

"More than 35,000 will simultaneously kiss to show that warmth and love are at the core of this capital, the heart of the Mexican Republic," the city's tourism department, which organized the gathering, said in a statement.

The event "is aimed at changing people's attitudes toward human relations, especially between couples, so that respect, equity and tolerance are at the center of any relationship," the statement said.

The giant Zocalo, which can hold 100,000 people, was half-filled as mostly young couples embraced and held one another in a lip lock for 10 seconds.

The kiss was delayed for several hours as organizers waited for people to gather.

As the crowd grew, city workers in cupid wings offered hugs, teenage boys carried signs volunteering their kissing services and couples practiced openly in a country that surprises many with its pervasive public displays of affection.

"We love demonstrating our love in front of everyone and in front of our family," said Lucia Gutierrez, 38, who spent the afternoon rehearsing with Vicente Romero, 34, her boyfriend of 10 months. "There's nothing bad about showing your love." Benito Zavala, 53, who works in a store nearby, said he didn't have time to go home to get his wife. So he planned to help set the record with his 2-year-old Chihuahua, Onix, who was licking his lips.

"It's a good idea because a lot of people feel the need to share their affection," Zavala said. "They already do it in the Metro, in the street, so I think it's best if they all do it together." The event also included workshops on violence-free relationships and Aids prevention.

As soon as the kissing stopped, participants started chanting "Cente!" the nickname for Mexico's most popular ranchera singer, Vicente Fernandez, who followed the smooch-fest with a free concert. 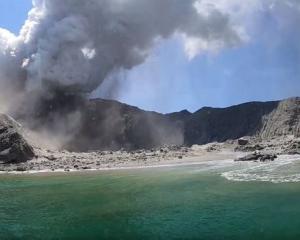 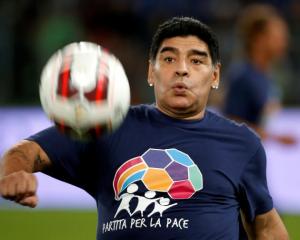