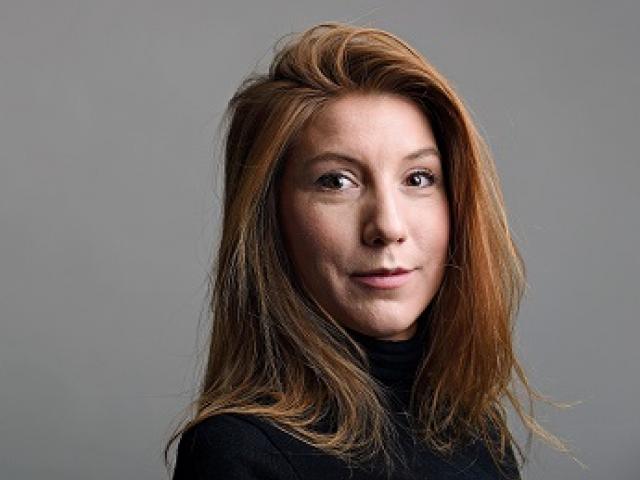 Danish inventor Peter Madsen has admitted to dismembering Swedish journalist Kim Wall on board his submarine in August and dumping her body parts in the sea, but he still denies killing her, police said on Monday (local time).

The police said in a statement Madsen had told them in an October 14 interrogation that Wall (30) had died from carbon monoxide poisoning inside the submarine, while he was on the deck of the vessel.

The police would now gather additional information from coroners and submarine experts from the Danish defence command.

In past court hearings, Madsen said that Wall had died accidentally after being hit by a heavy hatch cover on his UC3 Nautilus submarine.

The police said they would now extend the charges against Madsen - which already include murder and mutilating Wall's body - to include sexual assault without intercourse, based on 14 interior and exterior stab wounds to the journalist's genitals.

"Kim Wall had suffered 14 stabs in and around the genitals and it is due to these stabs that we have said that there must have been a sexual motive," police spokesman Jens Moller Jensen told journalists in Copenhagen.

The cause of death was still unknown, said Jensen.

Wall, a freelance journalist who was researching a story on Madsen, went missing after he took her out to sea in the 17m submarine in August.

On August 23, police identified a headless female torso that washed ashore in Copenhagen as Wall's.

Wall's arms as well as her and Madsen's mobile phones are still missing and the police are currently assessing if divers should continue the search for them.

Earlier this month, police said they had also recovered Wall's head and legs. They said they found no skull fracture, despite Madsen's earlier account that she had been hit on the head by the hatch cover.

The submarine is one of three that Madsen built, and one of the largest of its kind privately produced in the world. It could carry eight people and weighed 40 tonnes fully equipped.

The case has been scheduled to run for eight days at Copenhagen's district court from March 8 2018. 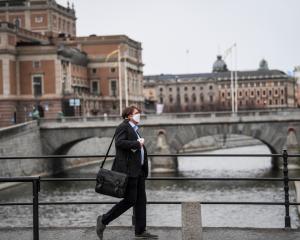 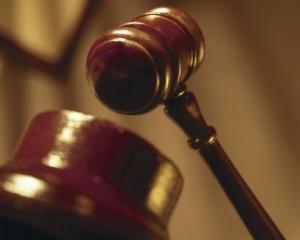 Swedish police cleared of killing man with Down syndrome 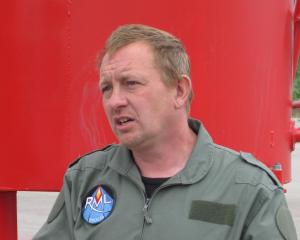 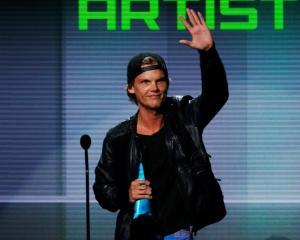 Music star Avicii 'could not go on any longer' 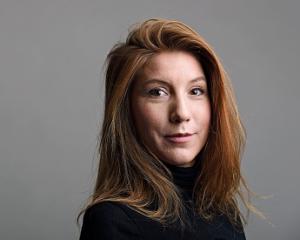 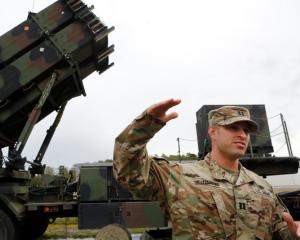 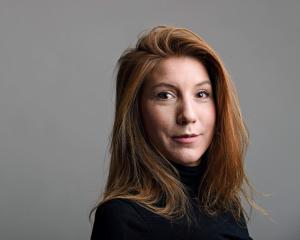 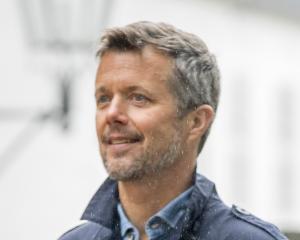