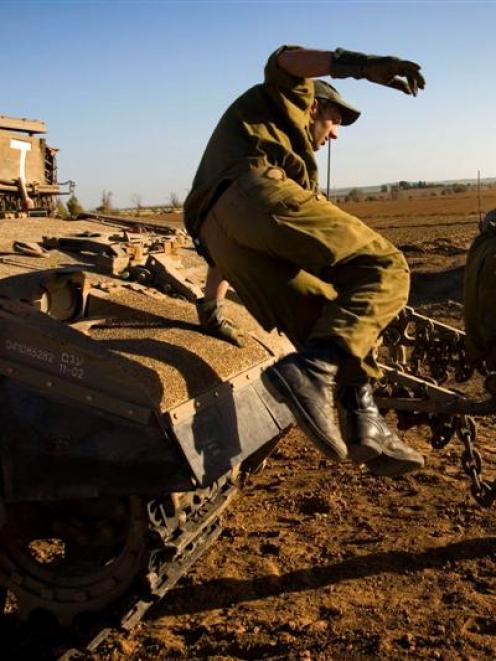 Israeli soldiers are seen in a staging area near Israel's border with the Gaza Strip, in southern Israel. Photo Bernat Armangue/AP.
Israeli warplanes have pounded smuggling tunnels under the Gaza-Egypt border, a day after a Palestinian bomb killed an Israeli soldier and the Israeli military vowed to respond harshly to any further attacks.

The soldier was killed on Israel's frontier with the Gaza Strip by a roadside bomb planted on the Gaza side and set off by remote control, the military said.

Three other members of the Israeli squad patrolling the border were injured.

Israel responded swiftly, sending tanks and bulldozers into northern Gaza to plow up the attack site and launching an airstrike that wounded a Hamas militant "who was prominent in the organization accountable for the attack," according to a military statement.

Hamas said the Israeli strike injured one of its men as he rode a motorcycle in the southern Gaza town of Khan Younis.

The border violence was the worst since the sides separately declared cease-fires on January 18 to end a three-week Israeli offensive.

Since withdrawing its troops, Israel has threatened to retaliate hard for any violations of the informal truce. One of its main targets is the network of tunnels used to smuggle arms, money and people into Gaza from Egypt but despite hundreds of strikes during the war smugglers resumed work after the cease-fire.

There was no claim of responsibility for Tuesday's bombing, but Ramattan, a Palestinian news agency, released a video of the roadside bombing allegedly filmed by militants it did not identify. The images showed a large explosion next to a jeep moving on the Israeli side of the border fence.

A huge plume of smoke emerges as the jeep stops. Two Israeli soldiers are then seen running toward the jeep and gunfire is directed at them before a secondary blast hits them, too.

The Israeli military said it "sees Hamas as accountable for preserving the peace in Israel's southern villages and will respond harshly to any attempt of undermining it."

The violence cast a shadow over the arrival of George Mitchell, Obama's special Mideast envoy. Mitchell arrived in Egypt on Tuesday and was set to visit Israel on Wednesday for three days of talks with Israeli and Palestinian leaders on how to get stalled peace efforts back on track.

Mitchell has no plans to meet with Hamas, which the US, Israel and European Union consider a terrorist group. Hamas seized Gaza from forces loyal to Abbas in June 2007.

Hamas' control of Gaza and its refusal to recognize Israel's right to exist are considered major obstacles to peace efforts.

The decision to appoint a presidential envoy and send him to the Middle East so early in the administration is a sign that Obama intends to take a more active approach to the region than did his predecessor.

As the man who helped broker Northern Ireland's Good Friday peace accord in 1998, Mitchell also brings gravitas to the job and a proven record of resolving seemingly intractable disputes.

In an interview on Monday with the Arab satellite channel Al-Arabiya, Obama said he felt it important to "get engaged right away" with the Mideast.

He said he directed Mitchell to talk to "all the major parties involved" and that his administration would craft an approach after that.

"What I told him is start by listening, because all too often the United States starts by dictating," Obama said.

At his West Bank headquarters, Abbas said he was looking forward to working with the new administration. "Obama has said good words," he told a news conference. "We are waiting and we need to see if this administration is serious on achieving peace within this year."

Abbas also took aim at his Hamas rivals, accusing the group of bringing "destruction" upon the people of Gaza by inviting the Israeli offensive.

Israel launched the operation in response to years of Hamas rocket attacks, including heavy barrages in the days before the invasion.

The offensive killed nearly 1,300 people, including hundreds of civilians, and caused an estimated US$2 ($NZ3.8) billion in damage.

The international community is trying to broker a long-term cease-fire and figure out how to rebuild the coastal territory.

In Gaza, the prime minister of the Hamas government said on Tuesday his group would not try to claim any international construction funds.

The announcement from Ismail Haniyeh, who remains in hiding because of fears of being assassinated by Israel, appeared directed at donors who are concerned their funds could end up in Hamas' hands.

"Our aim now is to ease the suffering of our people and to remove the aftermath of the aggression in Gaza," the statement said. "Therefore we emphasize that we are not concerned to receive the money for rebuilding Gaza and we are not seeking that." 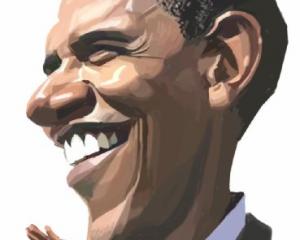 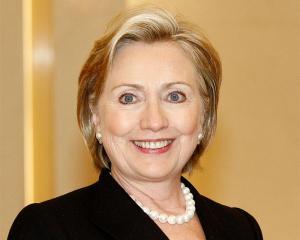 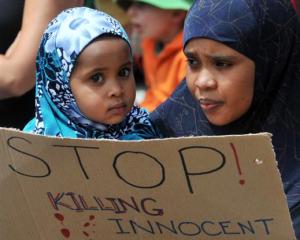 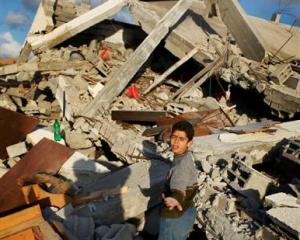 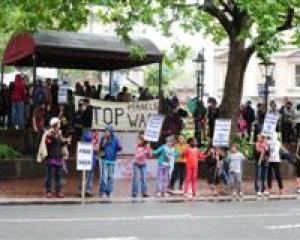 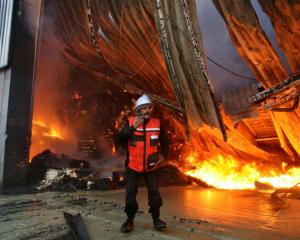 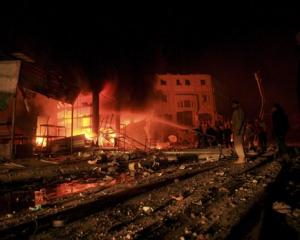