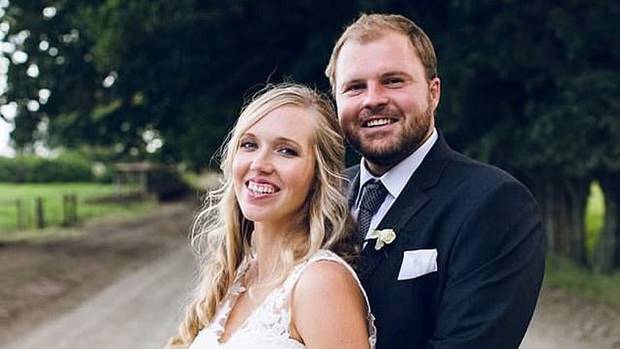 Karen Turner was asleep with her husband when she was killed. Photo: Facebook

A pregnant mum was hacked to death and her husband suffered serious injuries as their toddler son slept beside them in a horrific attack at a luxury South African resort.

Karen Turner, 31, who was three months pregnant, died at the scene and her husband Matthew Turner, 33, was rushed to hospital.

Their toddler son Hayden was uninjured in the incident at the Hluleka Nature Reserve in the Eastern Cape.

Karen Turner's older brother Ian Crouch told News24 that his brother-in-law spoke to him after he came out of life-saving surgery. 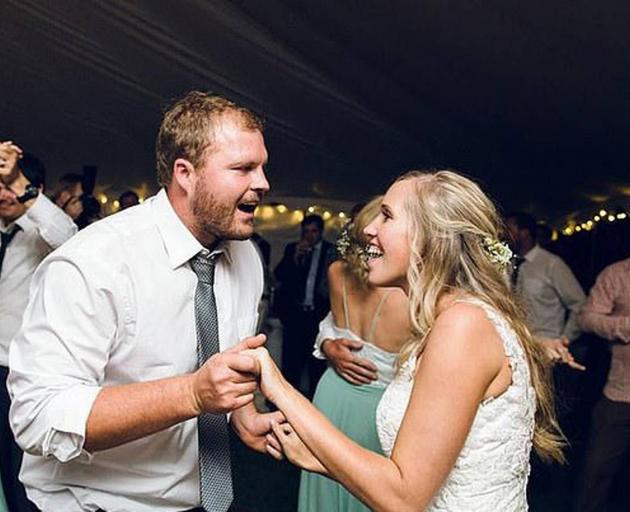 The attack has left Matthew Turner a widower and the couple's 23-month-old son without a mother. Photo: Facebook

He said: "Matthew's recollection was that he was woken up by being stabbed in the stomach by a guy on his side of the bed and there was another chap stabbing my sister."

"He said he managed to sort of grab the guy and there was a tussle down the stairs".

Crouch told TimesLive that nothing was taken in the attack.

"Nothing was taken. They didn't demand anything. They didn't ask for money. They literally came up, stabbed him and my sister. He [Matthew] thinks they left because he managed to get up and fight a bit."

"He thinks because of the resistance, they left. They didn't have time to take anything because he had chased them out." 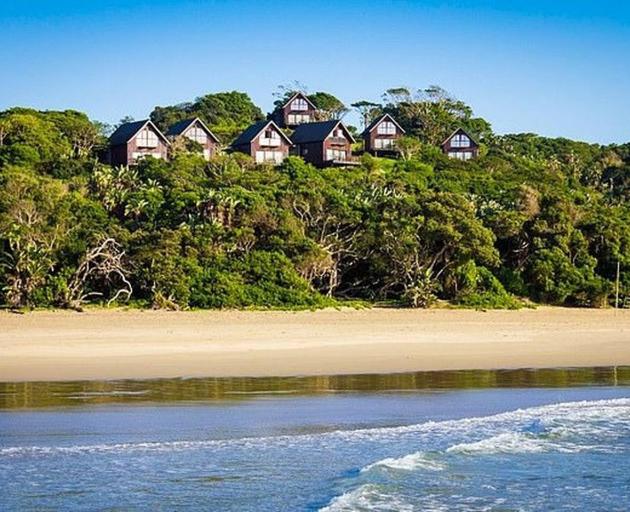 Family friends, who were holidaying with the couple, were reportedly woken by a struggle and Hayden screaming.

They banged on the door until Matthew Turner answered, covered in blood.

Captain Dineo Koena of the Eastern Cape police told News24 that couple was found in their chalet around 3am on Tuesday.

"It is not yet clear what happened but [it] will be determined by the investigation," she said.

"According to their neighbour, loud voices were heard and when he went to check, he found their [baby] son unharmed."

Koena added that there was no sign of forced entry and told Witness that Matthew Turner was not stabbed but suffered other injuries to his upper body. 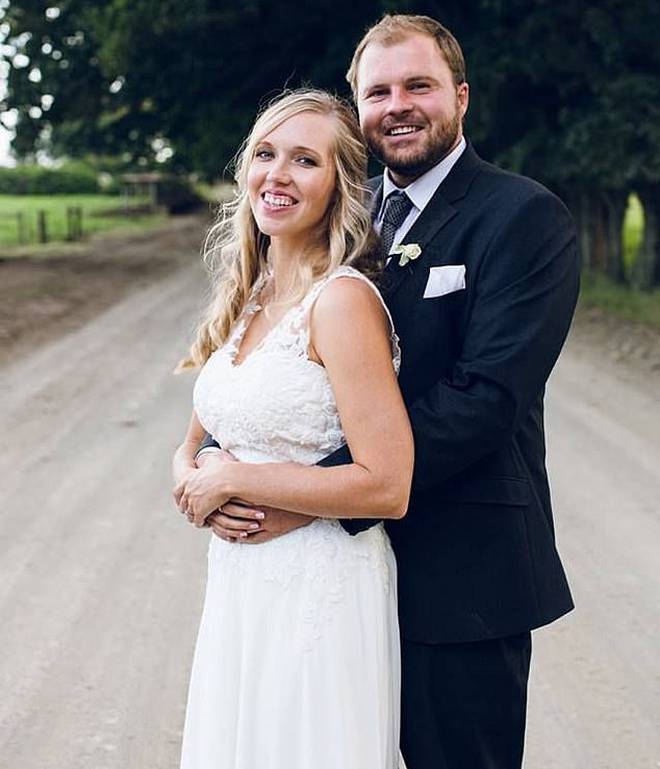 Karen Turner's brother has dismissed speculation that his sister was killed in a domestic incident. Photo: Facebook

Crouch dismissed speculation on social media that a domestic incident led to his sister's death.

"I am very close to them," he told News24. "We spend a lot of time with them. There is no way that domestic violence is even a possibility."

"I know where the confusion has come in. The friend that was staying in a neighbouring chalet reported to the reserve's employees that he heard a commotion. They [people on social media] turned that into him hearing an argument when he really heard people screaming," he said.

Condolences to the families concerned in this horror story.
You can have rule of law but if it is not enforced, this is the result.

Who is 'in charge' in South Africa? There's your answer.