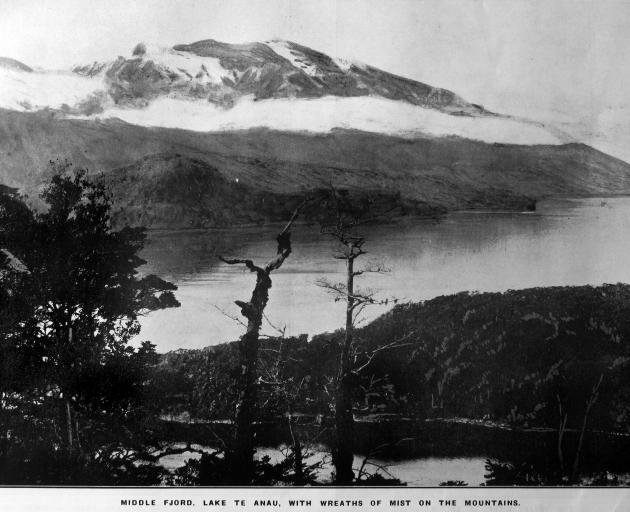 Mr H. Y. Widdowson, S.M., presided over a sitting of the Juvenile Court on Saturday, when eight little boys were charged with stealing a quantity of coal, valued at 3s. They all pleaded not guilty, one of the number being represented by Mr. B. S. Irwin. Sub-inspector Mathieson stated that for some considerable time past coal had been stolen from the railway siding at Pelichet Bay. Boys were in the habit of going there in the afternoon and filling sugar-bags and small trollies with coal. The mother of one of the boys before the court had admitted keeping her house supplied with coal from this source. Constables Brownlee and Heise each gave evidence to the effect that the coal was gathered up from the railway track where trucks of coal were shunted for the purpose of being unloaded. In reply to Mr Irwin, each of the constables admitted that the boys were under the impression that they had a right to gather this coal.

No let-up in spending

The public complaint respecting the increase in the cost of living - an increase of which the reality is brought sharply home to every householder - does not seem to be associated with a diminution of the zeal of the public in the matter of expenditure. Apparently, people have, as the outcome of a gradual process, grown accustomed to a new standard of values. The fact that many of the commonest articles of everyday utility now cost twice or more than twice the pre-war price is accepted by them as nothing extraordinary, and they composedly put their hands more deeply and more frequently into their pockets than they would have dreamed of doing five years ago. If, however, there has been any temptation to allege that the people in the dominion are acting as though they had "money to burn", that temptation is increased by the record of the sums of money which they hazard on the results of horse races. The Carnival Week at Christchurch, which came to an end on Saturday, included seven days' racing. The totalisator investments on those days totalled 478,703. In the corresponding period of last year, when there were six racing days, the investment amounted to 270,345. The figures for this year showed, therefore, an increased investment of 208,358! A racecourse crowd, it is to be remembered, consists of all sorts and conditions of the people. It is representative of all classes of the community.

Sydney: The possibilities of aeroplane flights between Australia and New Zealand were discussed yesterday by Captain Roy King, D.S.O., D.F.C., of Sydney. Captain King is confident that flights to New Zealand are quite practicable, and says he is prepared to demonstrate that they are by making the flight himself before the end of the year if sufficient inducement is offered. It could be done in 12 hours, he says, with a modern machine, such as Captain Mathews is using (a Sopwith transport) on the flight from England to Australia. There are, he states, a number of machines capable of non-stop flights of over 1000 miles, and they could be used for the transport of mails and the carriage of from eight to ten passengers per trip. They could be in wire-less communication with both Australia and New Zealand the whole way across.

Who would have thought Meat Week would become Show Week?