Blogs still among our best information 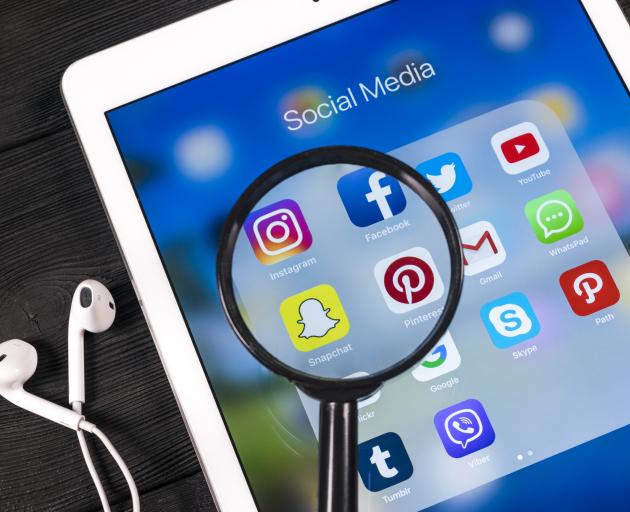 Earlier this month was a significant anniversary in the evolution of the web. It was 25 years to the day since the first serious blog appeared. It was called Scripting News and the url was (and remains) at scripting.com.

Its author is a software wizard named Dave Winer, who's updated it every day since 1994. And despite its wide readership, it has never run ads. This may be partly because Dave doesn't need the money (he sold his company to Symantec in 1987 for a substantial sum) but it's mainly because he didn't want to compete for the attention of his readers.

"I see running ads on my blog," he once wrote, "as picking up loose change that's fallen out of peoples' pockets. I want to hit a home run. I'm swinging for the fences. Not picking up litter."

When some innovators cash out big, as Winer did, they more or less retire - play golf, buy a yacht and generally hang out in luxury. Not so Dave. He has a long string of innovations to his name, including outliner and blogging software, RSS syndication, the outline processor mark-up language OPML and podcasting, of which he was a pioneer.

And his daily blog at scripting.com continues to be a must-read for anyone interested in the intersection between technology and politics. Winer has a quirky, perceptive, liberal and sometimes contrarian take on just about anything that appears on his radar. He is the nearest thing the web has to an international treasure.

He's also a reminder of the importance of blogging, a phenomenon that has been overshadowed as social media exploded and sucked much of the oxygen out of our information environment.

When Winer started, blogging was an elite activity: you had to know how to set up a website and publish to it. But when Blogger and LiveJournal launched in 1999 followed by WordPress and TypePad in 2003, the barrier to entry became vanishingly low; in effect, if you could type and had an internet connection you could become a blogger. And so for a time blogging became the predominant form of user-generated content on the web.

For many of us, the rapid growth of what became known as the "blogosphere" was a revelation. In the late 1990s and early 2000s, it looked as though Jurgen Habermas's idea of the public sphere - his idealised conception of a forum for democratic debate - was coming to life. After all, the blogosphere met the three criteria for such a public sphere: universal access; rational debate (any topic could be raised by any participant); and the disregard of social rank. And as with the Usenet groups of the early, pre-web internet, it was full of vigorous and sometimes raucous discussion.

But then along came social media, in the shape of Facebook (2004), YouTube (2005) and Twitter (2006) in particular. At first, it looked as if these, too, might augment the public sphere because they made it even easier for people to express themselves.

After all, Twitter was initially described as a "microblogging" service; instead of having to think in coherent sentences, all one had to do was compose 140 characters.

But then two awkward realities intervened. The first was that "discussion" on these platforms was curated by algorithms that were geared more to increasing user "engagement" (and therefore profit) rather than rational deliberation. The second was that many users of social media seemed to have a limited appetite for rational discussion. Twitter degenerated into a toxic sewer and parts of Facebook and YouTube metamorphosed into relay stations for conspiracy theories, hate speech and worse. So if social media constituted a part of the public sphere, it was a mighty polluted one.

The furore over social media and its impact on democracy has obscured the fact that the blogosphere not only continues to exist, but also to fulfil many of the functions of a functioning public sphere. And it's massive.

One source, for example, estimates that more than 409million people view more than 20billion blog pages each month and that users post 70million new posts and 77million new comments each month. Another source claims that of the 1.7billion websites in the world, about 500million are blogs. And Wordpress.com alone hosts blogs in 120 languages, 71% of them in English.

Many of these blogs are, no doubt, pretty mundane. But a proportion of them are among the best sources of information we have. Just to pick a few at random. If you want high-quality, detached commentary on Brexit, there's Ken Armstrong's Brexit Time and Chris Grey's Brexit Blog. If you're interested in economics, Tyler Cowen's Marginal Revolution is extraordinary. For insights on the tech world, Benedict Evans' blog and Ben Thompson's Stratechery are wisdom personified. And of course there's Winer's Scripting News ...

The blogosphere continues to be one of our greatest information resources. So why not log off social media, get yourself an RSS reader and wise up?

Online 'information' is a curate's egg.