Can Ardern be the pivot to the next era? 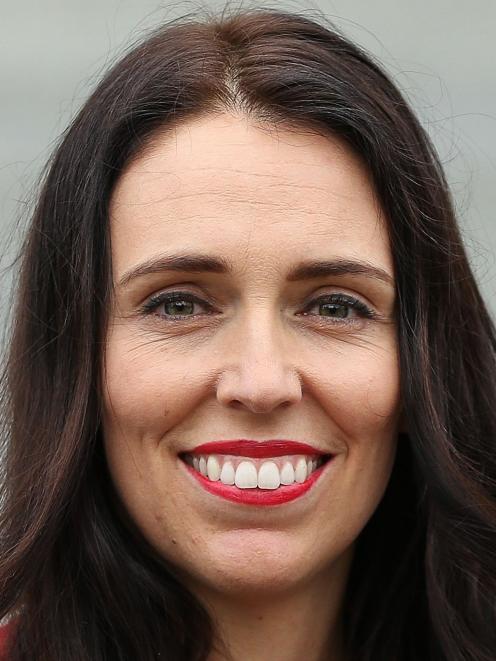 At the end, I asked if Y-generation MPs would be such a pivot from the post-1980s paradigm to the 2020s or if that would need to await millennials' coming-of-political-age.

A Y-generation MP foot-stamped to me that her lot could/would be that pivot. That MP was Jacinda Ardern.

Now she has the chance, and responsibility, to prove that.

The Andrew Little Labour Party looked and sounded far more reactive than proactive: fix ``problems'' rather than facilitate ``aspirations'', a ``refresh'', not a ``light on the hill''.

In her first press conference as sudden leader last Tuesday, Ardern did talk of ``huge aspirations'', ``building a future to look forward to'', ``meaningful work'', ``good ideas'', ``children surrounded by creativity not poverty'' and being ``world leaders on environmental issues''.

Generalities, of course, but forward-looking, the ``new'' not the elusive ``centre''. Now she has to flesh that out.

And for that Ardern has rare political space. The sad MP on the sidelines of the room when Little announced his shadow cabinet in late 2014 has beamed into the political spotlights.

That's the Trudeau-Macron syndrome - maybe. Last week, in the column I filed mid-Monday, before that evening's and next morning's convulsions, I said she was the nearest here to Canada's Justin Trudeau, who took the Liberals from ailing to winning last year, and Emmanuel Macron, who has turned French politics inside out.

Both are macropersonalities, as Sir John Key was: in, but also above, quotidian politics. The initial reaction to Ardern - in the trad media, social media virals, flood of money and volunteers and 400 to the transport announcement on Sunday instead of the expected 50 - suggests she might be.

When she hit out of the ground a bouncer from an old-thinker on babies on TV3, she made Anglo-international news.

But that is not to say she will stay ``a little cloud floating in the blue'' (apologies to Pooh Bear) through to election day. Charismatic new leader Martin Shulz took Germany's Social Democrats from 20% to 31% to 24% through the first six months of this year.

Macropersonalities are not just born. They must also be made, moulded and constantly manicured.

Ardern's test is not just to be but to do.

Robertson has doubters in the caucus and they have serious doubts. Does he have the grit and graft to craft real - bold - 2020s policy alternatives to the post-1980s paradigm? And can he and Ardern build Stuart Nash's connections and thinking into that pivot?

One opportunity Robertson and Ardern both recognise is to move beyond measuring economic success by GDP, which has its uses but misses increasing amounts of real economic activity.

That takes them to wellbeing economics - based on four capitals, natural, social and human, besides financial/physical. The Treasury has been working that soil but English and Steven Joyce can't yet plant there.

Labour can. Which takes it to taxing wealth and assets, the real cause of inequality, not just taxing spending and work-earned incomes (though Labour will promise an old-fashioned hike on high-income-earners). The working group Labour is promising would be told to work out how to do it and also how to tax environmental ``bads''.

If Ardern gets to the ninth floor and makes these sorts of policy shifts, she will mark the end of a political era - a shaft of sunlight playing on the long baby-boom shadow that spread over the Keys, Englishes, Joyces and Littles.

It's been a while coming. Watch also National's Y-gen Simon Bridges over the next two years.

With Kelvin Davis as deputy leader, Labour has the chance to undo that error, which has twice in 25 years cost it all or most of the Maori seats.

Hone Harawira and Tukoroirangi Morgan's cosying up to Davis, 13 years on from the foreshore-seabed breach, presents another opportunity for Ardern to be ``next-decade'', the pivot she insisted at the Kirk conference she could be.

A few weeks back, I mused here that the political landscape might look different if James Shaw was opposition leader and Ardern deputy. The order is reversed but that is now the team.

Shaw has strengths and so do the Greens. But there are also problems.

Many Greens back Metiria Turei's handling of her welfare and electoral frauds, so she stays. But not all Greens do.

And some who gave up on Labour and went Green will now go back. To the extent that Ardern builds Labour's vote, some of the addition will not build the Labour+Green total.

We can't know yet. But we do know some bits of the game have changed. 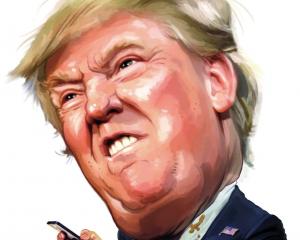 But is this real? What stuffed the Labour party was university types replaced the workers. The party is still not real.