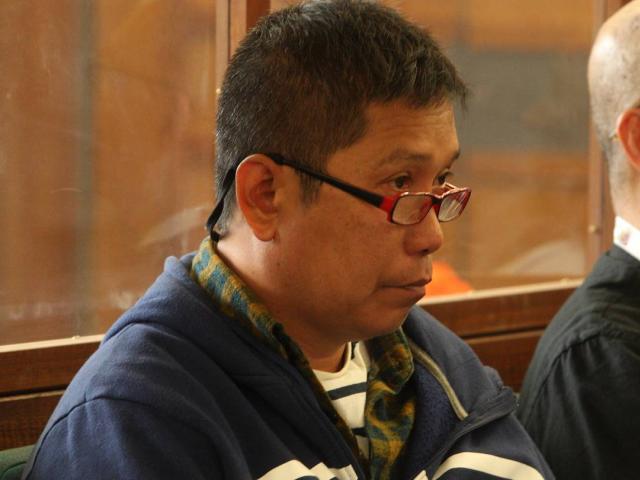 Last week’s sentencing of a Wellington man for rape was legally significant for being New Zealand’s first successful prosecution for what is known as “stealthing”.

Stealthing occurs when a condom is removed without consent during sexual intercourse. In these cases, a person may have consented to sex but only under certain conditions — for example, with the use of a condom.

In this case, Jessie Campos was found guilty of raping a sex worker in a Lower Hutt brothel in late 2018, and sentenced to three years, nine months’ prison. The court was told he was made aware on several occasions a condom was legally required and he agreed to use one.

The two had consensual sex with protection, but when they had sex again Campos removed the condom. The woman indicated he had acted inappropriately and made him put the condom back on. Without her knowledge, Campos again removed the condom and ejaculated inside her. The woman ran to her manager’s office and the police were called.

Judge Stephen Harrop said sex workers were no less victims than any other survivor. He also rejected the defence claim that the stealthing was not premeditated and that cultural factors were relevant to the sentencing (Campos arrived in New Zealand from the Philippines in 2016).

Judge Harrop said Campos was told multiple times that a condom was necessary, adding: “I can’t proceed on the basis that raping sex workers is any more acceptable [in the Philippines] than it is here.”

The judge also said the sexual assault had risked the woman’s physical health and had caused her ongoing mental harm. In her victim impact statement, she said her world view had changed, she had had to cease work and seldom left home alone.

Recognising stealthing as a crime

The conviction is significant because it recognises everyone has a right not only to choose to consent to sexual activity, but also to choose what conditions are placed on that consent.

This is also significant for the New Zealand police, who have been accused of not taking reports of stealthing seriously in the past.

Furthermore, the landmark New Zealand judgement paves the way for other countries to reconsider their laws. There is at present a proposal to outlaw stealthing “as a factor that negates consent” before the Australian Capital Territory Legislative Assembly.

These would mean sex with a condom is legally defined as a specific activity that can be consented to, without consenting to any other sexual activity, such as sex without a condom.

So far, only one Australian case has made it to court, with a Melbourne man charged with rape in 2018 after allegedly removing a condom without consent. The trial has been delayed by the pandemic.

Further afield, Switzerland, Canada and Germany have all seen convictions for stealthing.

While these proposed changes are a step in the right direction, it is clear stealthing is still not well understood. This is perhaps not surprising, as issues of consent in general remain a real problem in the community and the courts.

As the acclaimed TV drama series I May Destroy You powerfully depicted, stealthing is about dominance and power and can happen to anyone. While most people will agree that “no means no”, it’s less clear what “yes” can mean.

Specifically, what conditions have been placed on that “yes”?

Situations where the agreed conditions have changed — such as when a condom has been removed — should require “fresh consent” from both partners.

Beyond the moral, ethical and legal considerations, stealthing poses real risks to the physical and psychological wellbeing of the survivor, including sexually transmitted infections, HIV, unplanned pregnancy, depression, anxiety and post-traumatic stress disorder.

Fundamentally, stealthing violates the dignity and autonomy of survivors and is a violation of a person’s right to self-determination.

The apparent unwillingness of police to prosecute, combined with a lack of public awareness, has undoubtedly meant stealthing has been under-reported in the past.

It is to be hoped the recent New Zealand conviction increases community awareness and encourages other survivors to come forward and tell their stories.

Ultimately, it should lead to other jurisdictions recognising stealthing as a sexual crime and changing their laws to reflect this.

- Brianna Chesser is a senior lecturer in criminology and justice at RMIT University in Melbourne.