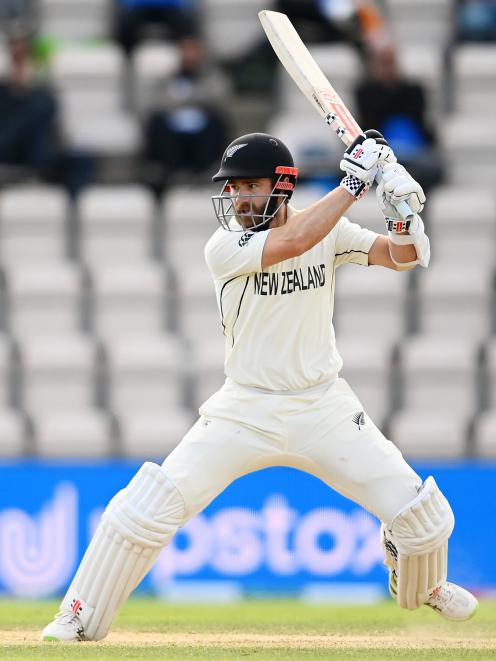 New Zealand is expected to win rugby world cups but not to climb to the top in cricket.

Tiny New Zealand has often been easy beats, although occasionally surprising with a spurt of victories, particularly at home. It has won only 107 (and 23 of these against Bangladesh or Zimbabwe) of 450 tests.

Yet, it defeated cricket-mad India, population 1.4 billion, and its team of superstars. Yet, it won eight of its last nine tests and made the final ahead of Australia, England, South Africa and Pakistan.

The final epitomised the fighting character that makes this easily the best New Zealand team, surpassing the Richard Hadlee/Martin Crowe lineups of the 1980s.

Over the six-day period, with two days washed out, it battled with skill and determination. It exhibited spirit and teamwork and first-rate leadership — all the qualities teams, companies and organisations value.

Importantly, the group has stability, consistency and character – from lion-hearted Neil Wagner running in last season on broken toes to retiring wicketkeeper BJ Wattling returning to the field with a dislocated finger.

As Queen’s Freddie Mercury wrote, you knew this team “would keep on fighting till the end”.

Coach Gary Stead said yesterday: “You don’t have to be the biggest dog, as long as you have the biggest fight in you.”

Victory did not come until well into the last hour of the agonising last day. The twists and turns in the tense committed combat continued.

Surely, the match would be drawn with India 130 for 5 at lunch? When New Zealand staggered at 44 for 2 and could hardly find a run, the 139 target seemed a long way off.

But with patience, class and a slice of luck, captain Kane Williamson, New Zealand’s best batsman to date, and warhorse Ross Taylor, one of the very best, saw the team through.

Indian captain Virat Kohli called test cricket “the heartbeat of the international format”, and so it was again proved.

In a world of instant gratification, the win came after two years of inter-country competition followed by the six days in Southampton. The worth of drawn-out drama was on show.

The triumph goes some way to purge the cruel loss of the 2019 One-day World Cup at Lords. Four overthrows ricocheted off a bat and an arbitrary countback on boundaries robbed the Black Caps of the title.

It speaks, too, of remarkable resilience after this team was crushed three-nil in Australia in the 2018-19 summer.

And it mocks the continued treatment of New Zealand. Just two-match test series are mostly scheduled with the cricket powerhouses while they often play five tests against each other.

New Zealand has not won a One-day or Twenty20 World Cup. And it had only been in two finals, both in this, the Brendon McCullum/Williamson era.

But New Zealand’s cricket followers can now revel in the biggest prize, the mace as the first test champion of the world.

Quite agree except for the 'Four overthrows ricocheted off a bat and an arbitrary countback on boundaries robbed the Black Caps of the title' part . Overthrows happen , unfortunate yes but that's part of cricket and the countback was in the rules . What cost us was the fact that neither the 2 infield umpires , not the 3rd umpire or the match referee knew the laws of the game and awarded 2 runs completed with the deflection and not the 1 run dictated by the rules . If they had then the super overs and countback wouldn't have come into play . You could forgive memory or knowledge laspses in the heat of the moment by 1 or 2, but all 4 is just shocking .