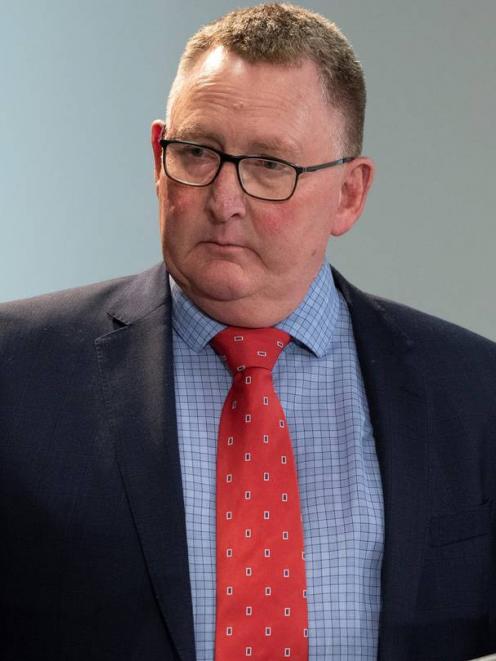 It said it is stopping its bond-buying, officially known by the awful euphemism of large-scale asset-purchase programme and by many, unofficially, as money printing.

This was combined with indications that rises in the record-low official cash rate (OCR) were creeping closer. It is 0.25% at present.

The one-time sceptre of negative interest rates should be banished. New Zealand is not going to follow the path of Japan and some parts of Europe.

Economic announcements including the closely watched inflation figures due today might seem prosaic or esoteric.

Many, however, understand the setting of the OCR and the Reserve Bank’s other activities have an effect on mortgage and deposit rates.

In other words, its policies and pronouncements actually have direct relevance to many New Zealanders.

They also affect house, share and other asset values. The bank, these days, considers sustaining employment as well.

Therefore, its influence as it pulls all its financial levers spreads far and wide across the economy.

The sharemarket fell and the dollar rose after the announcements on Wednesday.

The bank’s primary goal is stability in the general level of prices. These days it aims for an annual inflation rate between 1% and 3%.

It also supervises the banks to ensure their stability.

What keeps occurring economically, however, is the unexpected.

Covid, of course, was the massive curveball that came in from left field. Then, the Government spent tens of billions of dollars extra to try to counter the effects of lockdown and economic disruption. The Reserve Bank applied the emergency cut to the OCR, it began buying the bonds — it will be $53 billion worth when it ends later this month — and it provided support for bank lending.

It was all designed to keep the economy stimulated, and it no doubt helped.

Meanwhile, unemployment was supposed to leap to 10% but is now at 4.7%, and the stimulus is being withdrawn.

The galloping hooves of approaching inflation are being heard, causing concerns.

New Zealand and the world have been awash with cheap money and the Reserve Bank has gone from over-stimulating the economy to taking a much more cautious line.

Inflation figures out today might not quite burst past 3% when annualised.

However, a leap in prices in the world largest economy, the United States, has raised fears.

Economists are divided on whether higher inflation will be temporary, and can be largely ignored, or a longer-term trend that needs to be suppressed.

Perhaps, though, Covid has more dire twists to its tail. Perhaps, a Sydney-like outbreak will find a way here.

It was not so long ago that bank deposit rates under 1% and mortgages under 2% were unthinkable. Then, only a few months back, such rates were predicted to stay that low well into next year.

Yet, already this week the first mortgage and deposit increases have been announced. Some are predicting an OCR rise as early as next month.

Fortunately, banks stress-test mortgagees. There should be leeway to cope with some interest-rate increases.

At the same time, the buffer of large deposits means newer homeowners can ride out a fall in values, should that eventuate.

The under-50s might find a substantial house-price drop hard to imagine, given the trend since the 1980s and the Government’s failure to halt recent runaway rises.

But interest rates and inflation can increase.

It certainly would be unwise to bet your house on what might happen over the next 12 months.