A great white shark. PHOTO: SUPPLIED
Politicians are often likened to sharks, but on Wednesday the actual animals had their time in the spotlight in Parliament as Invercargill MP Sarah Dowie’s member’s Bill to permit shark cage diving had its first reading.

As previously covered in this column, the Bill aimed to fill the void created by a series of court decisions in recent years which firstly banned, then permitted, the terrifying tourist activity.

Stewart Island, a small but significant part of Ms Dowie’s electorate, is home not only to great white sharks but to commercial fishers whose diving operations would not benefit from an increase in apex predators in their proximity.

In its decision in Shark Experience Ltd v Pauamac5 Inc and others, the Supreme Court effectively said to Parliament that existing wildlife protection laws afforded no legal grounds to ban shark cage diving, so if you don’t want it to continue in an unregulated manner you should have a crack at drafting some new laws. 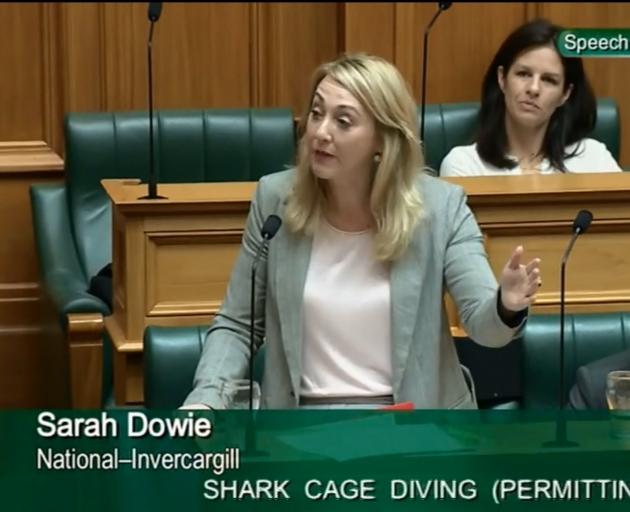 Ms Dowie had already beaten the Supreme Court and the Conservation Minister to it, lodging her Bill in the members’ ballot following the earlier Court of Appeal decision which banned the activity.

Given the fresh input from the land’s highest court there are parts of Ms Dowie’s Bill which required revision, something she gallantly argued on Wednesday could be achieved at select committee.

Conservation Minister Eugenie Sage, however, said the Government preferred to draft its own Bill, which would have tighter provisions to protect sharks — and people for that matter — and pay greater heed to Treaty of Waitangi concerns.

To calls of "when?" from the Opposition benches, Ms Sage proffered the, to National unpalatable, reply that "it will come when this Government is re-elected, and we will do it after the election".

Ms Dowie, probably correctly, highlighted what she thought was the Government’s real issue with her Bill: "They don’t like it that a National member has provided a solution to an issue that is ongoing, that it strikes a balance between the competing interests of those interested in shark cage diving versus the community, and they’re simply going to vote it down."

Which "they" duly did, leaving a potentially lethal pastime with no safety guidelines apart from those practised by operators themselves.

It will be months, if not years, before whoever the next Government is addresses the issue again, a delay the conflicting sides in this debate should not have to endure.

Ms Dowie’s Bill might not have been ideal, but she had engaged with all sides of the issue, and got the debate started in a field where some properly thought-out rules are necessary.

The tourism operators, the fishing companies, and the sharks themselves, deserved better.

On the plus side, Waitaki MP Jacqui Dean’s Local Government (Customer Focus) Amendment Bill was plucked from 78 possibilities in Thursday’s ballot to make it on to the order paper.

National, which has been relatively restrained on the issue of Health Minister David Clark’s job security in recent sessions, abandoned all decorum this week and called for his head with all the frenzy of a Parisian mob.

"Every one of our ministers would be driving that [border control] with everything we’ve got, not a part-time Minister who’s more comfortable on his mountain bike as opposed to his minister’s office," Opposition leader Todd Muller thundered in Wednesday’s general debate. 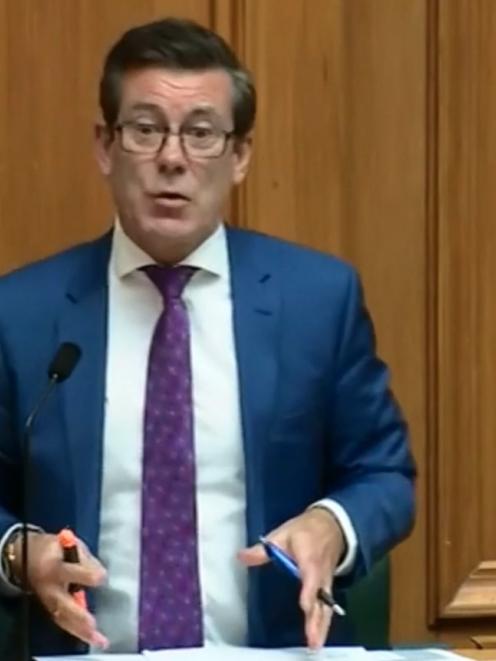 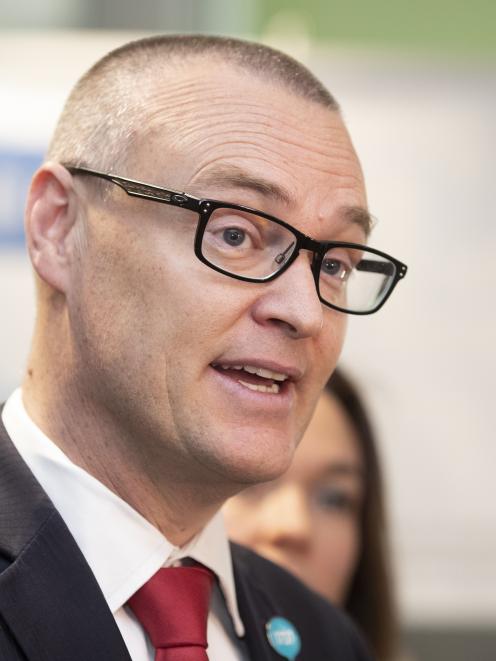 "How much incompetence does there need to be in order for this Prime Minister to fire a Minister?" Mr Woodhouse asked.

"Well, clearly, a heap, because it cannot get more incompetent than the Minister of Health. He should go."

Mr Woodhouse was fresh from a major coup, revealing to the House during Question Time that New Zealand’s two latest Covid-19 cases had wandered off State Highway 1 on their supposedly one-way, direct, contactless journey between Auckland and Wellington.

Dr Clark was blindsided — never a good thing to happen to a minister in the House — and tried to deflect the looming opprobrium on to Mr Woodhouse for not advising health officials of his information.

That is a valid argument, but it is a weak one.

The difference of time between Mr Woodhouse getting his information and revealing it to everyone — including health officials — was a matter of hours.

The manner in which he made the information public in no way compromised anyone’s privacy, alerted everyone who may have come into contact with the people concerned that there was an issue, and highlighted shonky border control measures in such a way that unacceptable acts and omissions were swiftly cracked down on.

Dr Clark’s position may well remain safe — he cannot be expected to micromanage every interaction between health officials and quarantining travellers — and Jacinda Ardern offered a robust defence of her embattled minister earlier on Wednesday.

"With Minister Clark as Minister of Health, we have now reached roughly 47 days since the last recorded case of unknown transmission," she said.

"No other comparable country has achieved the same consistently low case numbers as New Zealand, and there are still over 100,000 new cases of Covid-19 every day globally."

But with his lockdown excursions still fresh in the mind, this was another unwelcome "safe for now" moment for Dr Clark.