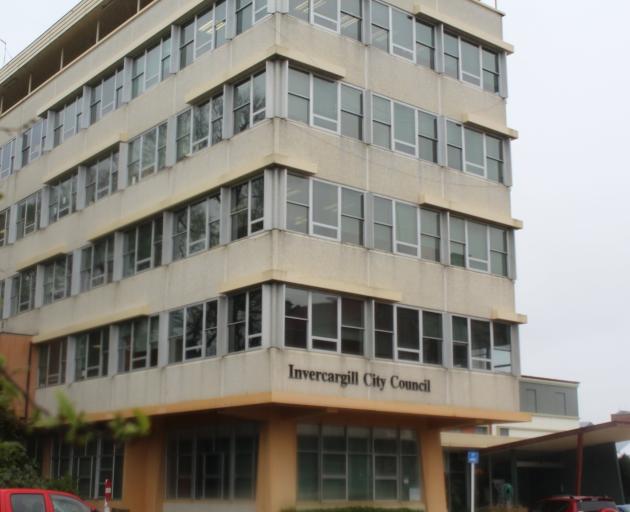 The councillors, despite the protestations of those at the top that this is a storm in a teacup, are effectively gagged from unleashing what they truly think, but we are happy to do it for them.

In case you missed it, the beleaguered council has been bumbling and stumbling its way through another public mis-step.

This time, the issue is the seemingly inconsequential but genuinely concerning move to implement "media protocols", a result of the findings of an independent governance review that exposed worrying levels of dysfunction in the council.

Buried in the usual nonsense about "talking points" and "media interaction" is a paragraph that has created quite the stir with members of the Fourth Estate.

"Elected members agree to focus on council issues and activities when speaking to the media, rather than the actions or decisions of other elected members or staff."

It is rare that we get too cosy with our rival paper but, in this instance, we stand shoulder to shoulder with the Southland Times, which has referred to this as a "mad" protocol and urged councillors to rip it up.

We also salute Cr Lindsay Abbott, who said the protocol left him feeling "a little bit sanitised", and Deputy Mayor Nobby Clark, who pointed out the council’s code of conduct already served a purpose of governing inappropriate content, and that the second part of that contentious paragraph amounted to a "gagging order".

They might have had the best intentions — of fostering a more harmonious council, of improving their severely damaged image — but all they have achieved is annoying the media and looking foolish.

The essence of the protocol, that councillors should not criticise their colleagues in public, is an alarming restriction.

Imagine, for example, if councillors had been unwilling or unable to speak out about their counterparts over the past year. The dysfunctional state the council was in may not have been properly exposed.

The council has claimed this will change very little, that councillors will still be (largely) free to speak their minds. We wonder how that can be the case when one councillor is already saying she would not answer the same way she did when she spoke out last year about the performance of under-fire Invercargill Mayor Tim Shadbolt.

We were also concerned to hear the council referring to "working with media" and the power wielded by the media.

Power? Doesn’t that really reside with the organisation making decisions for every resident of a city? And shouldn’t that power come with the need for it be thoroughly scrutinised?

To be clear, councils do not, and should not, "work with" the media. There can be a healthy, professional relationship, of course, but there must also be very clear separation.

The New Zealand Law Commission refers to the news media being a "forum for discussion and informed criticism; and a means whereby individuals and groups can express a point of view or advocate a cause", and an "independent watchdog on the exercise of state and other seats of power". One wonders what it would make of the Invercargill council’s approach.

Any robust democracy has, at its core, an empowering level of freedom to speak one’s mind, and it is particularly important that elected officials are given that freedom.

What we do need is councillors being given as much rope as possible to say what they think.

Our message to the Invercargill City Council is clear: Get on with the business of running a city that, like most others in New Zealand, faces some immense challenges ahead, and stop wasting your time on unworkable, undemocratic restrictions on free speech.