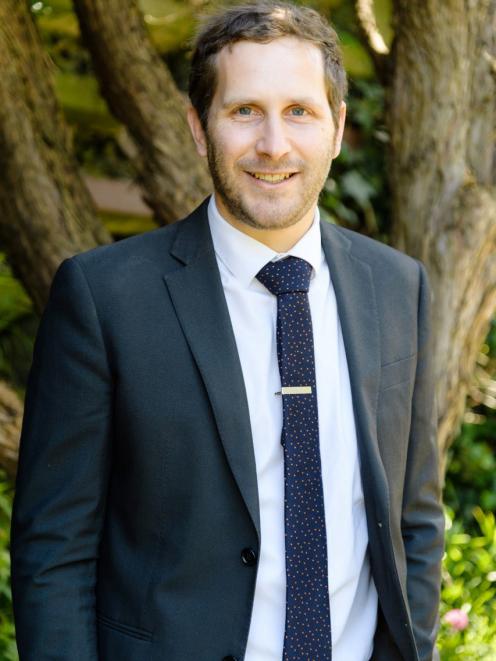 Almost all of the 850 primary principal members of the New Zealand Principals Federation who have responded so far to a poll on a proposal to start a new union are in favour of breaking away from the NZEI Te Riu Roa to form another union.

While this response is significant, it is not clear whether it represents the majority view of all primary and intermediate principals, given there are 2000 of them, most of whom are NZEI Te Riu Roa members.

In our area, most primary school principals appear to be backing the call for a new union or at least supporting exploring the option further.

It seems there are three main areas of discontent — the union’s focus on pay equity for support staff, lack of progress on workload and wellbeing problems, and last year’s collective agreement settlement.

We wonder how support staff, who have been poorly paid and undervalued and often subjected to questionable employment practices for years, might feel about principals’ questioning the focus on their issues.

It is concerning to hear, however, teachers are reluctant to apply for principals’ jobs because the gap between teachers’ and principals’ pay and conditions is too narrow.

Also, some principals have spoken of counterparts leaving the profession and taking on other work because longstanding workload issues are not being addressed.

A bespoke principals’ union would have the advantage of removing the difficulties which arise when one organisation is attempting to effectively represent both management and employees as NZEI Te Riu Roa does. Principals manage schools day to day on behalf of boards of trustees. While teachers, support staff and principals are employees of the board, conflicts of interest are inevitable in disputes involving principals and other employees.

Within the secondary school sector, there has been a separate union for principals since 2008, within the Secondary Principals Association of New Zealand, designed to give a stronger voice to principals. This caused some consternation in the sector at the time, but that appears to have settled and both the major teaching union, the Post Primary Teachers’ Association and SPANZ bargain alongside each other with the Ministry of Education over the principals’ collective agreement.

The NZEI Te Riu Roa is understandably urging its members to stay with the union, warning a new union would chip away at their collective strength.

Presumably, since principals pay higher union fees than their less well-paid colleagues, the union would find itself hundreds of thousands of dollars out of pocket annually should most go elsewhere for representation.

It has been suggested that an alternative to a separate union might be a strong principal-focused division within the NZEI Te Riu Roa. While that might be a possibility, it might not be supported by those feeling let down by the union.

What might happen next is not clear. The Principals Federation is not ruling anything out at this stage, saying it has an open mind about how to proceed and that its priority is doing better for principals.

Remarkables Primary School principal Debbie Dickson has wisely pointed out the complexity of the situation, the need for reflection on the issues and how they could be improved, and the risk of jumping too quickly.

We await future developments with interest and trust that any changes that may be proposed will be thoroughly explored and widely consulted on before being implemented.