IS: how should world respond? 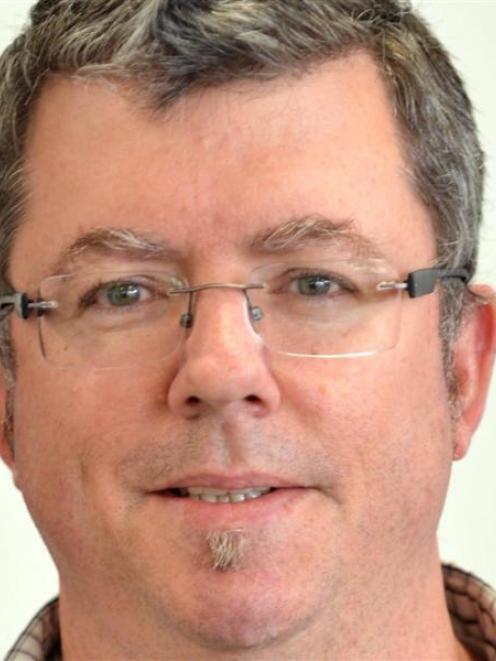 The latest atrocity by Islamic State forces in Iraq in which a captured Jordanian pilot was burned to death has provoked an understandable wave of commentary.

What purpose can such brutality serve?

How should the world respond to the increasing brutality of the war in Iraq, and what does this latest development tell us about Western strategy in the region?

Sadly, this atrocity, and those previously committed by IS, are actually fairly banal in the history of warfare.

Depraved cruelty and inhumanity are part and parcel of the very nature of war.

We need only recall what American GIs did to captured prisoners in Vietnam, what British troops did to communist insurgents in Malaya or to suspected Mau Mau in Kenya, or what the Khmer Rouge in Cambodia, the RUF in Sierra Leone and the Interahamwe in Rwanda did to countless civilians in their conflicts.

Or, consider the activities of the Latin American death squads during the Cold War, the actions of Russian forces in Chechnya, or how state security officials in Uzbekistan boiled people to death in vats of oil.

In South Africa, during the anti-apartheid struggle, it was commonplace for angry township residents to put a tyre filled with petrol around the neck of a suspected informer and burn them to death.

The truth is that history records innumerable atrocities by rebels and soldiers alike that make the actions of IS pale into relative insignificance.

In some respects, IS fighters are still amateurs in the arts of violent cruelty during war.

In addition, we should also keep in mind that what counts as cruelty in war is shaped by our cultural values and historical context.

Objectively, it is perverse to insist that burning a man to death with petrol is a greater moral evil than using munitions like phosphorous bombs in military operations which we know will burn a great many innocent people to death, including children.

It is the nature of every society to point out the enemy's cruelty while obscuring the cruelty of its own actions.

From this perspective, and especially considering this incident is part of a vicious war since 2003, the actions of IS should not really surprise us.

The only difference is, unlike in Rwanda in the 1990s, or Boko Haram in Nigeria now, Western societies seem to be more aware of, and sensitised to, this conflict.

We seem to care a great deal more about the handful of hostages in Iraq than we do about the hundreds dying in Nigeria.

In part, this is also due to the successful use of social media by IS, which has discovered how to effectively create maximum shock among Western publics.

So what gain does IS get?

In the first place, it is important to avoid dismissing it simply as unthinking barbarism for its own sake.

It is part of a highly calibrated and carefully thought-out psychological strategy designed to deter, shock and sow confusion in the coalition arrayed against it.

In other words, it is a psychological tactic intended to compensate for its military weakness on the battlefield.

For example, it most certainly aims to make foreign forces think twice about sending their troops into IS territory.

From this perspective, it can be viewed as an attempt to delay or prevent the deployment of ground forces in the next stage of the war.

At the same time, it is aimed at causing shock and confusion, and perhaps provoking an ill-considered overreaction which will lead to a great many civilian deaths and further increase its support, just as the 9/11 attacks aimed and succeeded in doing.

This brings us to a final question: where did IS come from and how should we respond to its provocations?

For reasons of both honesty and prudence, we have to acknowledge that the brutality of IS is nothing more than a mirror to our own deep-seated violence in the region.

In many respects, we made IS what it is today.

This is not to deny its responsibility for its own actions, but simply to acknowledge it is the monster that grew out of the illegal invasion of Iraq, the support for a brutal and corrupt Iraqi government, and the long-running policy of killing insurgent leaders.

The West has brutalised Iraqi society through more than a decade of invasion, torture, drone killings, civilian massacres, illness and deformity in children caused by depleted uranium munitions, and the degradation of social services and basic infrastructure.

In such a brutalised context, it is little wonder an organisation like IS has arisen.

More specifically, it is well known among scholars that assassinating insurgent leaders risks their replacement with younger, more extreme leaders.

This is exactly what happened to IS over the years.

In the end, there is no easy solution to the appalling violence in Iraq, and it will take creativity, patience, compromise and no small amount of luck to create the conditions for sustainable peace.

However, given that IS grew directly out of Western military strategy in the first place, that the current leadership of IS is the direct result of Western leadership decapitation strategies and that atrocities like the one we have just witnessed are designed to provoke a violent overreaction, it behoves us to reconsider whether the military escalation suggested by Western countries and supported by New Zealand is the right decision.

While we cannot be completely sure how to end the violence, we can be sure of how to avoid making it worse.

• Richard Jackson is deputy director of the National Centre for Peace and Conflict Studies at the University of Otago.