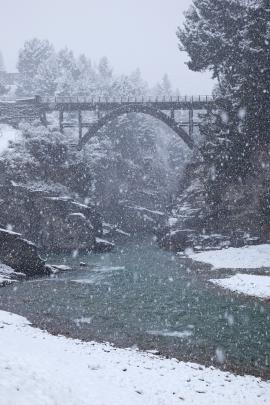 The Edith Cavell Bridge over the Shotover River. 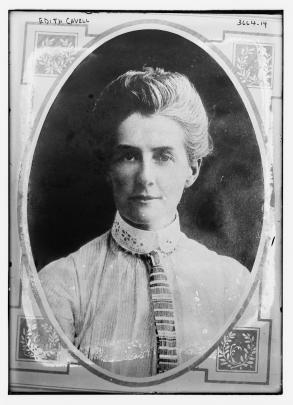 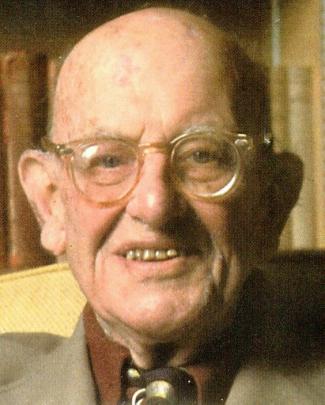 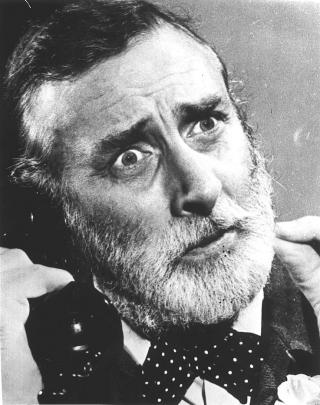 You will have heard many times the politician who thinks ''referendum'' is pronounced ''refrendum''.

No great harm done, perhaps, as we all know what the poor fellow is talking about, even if he doesn't.

So, does pronunciation matter? It did in the case of the American at Los Angeles airport who asked for a ticket to Oakland, near San Francisco, but ended up in Auckland.

I suspect not many people take any interest in how words are pronounced but I have Vocalis pedanticus, a serious affliction in which the sufferer sometimes allows the sound of words to assume more importance than their actual meaning.

If someone says ''Gis-BORN'' I shudder, although I know full well they are simply referring to what I call ''Gis-BIN''.

My introduction to the pronunciation issue came when I was working at the post office during the school holidays.

On Saturdays the young ladies who phoned telegram messages were given the day off. They worked in ''the bureau'' (a small private room where they were safe from the leering and suggestive comments of pubescent telegram delivery boys).

One Saturday I was told to phone a message to a hotel in Waimate. I got through and asked, ''Is that the New Citroen Hotel?''The guffaws from the receptionist at the New Criterion Hotel ring in my ears still.

The affliction makes me especially sensitive to American pronunciation. Within that generally unpleasant style of speaking there are many ''fingernail-on-blackboard'' sounds, perhaps none uglier than ''sked-jule''.

Even worse is talking to someone who keeps saying ''sked-jule'' while I keep saying ''shed-ule''. The tragedy is that the other character doesn't even realise two different pronunciations of the same word are at play in the one conversation.

The American behemoth means that those delicate flowers, New Zealand English and New Zealandness, are being trampled to death under the roaring chariot of American words, pronunciations and mannerisms - how did we ever succumb to back-to-front baseball caps and hi-fives?

These days the American version of most words is the one we hear. I say ''KILL-o-meter'' but the rest of the country seems to prefer ''kill-OM-meter''.

No words are sacred, it seems. The rugby team I call the ''HURRA-kins'' have become the ''hurra-KANES'' and Australians (for many of whom English is a second language) appear to think the local team is called the 'hi-LAND-ers''.

This pronunciation fetish provided some drama recently (at least for me). You'll know of the Edith Cavell bridge at Arthurs Point near Queenstown. Nearby is a cafe called Cavell's and it was there I went for a cup of coffee recently, and excellent coffee it was.

But I heard people talking about ''kav-ELLS'' cafe. To make sure, I asked around at the cafe and the helpful people at the nearby Shotover Jet office and, sure enough, the locals seemed to be calling the cafe ''kav-ELLS''.

I had been brought up on the story of the heroic British nurse executed by the Germans in the First World War. She was Edith ''CAV-ill''.

Historian Danny Knudson, in his biography (a copy of which is provided by the cafe for customers to learn more about the famous heroine) explains that Edith's father was a clergyman who did not want the family name pronounced as if it rhymed with ''hell'' and so insisted that the name be pronounced ''CAV-ill''.

Now, the verb cavil (pronounced ''CAV-ill'') means ''to carp'' or ''to raise unnecessary objections'' - not the type of association you want in a cafe dedicated to giving off pleasant and positive vibes.

''Kav-ELLS'' probably does that, as well as suggesting a sophisticated eatery in Montmartre.

Luckily, Edith Cavell's late father is unlikely to have an opportunity to dine at ''kav-VELLS'' so has been spared the anguish of hearing his name mispronounced. I wonder if the bridge itself is now generally called the ''Edith Kav-ELL Bridge''?

This business of pronouncing names is a minefield and it's best not to get too upset at anything you hear. One of the great humorists is P G Wodehouse (pronounced ''WOOD-house'') but many people insist on calling him ''WODE-house. Never mind, we all know whom we are talking about.

I was reminded that pronunciation may not be worth taking too seriously when I listened again to one of Spike Milligan's best sketches. It's called ''Word Power'' and in it the gravel-voiced Valentine Dyall interviews ''a man with an unusual hobby''.

The man is Milligan who is working his way through Webster's Dictionary learning the correct way to say every word listed there while admitting to having no interest in what the words actually mean.

The futility of it all is encapsulated in Milligan's emotional confession that his life was empty until he learned of ''the power of word 'pro-NOUN-ci-ation''.

Jim Sullivan is a Dunedin writer and broadcaster.