My, how your pay has grown 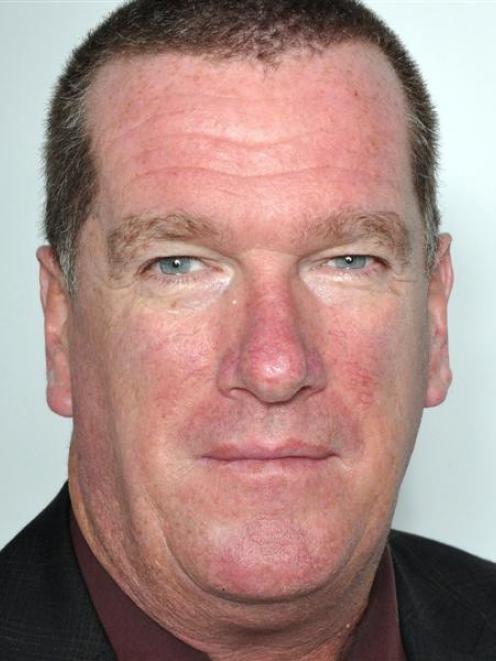 IN the mid 1970s, a backbench MP in Parliament was paid roughly the same as an experienced secondary school teacher.

This is about twice that of an experienced teacher.

Since the mid 1970s, MPs' pay and benefits have been determined annually by the Higher Salaries Commission.

This is now called the Remuneration Authority.

The divergence in politicians' and teachers' salaries is worth exploring because it provides some insight into the growth in income inequalities in New Zealand over this period.

A similar trend has unfolded in many Western societies. The Remuneration Authority must follow key guidelines in determining politicians' pay packages.

Pay must be set based on incomes received in comparative roles elsewhere.

It must also take into account the need to recruit and retain competent people.

Sadly, it would appear teaching is not regarded as a comparative role to that of an MP.

The comparative roles the authority takes into account in determining the pay of MPs, judges and top civil servants are likely to be senior positions in the private sector.

This explains why MPs' pay has diverged so far from the average worker over the past 40 years.

It is because their pay is ultimately linked to pay rates in the upper reaches of the private sector.

These have increased dramatically compared with those of the median worker.

Economists generally regard pay rates in a market economy as being determined by the supply and demand of workers in a particular occupation.

The huge growth in pay rates for top executives and financiers have been explained as compensation for the rare talents these omnipotent individuals possess.

According to economic theory, their compensation reflects the added value they generate.

Their competency and productivity is far removed from the rest of us, hence so is their pay.

In recent years, some economists have challenged this orthodoxy.

They have suggested these massive salary packages are the outcome of institutional factors rather than market forces.

Such factors include cosy relationships between small groups of directors and senior management as well as recruitment and consultancy firms.

Appointments and remuneration are often less a factor of market forces than the result of symbiotic relationships between a small corporate elite.

There is also a ratcheting effect where a significant pay rise to a particular CEO or group of executives is used to justify similar pay hikes for comparative roles elsewhere.

In recent decades, senior executive pay packages in many countries have rocketed compared with those of the average worker.

This may help explain the divergence in pay for our politicians, top civil servants and others in key roles in the public sector.

The Remuneration Authority has transmitted this private sector trend to the public sector.

The Remuneration Authority is about to release its decision on MPs' salaries for this year.

People whose salaries are set by the authority have the right to submit information on the responsibilities of their position.

A recent survey of Northland MPs found that most felt obliged to accept any pay rise because the authority's ruling is binding.

Hone Harawira felt a pay rise was unjustified and said

those who cleaned his office were more entitled to a rise.

He stopped short of suggesting he would pass on his rise to his cleaners.

Several MPs pointed out the harsh rigours of being a parliamentarian.

They noted 80-hour working weeks were a common feature of the job.

It is hard not to feel immense respect for elderly MPs such as Winston Peters (68) and John Banks (67) who display such eager willingness to subject themselves to such a gruelling schedule.

Their dedication to serving the people of New Zealand is an inspiration to elderly teachers of a similar vintage who choose retirement in their dotage.

The divergence in politicians' salaries could be explained with reference to what has happened in the private sector over the past few decades.

The Remuneration Authority is an independent body and MPs are obliged to follow its rulings on their salary packages.

But this doesn't necessarily ensure the process itself is fair or particularly transparent.

It may be transmitting unfortunate trends from the private sector.

The authority also has an obligation in its mandate to ensure ''fairness to the taxpayer''.