Queenstown in focus as PMs pay a visit 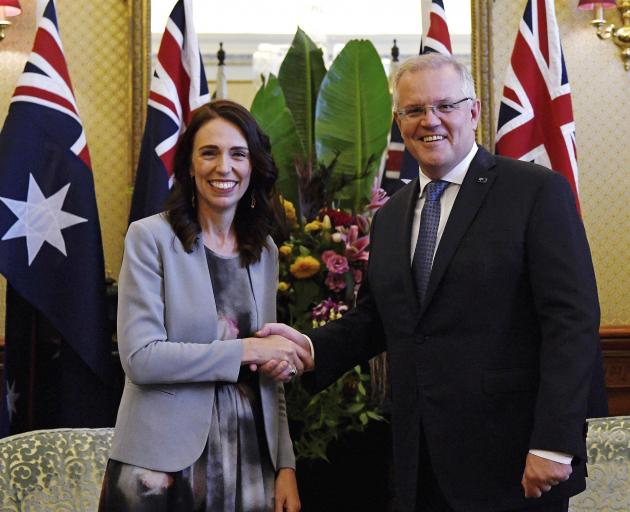 New Zealand Prime Minister Jacinda Ardern poses with Australian Prime Minister Scott Morrison during a meeting in Sydney in February 2020. PHOTO: ASSOCIATED PRESS
This weekend, Queenstown will be the centre of our political universe.

Prime Minister Jacinda Ardern, whose jet-setting week brought her to Dunedin on Tuesday and now back south to Queenstown, is holding her first in-person meeting in many months with her Australian counterpart, Scott Morrison, in the resort ... the current outbreak of Covid-19 cases in Melbourne permitting. 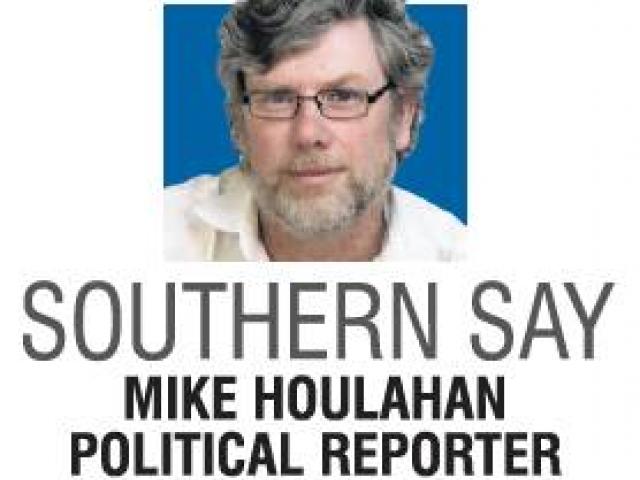 Mr Morrison is not the first international leader Ms Ardern has met since border restrictions eased — that honour went to Cook Islands Prime Minister Mark Brown — but the annual bilateral being able to begin with a handshake rather than with a thumbs up on a Zoom link is a major physical and symbolic statement.

The ongoing travel pause between New Zealand and Victoria and that state’s lockdown is not what Queenstown businesses, desperate for Australians to flock back to their snowy mountains and dormant tourist attractions, wanted as a backdrop to the summit.

Instead, they want the sight of Mr Morrison standing and waving in front of the Remarkables to inspire thousands of his countrymen and women to say "Crikey, I fancy a bit of that" and hop on the next Qantas jet.

The Government very much wants that, too.

Despite rosier than expected numbers in last week’s Budget, there is still a void in the national revenue stream once provided by a formerly buoyant tourism sector, and there is a great deal of faith being expended that cashed-up Ockers can fill that gap.

The hope is that the resumption of some sort of tourism will suffice to keep places like Queenstown afloat in the meantime, before worldwide vaccination programmes kick in and something approaching normality resumes.

While there are is some infrastructure spending scheduled for the town, notably the fast-tracked Queenstown arterials work, there are only so many chefs who are going to down skillets and pick up a shovel.

Bluntly, to survive as it is known and loved, Queenstown needs the message to resound from Mr Morrison and Ms Ardern meeting face-to-face to be that "we’re open for business" ... but Covid-19 has provided a nasty caveat to that.

Bubble management will be a substantial item of business for the two leaders.

Its success is reliant on all procedures being rigorously followed on either side of the Ditch, and this week both the Melbourne outbreak and the New Zealand audit of MIQ facilities have been, if not a trigger for warning sirens to go off, certainly enough to have an alert light to go on.

The former, the two dominant nations in the region will be expected to do something about, and they almost certainly will — New Zealand has already given considerable help to Fiji, both to combat Covid-19 and to shore up an economy equally as dependent on tourism as Queenstown.

The latter is a lose-lose situation.

If the leaders stay out of the ongoing crisis about who should govern Samoa, they will be accused of undermining the rule of law and the importance of the democratic process, but get involved and they will face almost exactly the same complaint.

It’s almost enough to make you want to throw yourself off a bridge, and if Mr Morrison could do that at Skippers Canyon with a bungee rope attached and a press posse in tow, Queenstown would be eternally grateful. 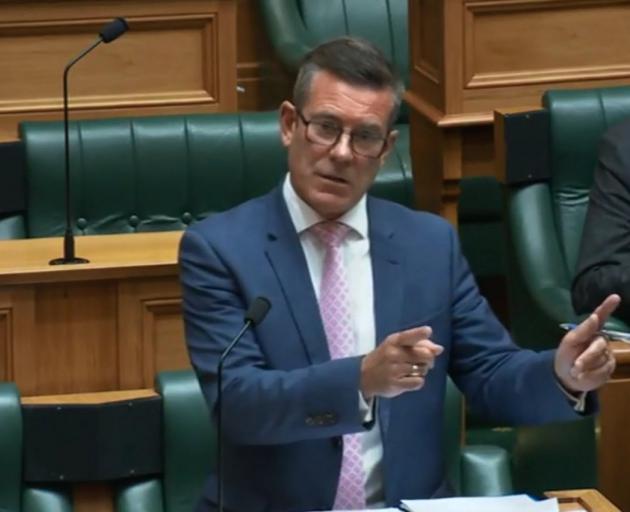 For the sake of clarity

"We should have been debating more aspirational post-Budget legislation that gave a break to small business, that supported middle New Zealand, that had some kind of ambition for this country," he said.

"Instead, we’re fixing muck-ups—that’s with an M, for the Hansard staff - we are fixing mistakes once again. I’m getting tired of it."

The legislation, which closes a loophole in the charging regime for people in MIQ, passed all its stages under urgency. 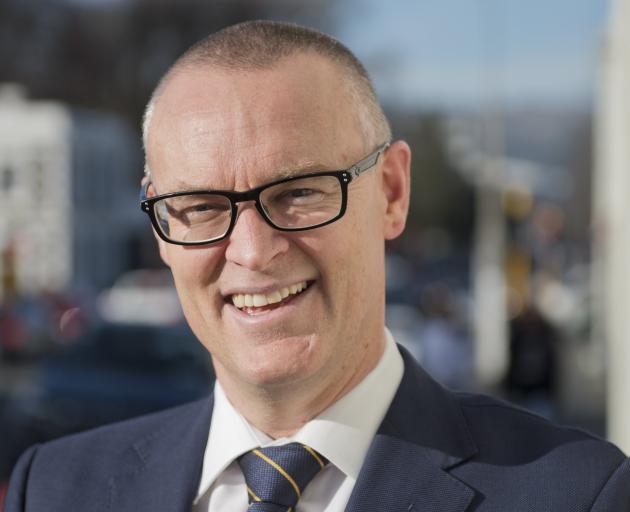 David Clark did sterling work last week steering the Plant Variety Rights Bill through its first reading, but it was too good a job so far as National MP Todd McClay was concerned.

"This is an important piece of legislation, and I’ll come to it in a moment," he told the House.

"But beforehand, I just lost a bet with my colleague Simon Bridges. I bet him that the Minister couldn’t do a full 10 minutes on this, and he did."

Despite Dr Clark costing him dear, Mr McClay and the rest of his party voted for the Bill.