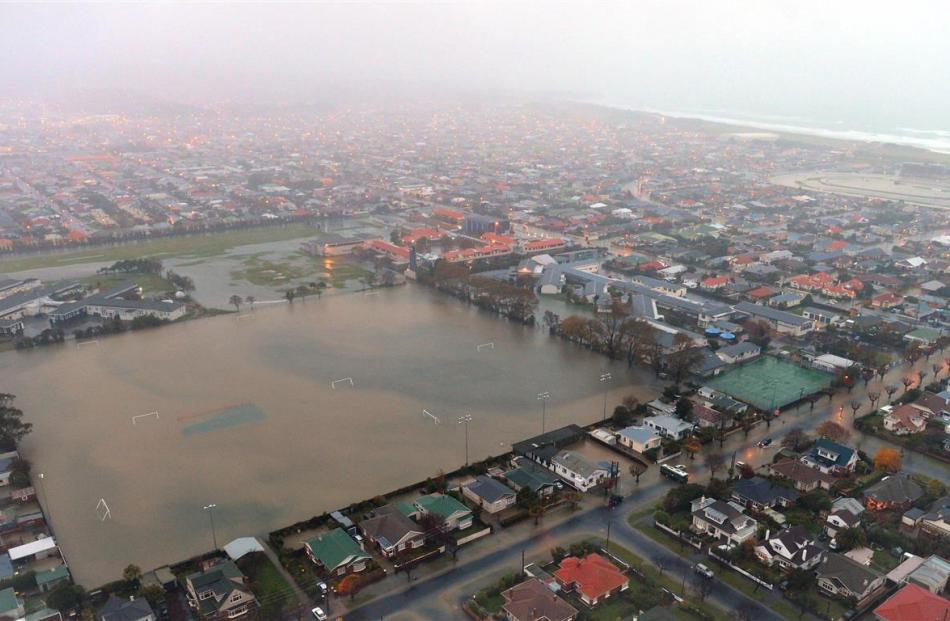 Readers of the Dunedin City Council-funded independent peer review of its post-flood reporting (ODT, 7.7.16) should be wary.

The council's delight with the review may prove short-lived. In brief, the Opus review:

•Recognises the 1968 rainfall event was bigger than that of June 2015 (contrary to repeated council claims).

•Makes assumptions about groundwater levels without referencing the actual data.

•Appears to consider the council's assumption of zero ground infiltration has merit (note: the data disproves this).

•Believes mud-tank blockage impacts of the flood were "localised'' (too bad if you were a local), but fails to consider the likely widespread impacts on South Dunedin of blocked mud-tanks in the St Clair catchment.

•States council reviews "suggest'' its failures at the Portobello Rd pumping station caused an increase in flood levels of about 200mm.

•In fact, the first council review leaves the reader with no more than an opportunity to infer this, while the second council review only states that the failures may have influenced "the length of time flooding was evident''.

•I do not recall the council actually publicly admitting the 200mm figure before the South Dunedin Action Group meeting of June 21.

•Fails to address the flood impacts of the council's total failure to operate its Musselburgh pumps for stormwater relief.

•Makes general statements to the effect that "primary'' flooding would have occurred under any circumstance. South Dunedin residents know that "overwhelming'' of stormwater infrastructure was not the concern; the avoidable flooding of our people's houses and businesses was.

For all of the above reasons, and more, the Opus finding the council report's conclusions were "robust'' is concerning. A truly independent inquiry into the council's performance pre, during and post-flood, at staff and political levels, is long overdue.