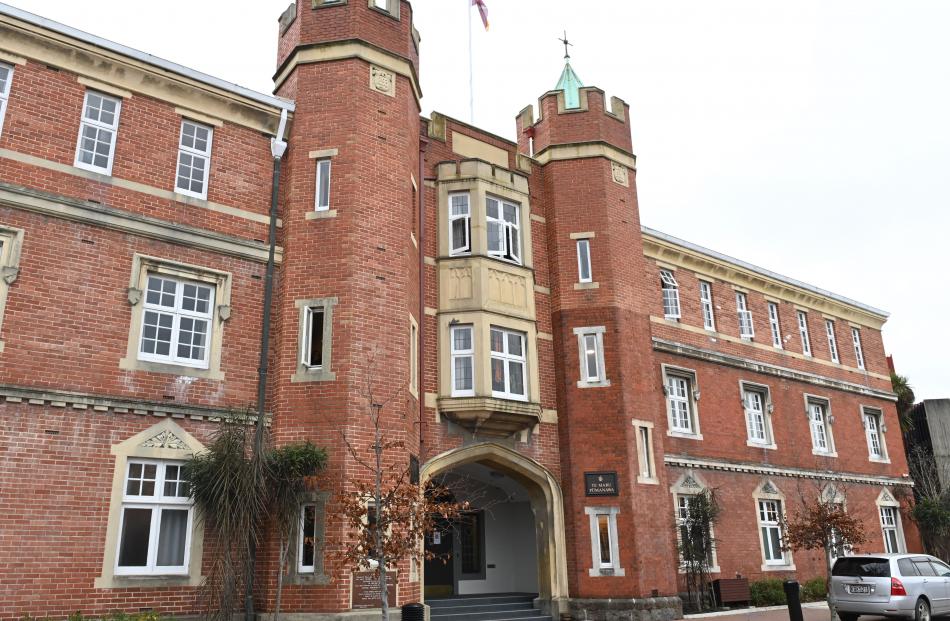 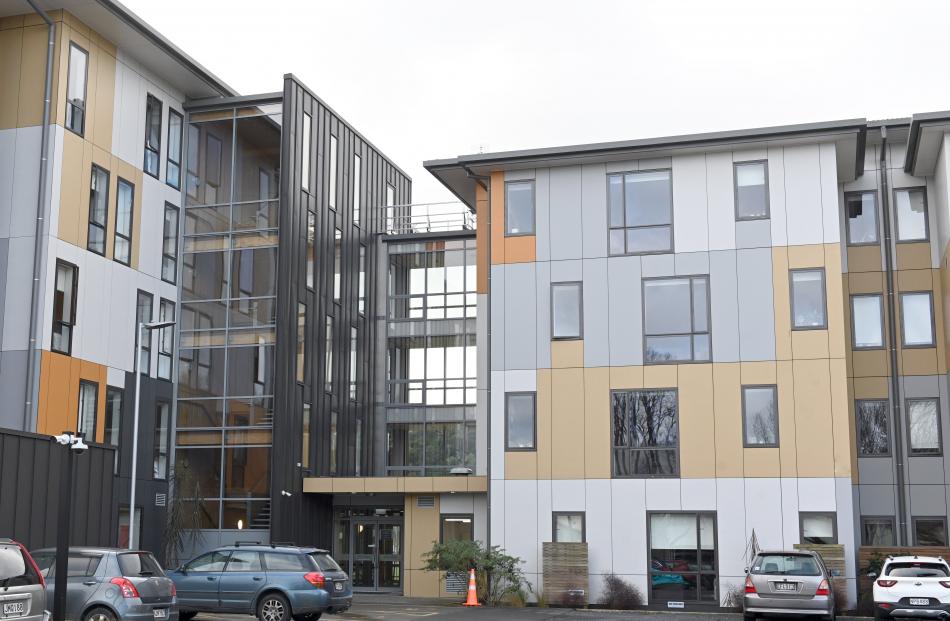 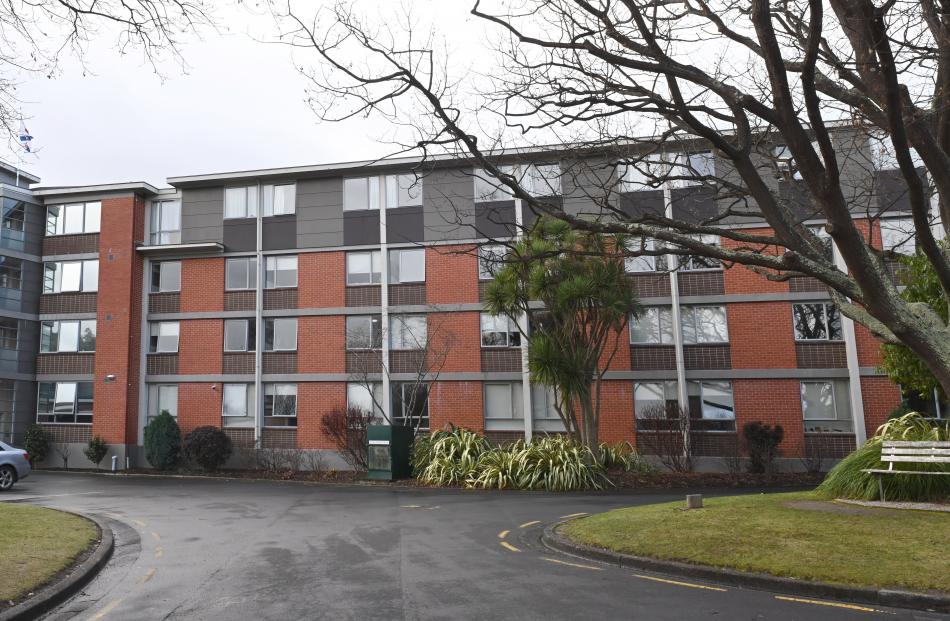 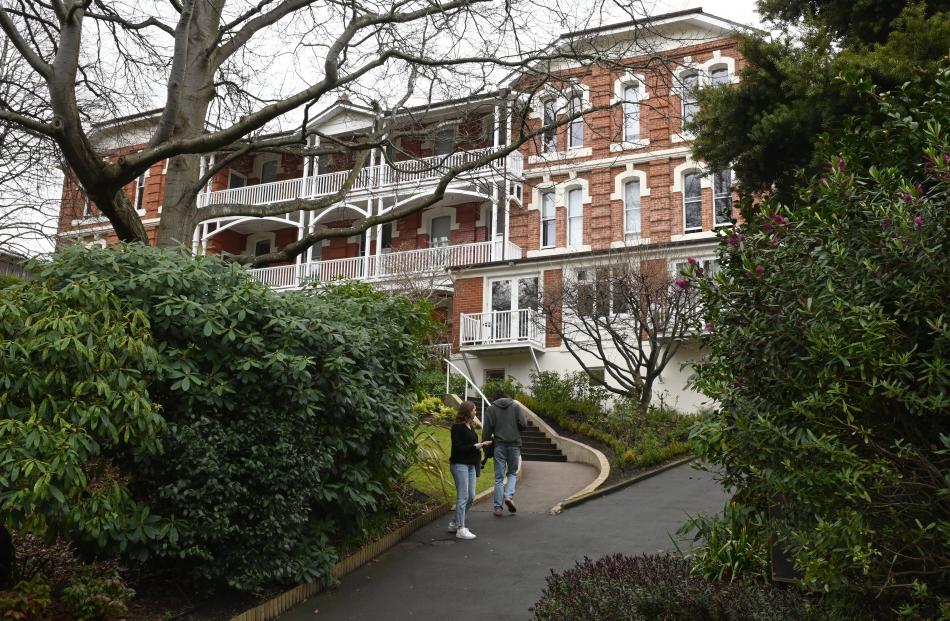 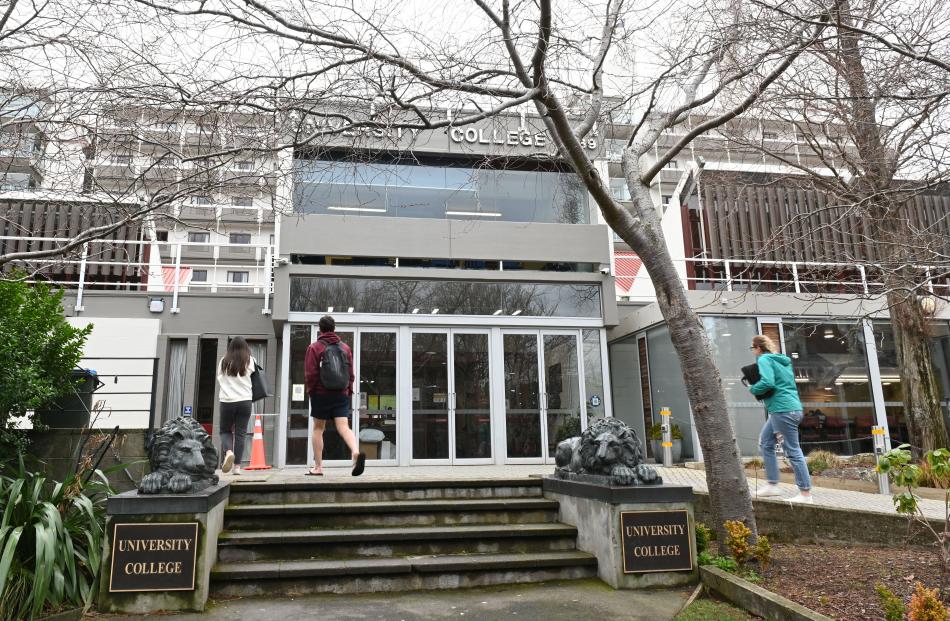 Last Friday, with whatever fanfare it might have received drowned out by the Howl of a Protest farmers rally, the Government released a new code of practice for the pastoral care of tertiary and international students. 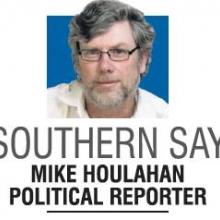 The code is a tangible marker of progress following the rightful clamour for action which followed the sad death of Mason Pendrous in 2019.

Mr Pendrous died undetected in his University of Canterbury hall of residence room, a lamentable incident which inspired an immediate law change and a parliamentary select committee inquiry.

The law change, the Education (Pastoral Care) Amendment Act, created an interim code of conduct for 2020, which is now superceded by the code released a week ago.

The core provisions of what is a fairly hefty document include providing a safe and supportive living environment, beefing up wellbeing and safety practices, a refined complaints process, and the creation of a "code administrator" role to ensure all the best intentions in the world actually equate to demonstrable improvement for students.

The debate on the Act was notable for a powerful personal speech by former Dunedin South MP Clare Curran, who spoke of issues her son had had while in a hall of residence, her anger at the pastoral care he received, and how more needed to be done for young people away from home for the first time.

The select committee inquiry began last year, and at times this year called upon former SIT chief executive Penny Simmonds for assistance in her new role as Invercargill National MP, reported back in May.

Unsurprisingly, given Dunedin is a city hugely dependent on the tertiary education sector, a large number of submissions made to the inquiry came from locals and local organisations — more than 4000 Otago students live in a hall.

In late June, the report was the subject of a new provision in Parliament’s standing orders whereby, with agreement from the business committee, the House can hold a special debate on subjects deemed worthy of such attention.

As with all parliamentary debates, speeches are divvied up depending on size of party, and each party then allots its speaking slots.

In general, the party leader gets first crack should they so wish, followed by relevant Cabinet ministers or party spokesmen or women, and then MPs who chaired or served on the select committee which considered the issue.

For this debate, Labour nominated Marja Lubeck and Camilla Belich (chairwoman and deputy chairwoman of the select committee), and Sarah Pallett, in whose electorate the University of Canterbury stands.

For its fourth and final slot, in a nod both to her special interest in the area and to the significance of student housing issues in Dunedin, local Labour list MP Rachel Brooking, who had involved herself in the committee deliberations got the call.

Ms Brooking cut her political teeth on student housing issues as a member of the Otago University Students’ Association executive, serving on the university council, and during her legal career served on the advisory board for one of the university’s halls.

"What I’m particularly interested in with that background is the role of students in leading and directing and improving what it is that student accommodation can offer," Ms Brooking told the House.

"Given that student accommodation is inherently provided for students, it is imperative that students be given a say in the services they are provided and the governance of the organisation which provides them.

"This will ultimately make student accommodation better for everyone, and that is something that I endorse."

Ms Brooking added that her experience was that when students were involved in participating in what happened in their home away from home, it had the added benefit of supporting student wellbeing.

The code applies to halls, but what about the large number of students residing elsewhere?

Green MP Chloe Swarbrick, a regular visitor to Dunedin and in town just last week for ReOrientation, launched a petition this week which called for a longstanding party policy, a rental property warrant of fitness, to be introduced.

Ms Swarbrick advocated for the creation of the recently introduced Healthy Homes Standards, but always reserved the right to go further and faster, hence her petition.

As mentioned a few weeks ago, the Greens recently launched a housing campaign and chose to do so right here in Dunedin.

While the new code of practice may have resolved issues with one kind of student living, the debate over the quality of the city’s famed student accommodation is not done and dusted yet.

Ms Simmonds gleefully took the chance to give Education Minister Chris Hipkins some home schooling in the House a few weeks back.

During the third reading of the Education and Training (Grants — Budget Measures) Amendment Bill, Ms Simmonds, who noted that Mr Hipkins "has never taught, who has never managed (and) who has never been involved in an educational institution" needed to check his mathematics.

"The minister said that he had an overwhelming majority of submitters who supported his review.

"Well, it was 46%, and I don’t think that’s even a majority, let alone an overwhelming majority.

"But wait, there’s more. That 46% was if you took the 800 submissions opposed that came from Southland and you say ‘They’re all from Southland. They’re pretty much the same. I’ll only count them as one submission’."

That made a grand total of just 29% Ms Simmonds said.

Despite this rapidly dwindling support, the Bill still passed.