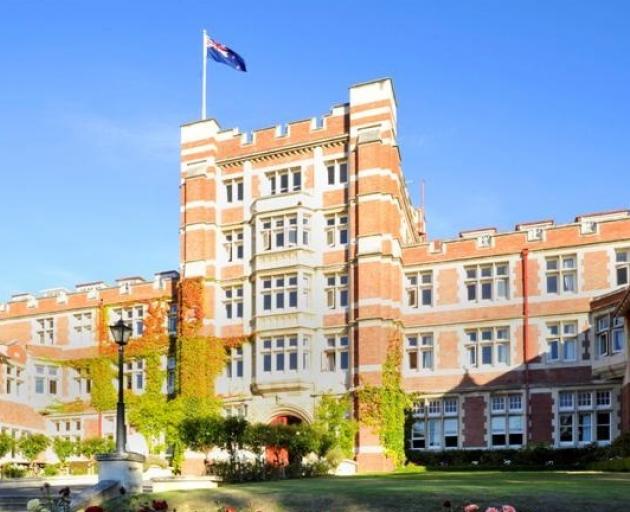 Knox College has been in the news recently. 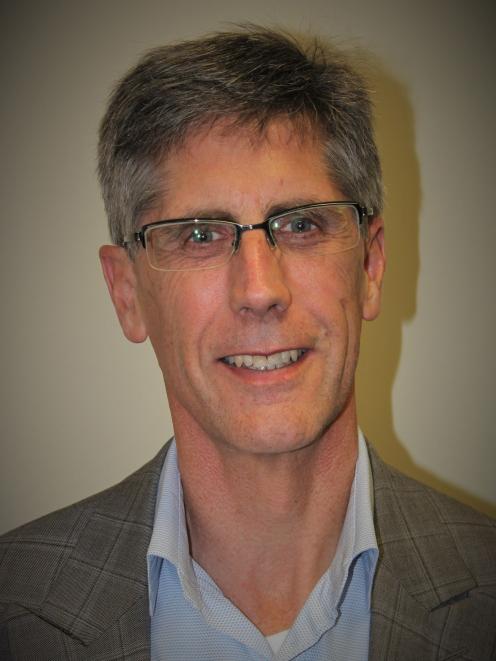 Graham Redding
For the wrong reasons.

It began with four former Knox residents alleging that they had been sexually assaulted by fellow students during their period of residency, and that their complaints were poorly handled by college management and went undisciplined.

Moreover, the culture at Knox, it was alleged, was not conducive to sexual assaults being reported.

As local and national media outlets ran with the story and people started reacting to it on social media, Knox seemed to become synonymous with the phrase "rape culture''.

Even when articles focused on the broader issue of sexual violence in the tertiary sector, the articles were accompanied by a photo of Knox College. Sometimes the photo would be darkened to convey the impression of a dark, sinister institution.

When the allegations were first reported, I advised our current residents not to get defensive about Knox or try to correct perceived inaccuracies in the reporting or play down the significance of the allegations.

Because the experiences of those women will resonate with the experiences of many, many women across many institutions around the world, including other residential colleges, not just Knox. International research tells us that is the case.

My position has not changed. The issue of sexual violence in institutions across all sectors of society is only too real, and must be addressed.

To that end, I am proud that Knox College is affiliated to a university that is taking such a strong lead, especially through the establishment of Te Whare Tawharau, a Sexual Violence Support and Prevention Centre, and the formulation of a new sexual misconduct policy.

I am also proud that Knox College is owned by a church organisation (Presbyterian) that takes sexual assault allegations seriously, and has set up a process by which complainants can come forward at the Church's expense to explore their options with an independent Dunedin-based law firm.

I have been gratified by many messages of support from residents, past and present, and their parents during this period of intense media scrutiny.

The general tenor of those messages has been to say, without wanting to denigrate the views of those who have criticised Knox, that their own experience of living here has been entirely different.

They speak of a vibrant and inclusive college culture, of the high priority given to student safety, of the responsive system of pastoral care, and of the seriousness with which student concerns are taken.

Which begs the question: Who is right? Where does the truth lie?

Although it can paint a picture, it should not be relied upon to give a definitive picture.

That is why, in a university setting, we talk about the importance of evidence-based research, of which annual student surveys play an important part.

One survey, conducted at the end of Orientation Week, asked our residents: At any stage were you (a) pressured to drink more alcohol than you were comfortable with, or (b) made to feel unsafe?

Another survey, conducted in May, asked students to rate their experience from 1 (excellent) to 5 (poor) across nine categories of college life. The lower the rating, the better the result.

In the categories of safety and security, and welfare and wellbeing, two areas of relevance given recent media attention, the average scores were 1.46 and 1.65, and 72% of respondents gave safety and security the highest rating of 1 (excellent).

A big tick, then, for student safety and wellbeing.

But that does not mean we can rest on our laurels, or that Knox is immune from the risk of sexual violence.

In recent years, winds of change have been blowing through Knox College.

Traditions that once seemed benign or harmless fun within the context of their times, but are now regarded as demeaning, offensive and hurtful, have been, and are, subject to review.

Also reviewed have been our residents' handbook (which outlines behavioural expectations), procedures for responding to student concerns, and our residential leader training programme.

Finally, we have launched several initiatives, including a bystander workshop run by Te Whare Tawharau with our returning residents, who were encouraged to draw on their experience in considering how potential sexual harm in the college might be minimised and the safety of first-year residents strengthened.

All these things combine to paint a picture of an institution that is responding to the winds of change not by waiting for the winds to abate, but rather by trimming its sails.

The winds of changed also blowed through Westminster. Mr Redding is quite sententious. The Knox 'hazing', as reported about 7 years ago, was not relativist high jinx: it was putting freshers in a bath of eels. This, they called 'Knox tradition'.

I'm not sure, but a student, since left, has made a rape complaint. How is the investigation going, Knox?