Tough decisions will bear fruit in the years ahead 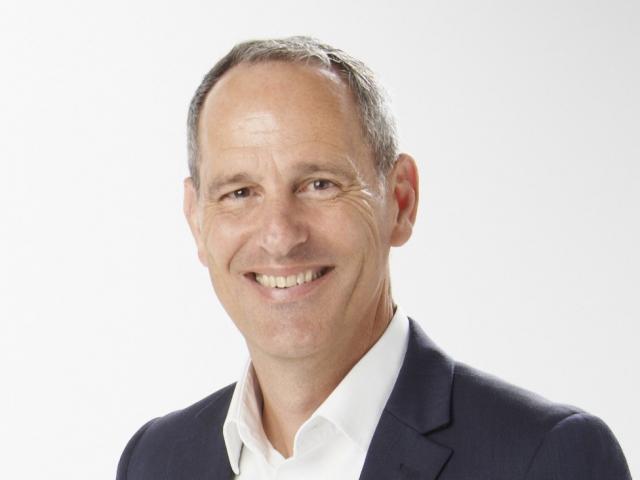 Tom Richardson
With so much of New Zealand's forecast economic growth in the coming decades hinging on the value of our agricultural exports, we have to find ways to overcome the big environmental challenges the sector is facing. It is our smartest minds - like the scientists based at AgResearch's Invermay campus, just outside Mosgiel - that we will look to for answers towards achieving that economic contribution, and meeting our expectations for the quality of our water and responses to climate change.

At Invermay, staff are working away at how we can farm smarter and lessen the environmental impacts, so we can continue to grow our exports while maintaining and enhancing the environments we farm in. And it's encouraging to see the progress they are making - whether it's through the work on farm systems and environmental science, or on the cutting edge of genomics where we are improving the quality of animals we farm.

There's been plenty said in recent years about the Invermay campus. Too much of it has been false or speculative, and too little of it about the fantastic science done by the people who work there to support our sector and communities, and the important work that will continue into the future.

The public and media spotlight came on the campus in 2014 when AgResearch made the science-based decision to shift some of the roles from Invermay to new facilities to be developed in Lincoln. This change will allow AgResearch to do even better science and support that with modern facilities.

I recognise the change has been, and will be, tough on some people, as has the fierce public debate that has followed. But I have also seen how our staff at Invermay have remained committed to their work, such as mitigating nutrient leaching into soil and waterways, and reducing methane emissions from livestock.

The shift of some roles from Invermay led to speculation by some that the campus will close. The reality is there are no plans to close Invermay and there never were. Sometimes politically motivated and fuelled by frustration at changes to other Dunedin industries, the commentary about Invermay often conveniently omitted the fact it was always intended the campus should remain a vital component of this organisation.

The enthusiasm poured into perpetuating erroneous information has now largely been abandoned, and its architects are often silent about Invermay's importance and relevance - despite ample opportunity to highlight what critical, innovative science those AgResearch scientists do and will continue to do in the future. Fortunately for the staff at Invermay they routinely hear these accolades for those who use our science.

Aside from the continued commitment to quality science at Invermay, AgResearch is growing its commitment to the southern part of New Zealand, with a $5million investment into a new working dairy farm and research facility focused on local issues.

The Southern Dairy Hub, 15km north of Invercargill, is due to be formally opened tomorrow.

The hub will provide a venue in southern conditions for farmers and scientists to test and develop solutions to the most pressing dairy farming issues in Otago and Southland. Importantly, with Dairy NZ and local farmers also investing into the hub, it will be led by farmers through the involvement of the Southern Dairy Development Trust.

With the establishment of the hub, along with the Invermay campus and a world-class new joint facility at Lincoln, owned by AgResearch and Lincoln University, under construction, the agricultural science and research network AgResearch will have in the South Island will, I think, be the envy of other countries. Our sheep and beef research will continue in the south, alongside the increase in dairy research at the hub, and our important deer research at Invermay also remains.

All of this progress makes for an exciting new chapter in AgResearch's commitment to Otago, the South Island, and to science in this country. The road to this point hasn't always been easy for those involved but I believe we will see the fruits of the continued commitment to Invermay, and the new South Island facilities in the years ahead.

That will be good for us all, because quality science will transform agriculture and provide the quality of life we all expect in New Zealand.