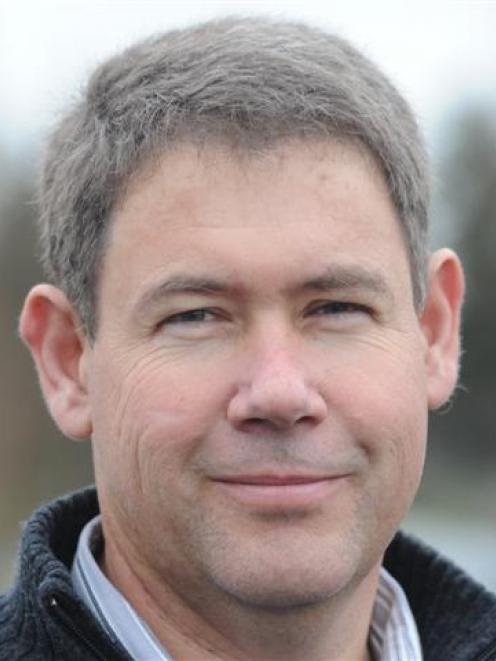 Fraser Jonker
Central Otago residents are expected to reap the benefits of a $50 million-plus investment by electricity generation company Pioneer Generation - the deal will double staff numbers and is also likely to boost the coffers of the Central Lakes Trust.

The community-owned company, based in Alexandra, has bought Energy for Industry Ltd (EFI), a Meridian Energy subsidiary.

Pioneer chief executive Fraser Jonker said yesterday the deal, worth more than $50 million, was a significant step forward in the growth of the company and gave it a national presence.

''EFI provides energy solutions for some of the country's key primary sector industries. The EFI business has a market-leading position in the process heat and biofuel markets, with strong opportunities for future growth,'' Mr Jonker said. The Central Lakes Trust is the sole shareholder in Pioneer, which pays an annual dividend to the trust.

The trust fund was created in 2000, using assets valued at $155 million from the Otago Central Electric Power Board. It donates funds for projects within the former power board district and has given more than $58 million in grants.

''This deal is very good for the people of Central Otago, who are the beneficiaries of the trust,'' trust chairman Sir Eion Edgar said.

''Not only does it diversify Pioneer's earnings by being based away from just generation, which can be an uncertain investment with power prices fluctuating, but it also adds expertise and adds to the overall value of the company.

''It's a very good move and should add considerably to Pioneer Generation through highdividends, increasing what the Central Lakes Trust can pay out to worthy causes.''

Pioneer employs 23 staff based in Alexandra and EFI employs about 30 staff throughout the country, the company's asset manager, Peter Mulvihill, said.

''On continued growth, we'd expect to boost both those staff numbers.

''Initially we'll continue to operate EFI as a stand-alone unit but we'll look at what synergies there are and how we can best combine the companies to maximise the return to our shareholders.''

Pioneer would keep its head office in Alexandra, he said. EFI had a broad range of activities and its key area of expertise was in providing ''clean energy'' solutions to customers.

''We've always been open to new growth opportunities and we saw this as a good fit with our company,'' Mr Mulvihill said.

Lack of street numbers a worry