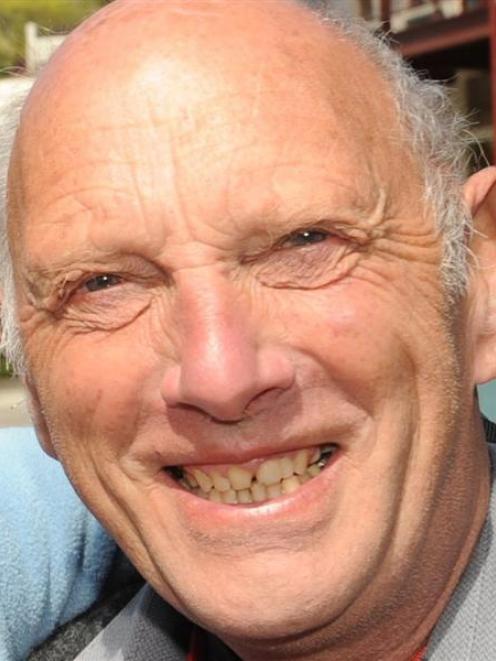 Ross Hansen.
Stargazer Ross Hansen is baffled by an ''odd light'' he saw moving high in the skies over Cromwell on Sunday night.

It was between 7-9pm, northwest of Cromwell, and caught his attention while he was looking though a telescope at the planet Venus, ''which was clear as a bell''.

''I was star-watching and saw this light, reasonably high, which moved and then just disappeared. I thought maybe it was a helicopter but it disappeared too quickly.

''It was just a normal colour - no flashing lights or anything.''

It was not his first sighting of an unidentified flying object in the Cromwell skies.

''It was controlled-flying, just above the line of pylons, heading towards Mt Cook, and there was a shower of sparks as it followed the pylon wires. At first I thought something had hit the wires, but it was following them.''

About a dozen people contacted the police at the time about the strange light, he said.

However, the object was different from the one at the centre of his most recent sighting. Mr Hansen is co-owner of CR Motors in Cromwell.

Describing himself as an amateur star-watcher, he said he spent time studying the night skies and was ''open-minded'' about the possibility of unidentified flying objects.

He wanted to know if other people saw the strange light on Sunday.