Board continues with building plans 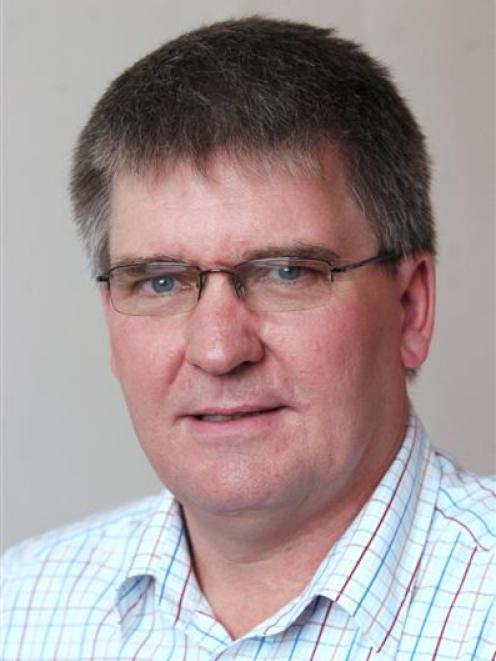 Neil Gillespie
The Cromwell Community Board is continuing with plans for a $2 million commercial building in the town centre and has rejected claims it is using public money to benefit a private business.

It held a special meeting yesterday to consider four submissions on its proposal to construct a two-storey building on land it owns on the corner of Waenga Dr, near the Cromwell Mall.

The lower storey will house an expanded Cromwell Medical Centre, with the upper storey available for lease or sale.

Board chairman Neil Gillespie said funding of up to $2,050,000 would be provided from the council's reserves account until it received the proceeds from the sale of the lower level of the building.

The net estimated cost to the council would be $600,000 in the "worst-case scenario" but that figure would be offset by returns from the sale or lease of the top storey.

"So that means the cost to ratepayers is likely to be zero," Mr Gillespie said.

Erica and Brent Hollow, who own Junction Health medical practice, and Cromwell residents Howard and Rosemarie Christian submitted the board was using public money to favour a private enterprise.

The Hollows opened Junction Health in Cromwell in November last year and said they had taken the risk of developing the business themselves.

They had 1200 patients enrolled and expected that number to rise to 2000 within a year.

"We've put everything into this place and for it to be endangered by the Cromwell Community Board [assisting the Cromwell medical centre] is very concerning," Mr Hollow said.

The board should sell the land to the Cromwell Medical Centre and allow the centre to develop the property itself, he said.

Mr Gillespie said the board was trying to make the best use of its land.

"We're 99% of the way towards having sold the top storey [of the planned building] and, effectively, we are selling a piece of land to build a building at no cost to the ratepayers."

The medical centre was currently in premises owned by the Central Otago District Council.

The deal was business-like and the medical centre would be paying market value for the lower level of the new building.