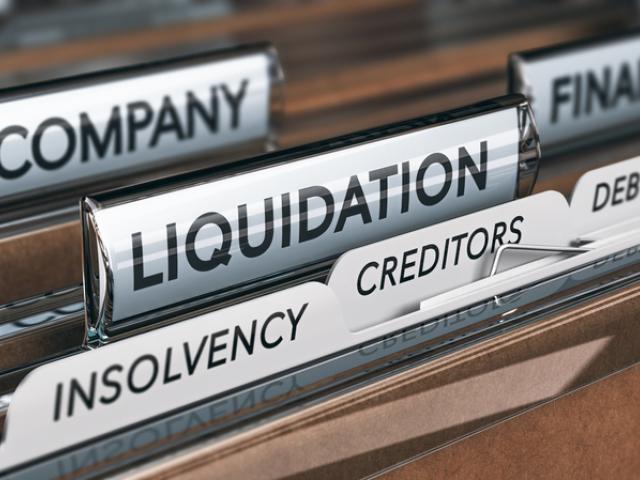 Photo: Getty
An Alexandra car dealership has been placed in liquidation through a special shareholders' resolution.

Fivefifteen Holdings Ltd, which traded under the name Grant Ward Auto Central, was placed in liquidation on Monday.

The company's profile on the New Zealand Companies Office register lists Grant and Jenny Constable, of Alexandra, as its directors and joint shareholders.

It comes about a fortnight after Mr Constable closed the BP fuel service station in Centennial Ave.

A notice affixed to the fencing at the site said the landlord terminated the lease because of "ongoing breaches of the covenant to pay rent".

Mr Brown said the company ceased trading on August 17, when the landlord re-entered the premises before all vehicles owned by the company were removed from the site.