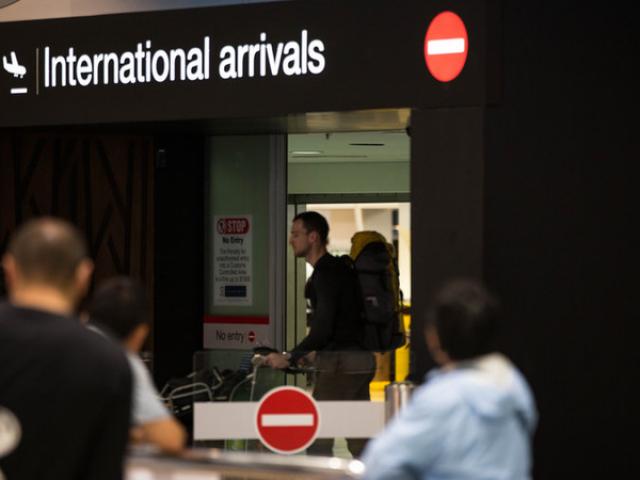 Photo: RNZ
Changes to the Government's temporary work visas are still being digested by Central Otago's fruit growers but any simplification of the process would be welcomed.

Immigration Minister Iain Less-Galloway announced an overhaul to the visa framework this week that included one employer-led temporary work visa replacing the six visa categories to ensure there was an employer check, a job check and a worker check.

However, the changes were not expected to come into effect until 2021, as the transition would be introduced in stages.

Labour shortages have been a significant stumbling block for local orchardists, leading to industry calls for government intervention.

Earnscleugh orchardist Kevin Paulin, of Clyde Orchards, said local growers had "gotten by" with staff over the past couple of seasons, but "only just".

He said a bumper crop this season could strain staffing levels, and welcomed changes to temporary work visas that would make it easier to get staff.

Ian Nicholls, of Earnscleugh's Dunstan Hills, said the easier and simpler the Government made it, the better.

"We need as wide a range of people as possible, so it can only be positive."

Although there had been "plenty of interest", Mr Nicholls said the orchard was a long way off the numbers needed for the impending season.

Melrose Orchard owner Peter Vernon, of Ettrick, said "cutting through the process" would be a positive step.

Seasonal Solutions chief executive Helen Axby supported a more streamlined process but expressed doubts over the changes, as they were "light on detail".

"I don't think anything is going to change very quickly."

This week's announcement was another matter for Central Otago growers to consider as frost-fighting efforts continued.

Mr Nicholls said it was a critical period.

"We're ready to go. It's nothing we haven't seen before."