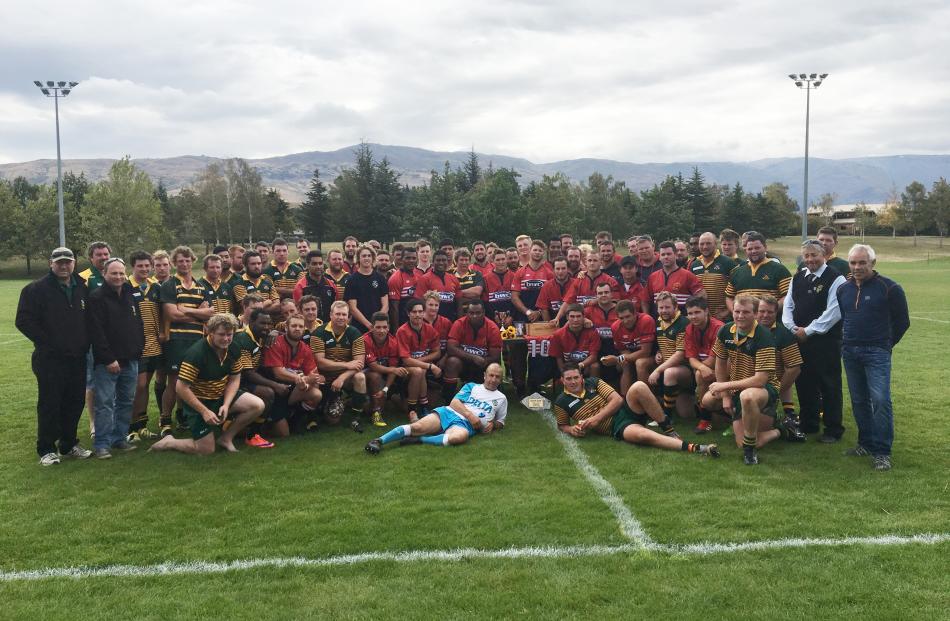 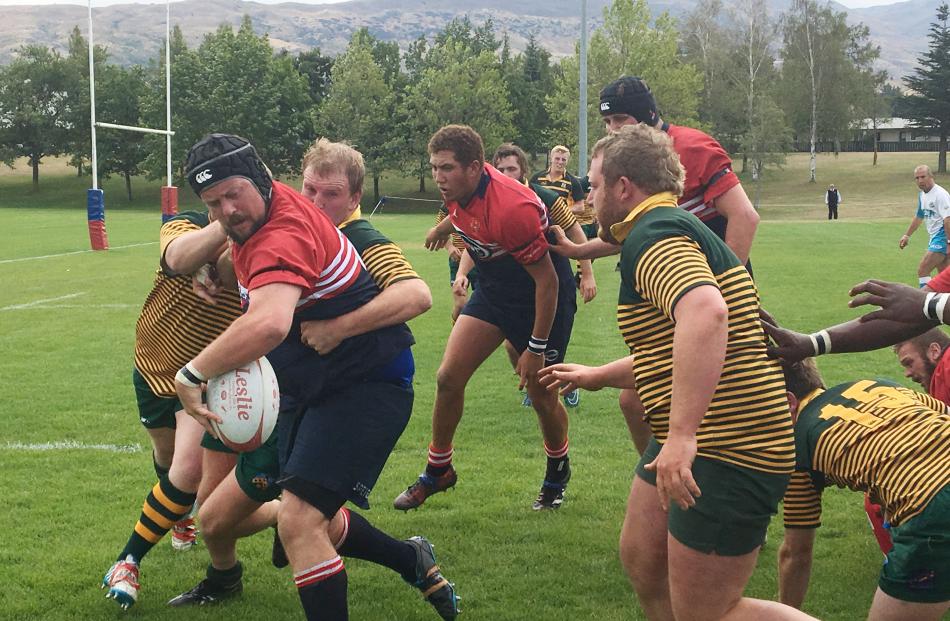 Cromwell and Eastern rugby players did their mate Andrew Grubb proud on Saturday, putting their all into the inaugural Andrew Grubb Memorial Game.

''The game was played in good spirits for all the right reasons.''

The match - won by Cromwell 53-26 in front of a crowd of about 200 - was a fitting memorial for a talented sportsman who was loved and missed by both communities, Mr Clark said.

Mr Grubb (20) died after falling off a quad bike in Cromwell in September last year.

He had played first-five for the Cromwell Premier team for the previous two seasons and scored the winning try in the team's 21-18 win over Maniototo to win the Central Otago rugby championship last year - the first time Cromwell had won the championship in 35 years.

Mr Grubb was also a member of the Otago Country rugby team and was in the North Otago cricket team.

Mr Grubb's parents, Jeff and Paula Grubb, said their pride in their son extended to the mates that had played Saturday's game and they were thrilled and touched by the passion on the field.

Andrew Grubb's ashes and his photo overlooked the game and a memorial cup was given to the winning team.

The Grubb family also handed out memorial badges to all the Cromwell and Eastern players on Saturday.

A memorial tree and plaque in Andrew Grubb's honour are also in place beside the Cromwell rugby field.

The memorial game will be an annual fixture, played alternately in Cromwell and Palmerston.