0 Comments
A revolutionary way of approaching conservation work in New Zealand was at the centre of a five-day workshop held at Cardrona Alpine Resort this week.

The Conservation Standards Workshop, facilitated by conservation consortium Southern Lakes Sanctuary (SLS), brought its members, Queenstown Lakes’ conservation groups, district and regional council representatives and the Department of Conservation together to determine a united vision of conservation for the southern lakes district.

The workshop, a first for the New Zealand conservation sector, was built around Conservation Standards — an internationally used set of principles that ensured "you can do conservation better" at a landscape scale, SLS project director Paul Kavanagh said.

"All conservation groups are resource poor. Very often there’s always so much you want to do, and this helps [groups] plan and be efficient, basically," he said.

"This thing called the Conservation Standards is a global framework for planning and organising really large projects ... when you have a complicated landscape scale project with lots of moving parts, you need some sort of formal framework to put it in," SLS trustee Ross Sinclair said. 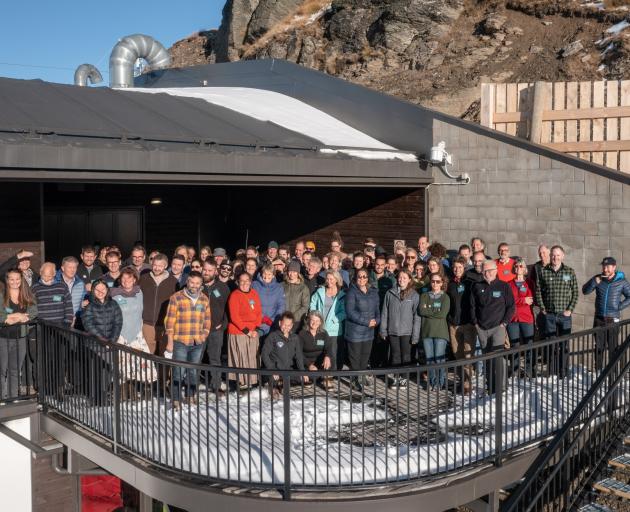 Representatives from conservation groups from around Queenstown Lakes met at Cardrona this week to plan for the future. PHOTOS: SUPPLIED

The workshop began on Monday when 85 representatives from local conservation groups such as Whakatipu Reforestation Trust, Mana Tahuna, Wai Wanaka, and Whakatipu Wildlife Trust presented their projects, while the remainder of the week was a "deep dive" into operational plans for the future, Mr Kavanagh said.

"A lot of the time you end up kind of working in a silo and you might not be aware of what other groups in your district are doing. So if this can facilitate our groups discussing with their neighbours what projects they’re doing and how they can work together, and create those synergies between groups ... it leads to a much more cohesive and efficient strategy."

Whakatipu Reforestation Trust trustee Jill Hodgson said the workshop gave the trust an opportunity to look at its weaknesses and collaborate with other groups to maximise its strengths.

"A lot of the projects are slightly different and it’s been really great to hear what other people are doing, and to see how we’re in this big picture of this globally significant area." 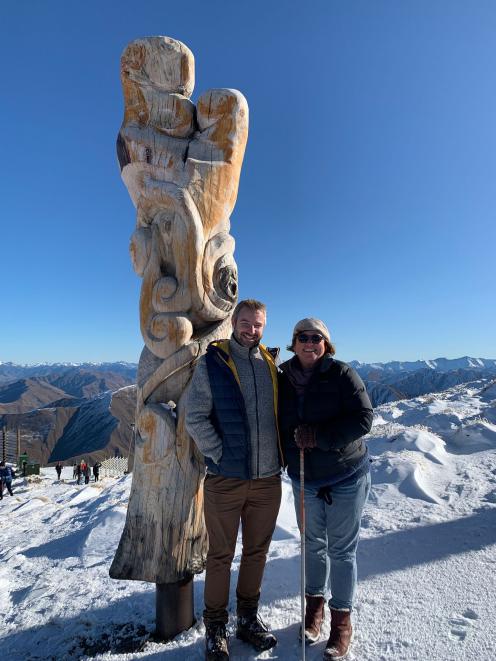 "It’s the communicating that story to the public, to be able to explain to funders to generate that side of things.

"Being in a room with these groups that are doing incredible mahi ... we all see how our work is feeding into this greater goal [of biodiversity protection]."

Otago regional councillor Alexa Forbes, who was in attendance on the final day of the workshop, saw it as an opportunity for the council to finally step into its conservation responsibilities.

"ORC is responsible for biodiversity, for water management ... air quality, all of these things — it’s absolutely our core functions. And when you’ve got groups that are doing that work for us, the very least we can do is support them ... we also have a huge science capacity, and a lot of knowledge that we can bring into the space."

Mr Kavanagh said while operating at landscape scale could be overwhelming, people came out of the week ambitious and inspired.

"With this week we’re starting to see, with the collective impact of people, that it’s possible.

"At the start on Monday, people were talking about SLS, and ‘us’, and ‘you guys’, and now it’s ‘we’ ... and our project’s all around collective impact and an openness to collaborate."

A second workshop was in the works, Mr Kavanagh said.