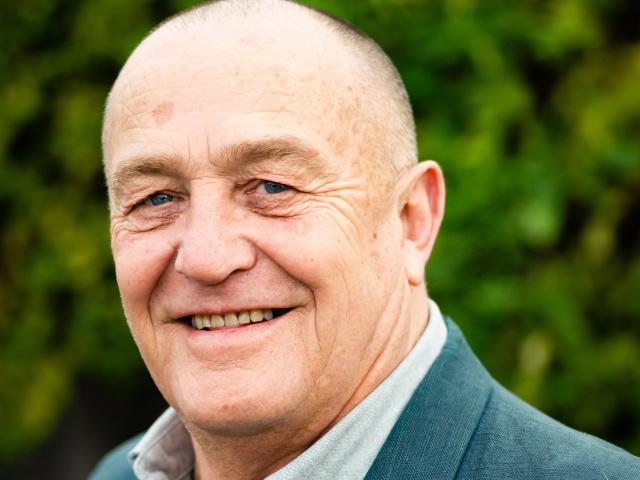 Martin McPherson
Fear of dogs was behind opposition to a resource consent application for a boarding home for dogs near Luggate, the Central Otago District Council hearings committee was told this week.

Nancy Williamson has applied for land use consent to operate the facility for six dogs on her property on Luggate-Tarras Rd (State Highway 8A).

The application attracted two submissions in opposition one couple, Richard and Caroline Bell, speaking at the meeting.

Ms Williamson told the committee she had dogs on her property during the day and the application was to allow her to offer an overnight boarding service. Dogs were allowed to wander freely on her 5ha property, the perimeter being surrounded by deer fencing. However, she did take the dogs off her property to walk them, she said.

Cr Martin McPherson asked her about dogs encroaching on private property to access the Clutha River.

She accessed the river through a property owned by Brazilians who were dog lovers and had no issue with her using their land, Ms Williamson said.

Cr Stephen Jeffrey said the issue rested with the dogs being loose and entering other properties.

Ms Williamson said not all of the Bells’ property was fenced.

Hers was a much-needed service, she said.

Mr Bell said his daughter was attacked by a dog in Canada in 2012 and was taken to hospital. The dog was later put down by Canadian Mounted Police.

While he agreed the public had had access to the Queen’s Chain, he believed it was public space, no different from a park, and dogs should be on a leash.

His concerns were centred on dogs wandering from Ms Williamson’s property, something which had happened before, he said.

Ms Williamson conceded dogs had escaped in the past.

Committee chairman Cr Neil Gillespie said the committee needed to look at what powers it had regarding what dogs did on property the application did not apply to.

The committee voted to reserve its decision.