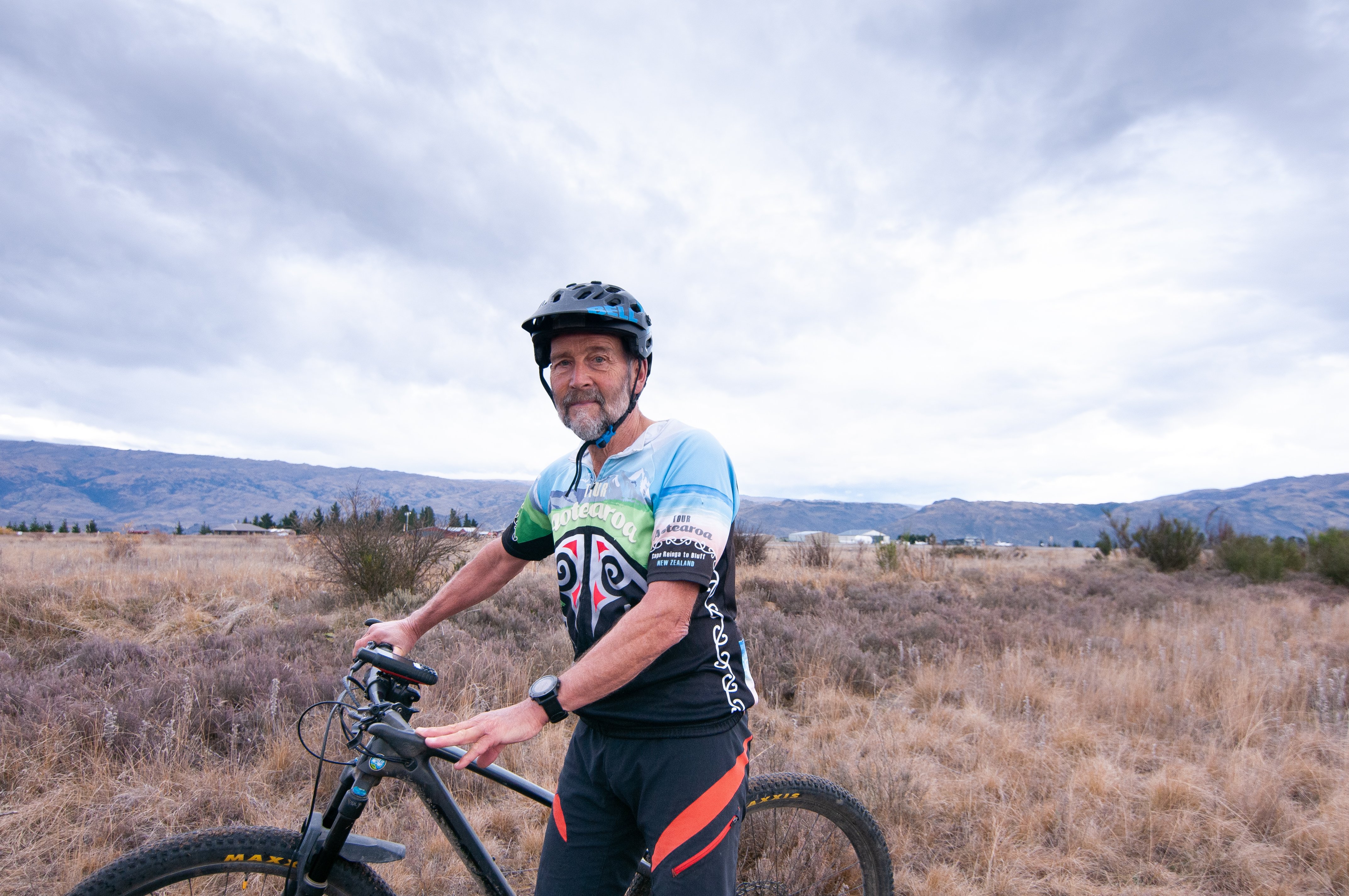 The near-miss has highlighted wider problems at the airport and further afield.

In Alexandra there had been sightings up to "a few times a week" of people using the runway who were not authorised to, causing concern among airport representatives and the Central Otago District Council.

One of the most recent incidents involved a mountain biker and pedestrian who were seen crossing active runways.

Central Otago Flying Club president Greg Foster said the person was not harmed in the close-call incident, but it was simply a case of luck and timing.

"We were launching the club two-seater glider and [a] mountain biker rode straight across the runway at speed."

The glider was airborne and the winch driver spotted the cyclist in his peripheral vision and hit the brakes at the same time the glider released the tow cable.

"If the biker was only a few seconds later he would have been cut in half by the equivalent of a buzz saw.

"Or, if the cable had hooked under the bike he would have been flipped 50 or more metres into the air."

He was "very close to being dead".

The incident was classified as a near-miss, which meant injury or death could have occurred.

Mr Foster said the issue was not new, stating there had been runway incursions ever since the airport’s existence.

In recent times cyclists had become a greater problem than dog walkers, who had also been a problem.

His message was clear.

"Don’t cross the runways, please use the cycle tracks that skirt around the ends of the airport."

Cyclists supported efforts to create more awareness around the landing and takeoff of aircraft at the airport.

The group has a memorandum of understanding with the council, which allows members use of the track around the perimeter of the airport’s operational areas.

Mr Sherriff encouraged all cyclists to "stick to the trails".

"The track is well marked and signposted - don’t go near the runway or operational areas."

He said the group would possibly look at installing more track markers.

Central Otago District Council property and facilities manager Garreth Robinson said work had been done to reduce access to operational areas by installing fencing and signage on the west side of the airport to keep vehicles out.

Security gates and additional signage had also been installed.

The majority of people used the airfield with respect but people caught not obeying the rules could be prosecuted by the Civil Aviation Authority or the council for trespassing.

A fine would then be decided by the courts.