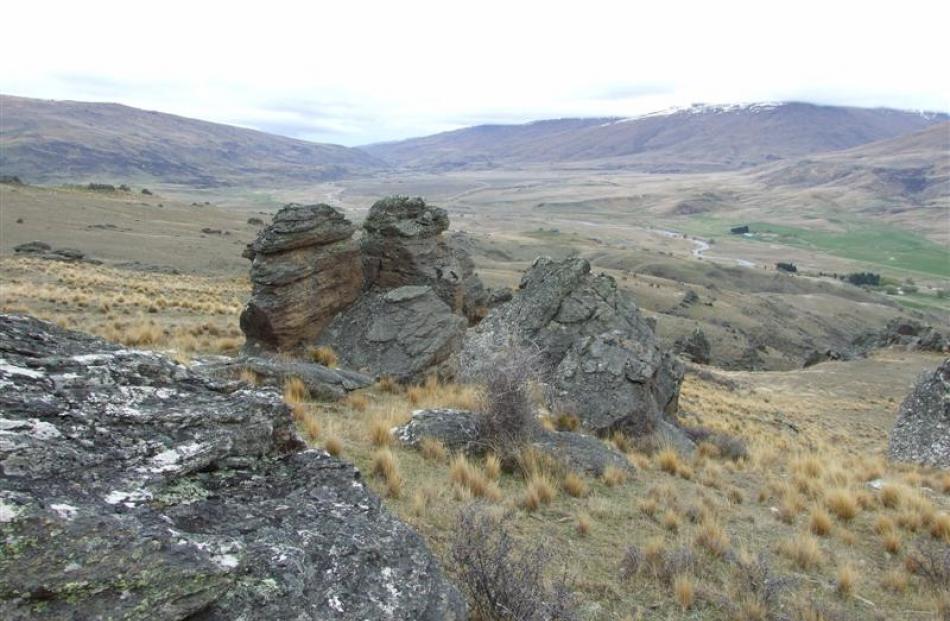 Certain restrictions on Nevis Valley land classified as an outstanding natural landscape will no longer apply after tenure review of those properties, the Environment Court heard yesterday.

The information was highlighted during the final day of evidence on a proposed amendment to the water conservation order on the Nevis River.

The New Zealand and Otago Fish and Game Councils, Whitewater New Zealand Ltd and Pioneer Generation Ltd had appealed against the decision of a special tribunal, appointed by the Ministry for the Environment.

The tribunal found the water conservation order should be amended, prohibiting damming or diversion of the river, to protect the habitat of a native fish known as the Gollum galaxiid. Under the present conservation order, the door had been left open for a hydro-electricity dam.

Lawyers for the councils, Whitewater and Pioneer, and 16 other groups and individuals who were parties to the appeal, were asked to make their closing submissions in writing.

Judge Jackson has reserved the court's decision on the matter.

The court will make a recommendation to the Minister for the Environment, Amy Adams.

The case was being heard at the same time as an appeal against changes to the Central Otago district plan. Three organisations wanted the boundary of the area defined as an outstanding natural landscape broadened to include the whole Nevis Valley.

Agreement was reached in that case partway through the proceedings, and all parties have now agreed the catchment of the Nevis River - the entire valley - should be classified as an outstanding landscape.

Pioneer has plans for hydro-electricity development on the river but has not yet sought resource consents. It owns the pastoral leases for the two properties in the valley, Ben Nevis on the west side of the river and Craigroy on the east side. Those leases are going through the tenure review process, and parts next to the river will be freeholded, subject to covenants.

One of the conditions under the covenants is the Minister of Conservation will "not unreasonably withhold consent to hydro-electricity development" where that is not precluded by the water conservation order.

However, other "layers of rules" in the district plan would restrict the development that could be carried out on that land, Mr Whitney said.

"Am I correct to believe that Craigroy and Ben Nevis, going through the tenure review, once it is freehold, it will be possible to erect structures and construct roads on them?" Mr Holm asked.

Mr Whitney said other rules in the plan relating to structures and earthworks would apply.

He believed the resource consent process was the best way to decide whether the river should be dammed.

A similar view was held by the Otago Regional Council, its director of policy and resource planning, Fraser McRae said.