Dunstan one of 'safest'

Lake Dunstan is still one of the "safest'' lakes around, despite last weekend's tragedy, the lake harbourmaster believes. 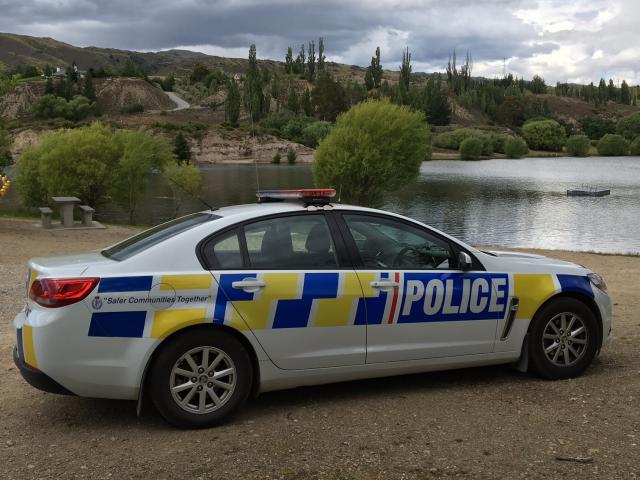 A 6-year-old girl, her mother and a 19-year-old man got into difficulties swimming in the Bannockburn inlet, in the Kawarau arm of the lake, on Saturday.

The girl and her mother were rescued but the man drowned.

The death has been referred to the coroner but the name of the 19-year-old would not be released until next of kin have been notified, a police spokeswoman said last night.

Lake Dunstan harbourmaster Shayne Hitchcock said he would inspect the site today and would be guided by the coroner's report on whether any action was needed.

The dead man's partner, Courtney Shaw, has criticised the lack of signs on the waterfront, warning how the lake floor dropped away dramatically. She said her partner had saved the girl's life by using "all his strength, holding her above his head to keep her safe''.

However, Miss Shaw was upset because she believed her partner's life might have been saved had there been signs on the waterfront warning of the dangers for swimmers.

Mr Hitchcock said the incident happened near a pontoon and the area was for "passive'' recreation, so boats and jet-skis were forbidden there.

"It's set aside for swimming and kayaking and there's buoys there to highlight that.''

Despite the tragedy, he still believed Lake Dunstan was one of the "safest'' lakes around, because of the clearly defined areas for passive recreation, such as swimming.

Asked for comment yesterday, Water Safety New Zealand chief executive Jonty Mills said he could comment generally, not specifically, as the matter was now before the coroner.

On average, 103 people died by drowning in New Zealand waters each year but up to 80 of these were preventable, he said.

"New Zealand has very high participation rates across a wide range of water-based activities. It's a big part of our culture and we want all New Zealanders to enjoy the water this summer.

"We also want everyone to be aware of the risks and unpredictability of the water and for people to know their limits.''