Films to screen at Central Stories

As part of Conservation Week Alexandra residents will have an opportunity to see three short environmental films.

Department of Conservation Central Otago community relations programme manager Tessa Bunny said: "The films are world class and brilliant. I am rapt that we are able to put this event on for this community."

She said the films were produced by former science communication students from the University of Otago.

Love in Cold Blood by Carla Braun Elwert and Jane Adcroft was "an enchanting romance between Southland tuatara Henry and Mildred. After 40 years they finally decide to mate at the ripe young ages of 80 and 111".

Calici: A Rural Conspiracy, by Claudia Babirat was "a true story set in Otago, of the farmers who illegally introduced the Calici virus in New Zealand 10 years ago," Ms Bunny said.

This story is told largely through the words of three of the farmers who spread the virus.

The third film on offer is Geckos Rock by Jinty McTavish and Julia Kelbling.

The films will be screened at the Central Stories Cinema, Alexandra, on Tuesday September 13, at 3.30pm and 7pm. 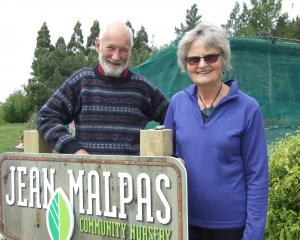 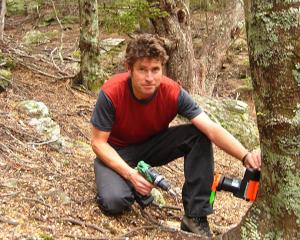 Work of value and rewarding 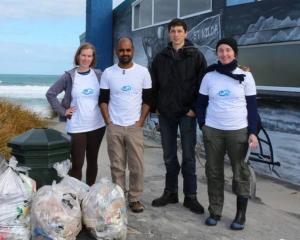 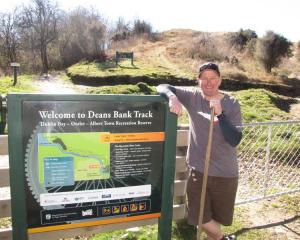 Bike Wanaka on track to a bright future 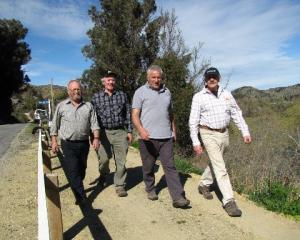 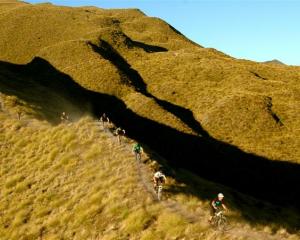 Awards honour efforts of many 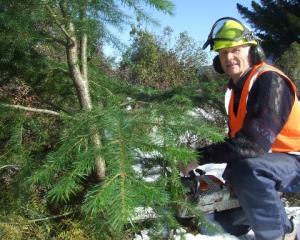 Getting to grips with wilding pines 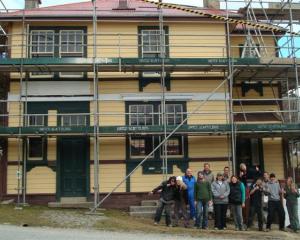 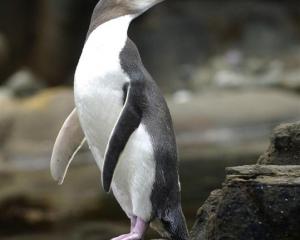 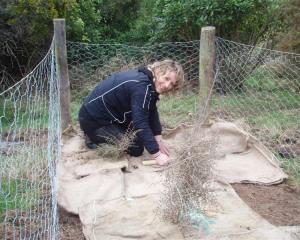 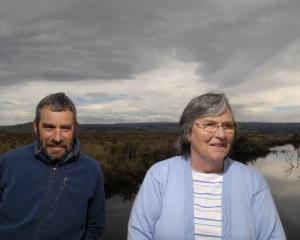