Fire at commercial property in Roxburgh 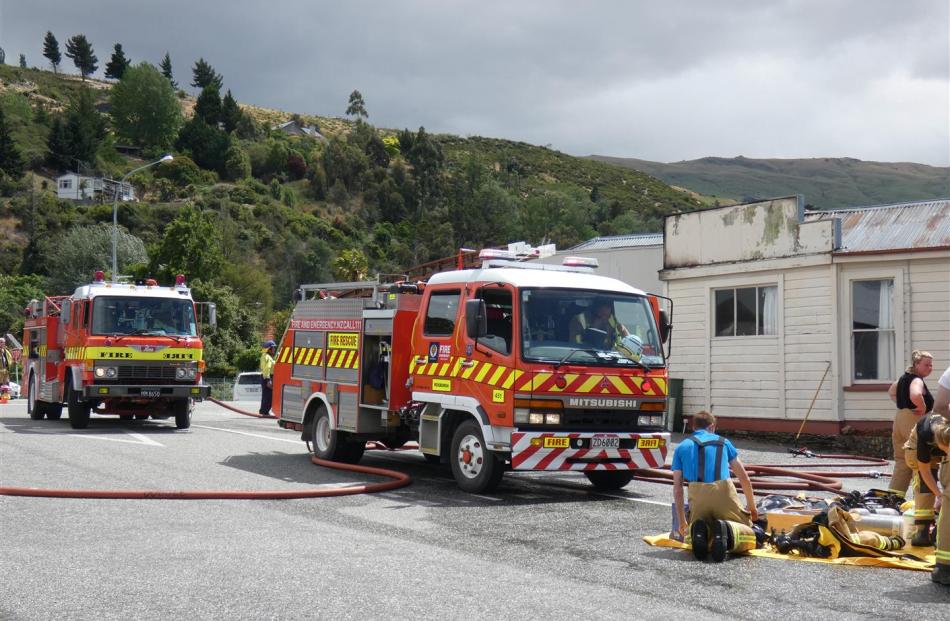 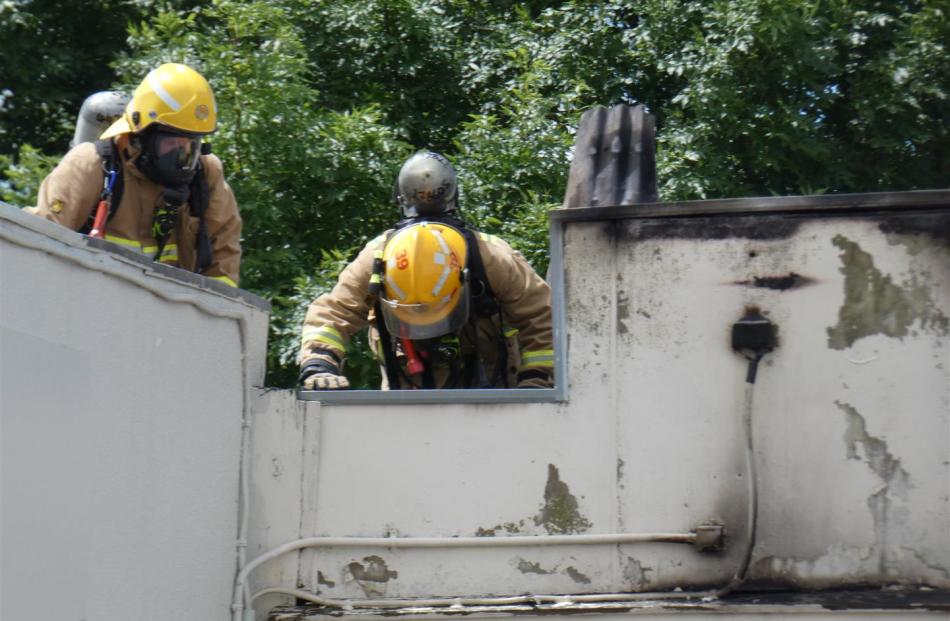 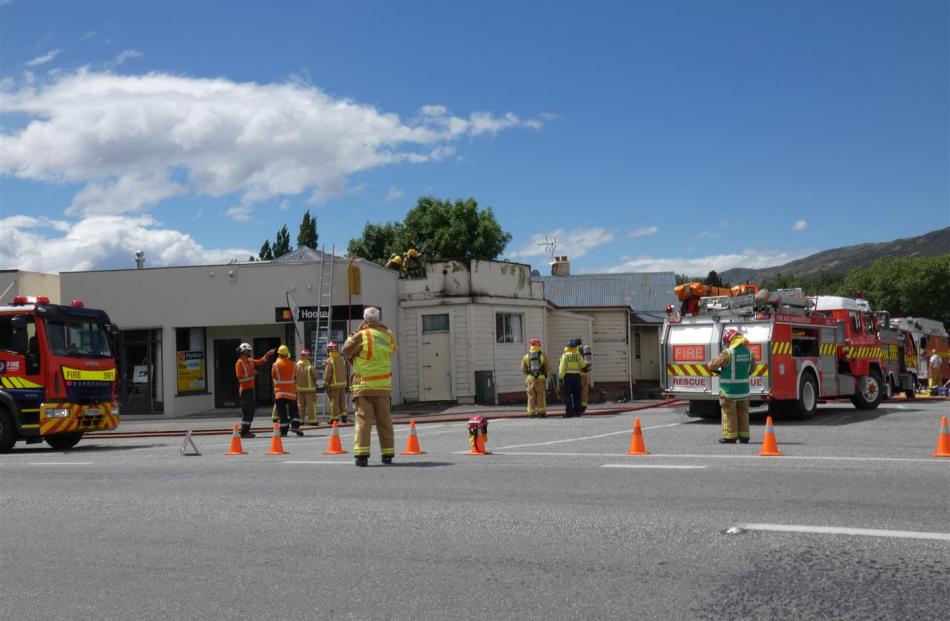 Up to four appliances were called to the local branch of LJ Hooker at Roxburgh today after a fire broke out.

Publican Piki Moore of the Grand Tavern across the road said she saw flames shooting out from the top of the roof of the building.

“There was quite a bit of flame and smoke coming out.”

“And the young lady who runs L J Hooker came running out quite smartly, I’m not sure if she rang the fire brigade or Fulton Hogan did because we had a truck here”.

“A lot of people were just looking at awe at all the smoke and flames.”

A Fire and Emergency New Zealand spokesman said the blaze was fully involved and coming from the roof from the building on Kelso St.

Police were notified of the fire at about 2pm and were initially assisting with traffic management, a spokeswoman said.

Appliances from Roxburgh, Alexandra and Millers Flat attended and had extinguished the fire just before 3pm, the spokesman said.

The cause of the fire is unknown but a fire investigator had been assigned, the spokesman said.