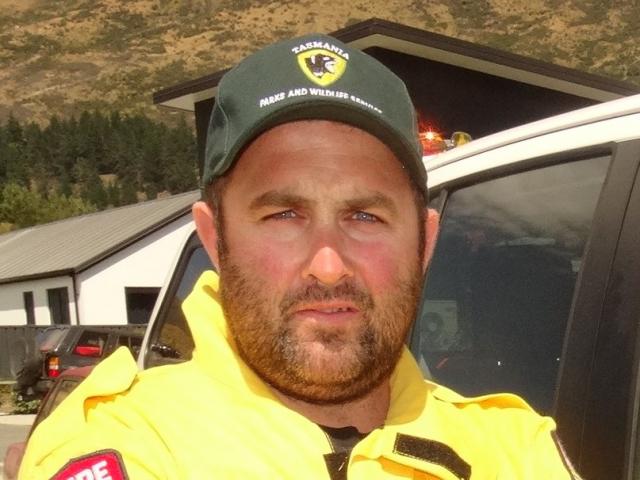 Bobby Lamont
Safety messages concerning the use of fireworks are being reiterated by Fire and Emergency New Zealand (Fenz) amid a total fire ban in Central Otago.

Multiple reports of fireworks being let off in Alexandra and Clyde over the past week have angered some residents.

A Clyde resident, who preferred to remain anonymous, told the Otago Daily Times there were fireworks being let off near the Clyde Bridge last Friday.

‘‘A car took off pretty quickly afterwards,’’ they said.

There were further reports of fireworks being let off in Alexandra last week and overnight in Clyde on Saturday on a Facebook community page.

‘‘We can prohibit the use of fireworks, roadside mowing, any hot works around the area.’’

He said there were several precautions residents needed to consider if they were to to let off fireworks including available fuels, wind direction, and means to extinguish a fire. Users also needed permission from landowners, he said.

Although a small amount of rain was forecast this week in the region, high temperatures and low humidity meant residents had to be on high alert following a green start to the summer.

‘‘Like last summer, there’s a lot of growth and long grass on the road verges so there’s now a lot of available fuel,’’ Mr Lamont said.

‘‘Cars pulling off on to the side of the road and the hot exhaust is enough to start a fire.’’