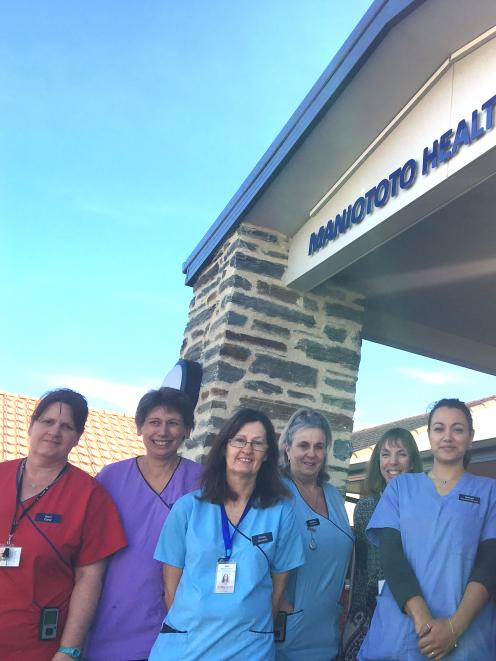 After a multimillion-dollar rebuild, the new hospital was officially opened in April and includes 29 new beds and a transformation of existing rest-home facilities into a medical centre and community services facility.

Remaining work on the project is expected to be completed around mid-September.

"The facility looks great, so people are more interested in saying `perhaps we should be going into a rest-home'," Mr Foster said.

"They're more interested in coming to a newer facility than they would be to another."

Inquiries into accommodation had been fielded from outside the region, he said.

The hospital has 31 beds - 25 for rest-home and hospital-level care and six for acute medical patients.

Hospital patients and employees were responding "brilliantly" to the new facility.

"Staff are finding it vastly improved on our old facility. I suppose they have to get used to longer corridors.

"We've noticed a lot of joviality. There's a really good atmosphere around the place, which is what we want."

The new helipad near the hospital park and entrance was expected to be completed this month, Mr Foster said.