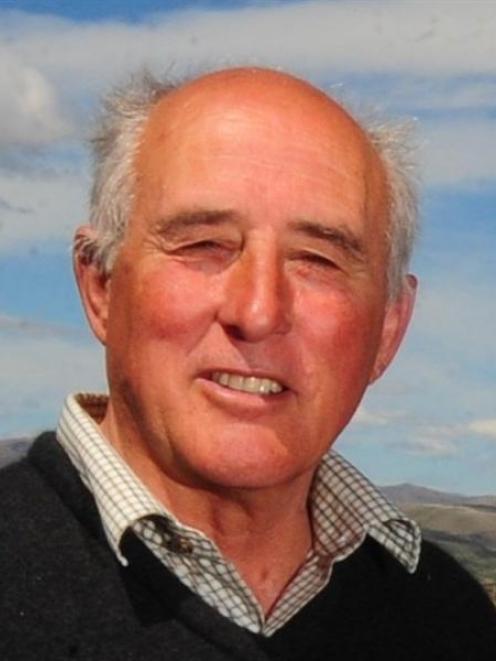 Graye Shattky
Project Hayes opponents are optimistic the landscape values of the Lammermoor Range site will still "trump" the potential economic benefits of the wind farm proposal when the matter is reconsidered by the Environment Court.

Justices John Fogarty and Lester Chisholm announced on Monday they had referred the matter back to the Environment Court to reconsider, with specific instructions about what extra evidence should be presented and considered.

"We're more than happy to go back to [Environment Court] Judge Jon Jackson's court, knowing that the decision the court originally made has in no way been rejected by the High Court," Save Central co-ordinator Graye Shattky said yesterday.

"As far as Project Hayes is concerned, we're optimistic that this landscape will continue to trump any potential economic benefit of the proposal.

The High Court has been specific about one element of the Environment Court's decision it needs clarification on, but we don't see that as opening the door for the wind farm to proceed."

Nothing in the High Court decision altered or questioned the "key" Environment Court finding that the Lammermoor landscape was nationally important and should be protected.

"So, in a sense, it is a hollow victory for Meridian. They wanted the original Environment Court decision quashed and resource consents reinstated, but that has not happened at all," he said.

By noon yesterday, Mr Shattky had received about 40 emails from people throughout the country who backed the stance taken by Save Central.

"Everyone's determined to see this through, no matter what."

About 1000 people were on the group's mailing list and he would be updating them on the latest development.

The High Court has directed further evidence should be provided by Meridian on alternative wind farm sites in Central Otago.

Save Central will also be involved in the next stage of proceedings and can call evidence in response.

Alexandra resident John Douglas, who appealed against the Central Otago District Council and Otago Regional Council granting consents to Project Hayes, was also confident the original Environment Court decision would stand after it had been reconsidered.

"I think the landscape values will continue to override the economic benefit of the project."

It was a shame the issue had divided the Paerau community and it would take some time to heal those scars, he said.