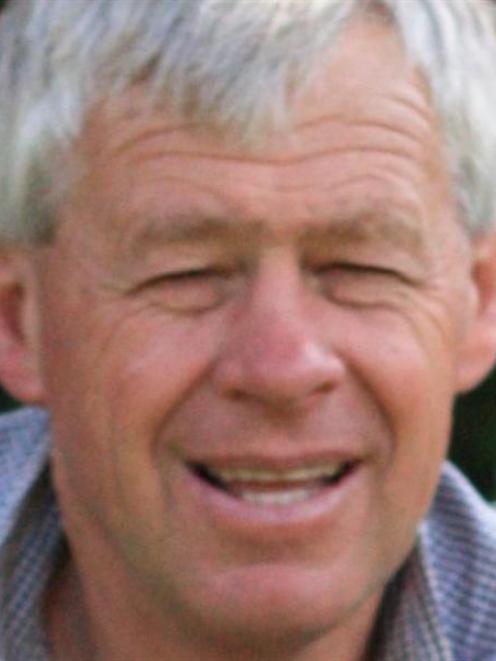 Tony Lepper.
The horticulture industry will need to house more of its seasonal workers in future as a Central Otago freedom camping site popular among pickers has been restricted to self-contained vans.

The Central Otago District Council yesterday announced a restriction for the Lowburn inlet near Lake Dunstan after concerns last season about fruit pickers littering and overstaying the three-day maximum.

The decision was made by the Central Otago Camping Forum, made up of representatives from Land Information New Zealand (Linz), the council, police, Department of Conservation, horticulture representatives and community members.

Last year, there was a large increase in pickers sleeping in cars and tents but new rules will limit camping stays to camper vans.

The council was encouraging orchardists to start housing the workers themselves, he said.

''We're relying on the industry to sort out their own problems.''

There was an indication fruit growers were moving to start accommodating workers, he said.

Earlier this month, resource consent was granted to Earnscleugh's Le Fresh Stonefruit, formerly Summerfruit Orchards, to house up to 50 workers.

Under the district plan orchardists are allowed to accommodate up to 60.

There would be a shortage of accommodation unless more orchardists followed suit, Mr Lepper said.

''There is always a lag and that is likely to continue unless something more is done.''

The area already suffered a lack of suitable worker accommodation for its growing horticulture industry.

A recent report predicted an additional 600 beds would be needed by 2018.

Deputy mayor Neil Gillespie, who lives in Lowburn, said the camping restriction was a direct result of campers ignoring the rules.

Last summer, he received complaints about litter from freedom campers.

He said he did not know exactly how many campers were there during peak time.

''These are people who want to stay somewhere for nothing and it ruins the experience for people who are camping out to enjoy the area.''

New signs would be put in the area informing of the restriction and Linz said a contractor would have a strong presence to make campers aware.

A survey of 1000 Central Otago campers last year revealed Lowburn was one of the most popular freedom camping sites in the district.