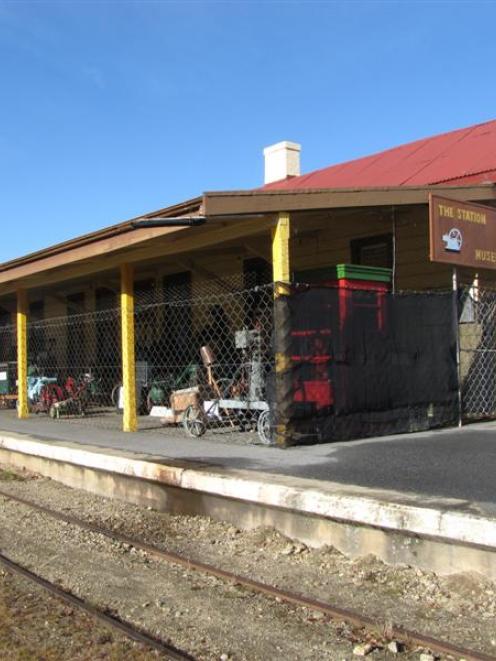 Vincent Community Board chairwoman Clair Higginson said urgent maintenance and preservation work needed to be done on the station but because it was a historic building, a conservation plan and condition report were needed before any decisions could be made.

Queenstown-based heritage architect Robin Miller is gathering information to determine the station's history so he can write the report.

He was at Central Stories Museum in Alexandra yesterday, where people had been encouraged to drop in with old photos and anecdotes about the station.

Several people called in with useful background information, he said. 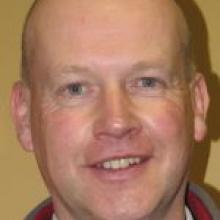 Robin Miller
He had also gone through archives to see how the building had been used and developed over time.

This is important to "determine what makes it special to the community, what local values it holds and what stresses past uses have put on it so we can determine its vulnerability," he said.

Some decay had been found in the building and that would need to be addressed.

Mr Miller said he would write the report over the next couple of months and it would lead to policies on how the building needed to be looked after and how it could be preserved.

"[We] want to find a use that will enhance its value to Clyde and fit in with the other old buildings," he said.

Ms Higginson said people had suggested it be used as an information centre but "there could be a mix of commercial and community activity in the building. Commercial activity would attract money that could pay for the upkeep."

The $14,000 conservation and condition report was funded by the Vincent Community Board, Promote Dunstan and the Lotteries Heritage and Environment Commission, she said.

Mr Miller said the building was particularly interesting because it was in a distinctive style, of which other examples had been lost over time.

The railway reached Clyde in 1907 and the station was built soon after that.

The station is owned by the Central Otago District Council and run as a museum by the Clyde Stationary Engine group.

Ms Higginson praised the work of the group.

"Without those guys having their collection in the building and keeping it maintained, it would've probably fallen into rack and ruin," she said.