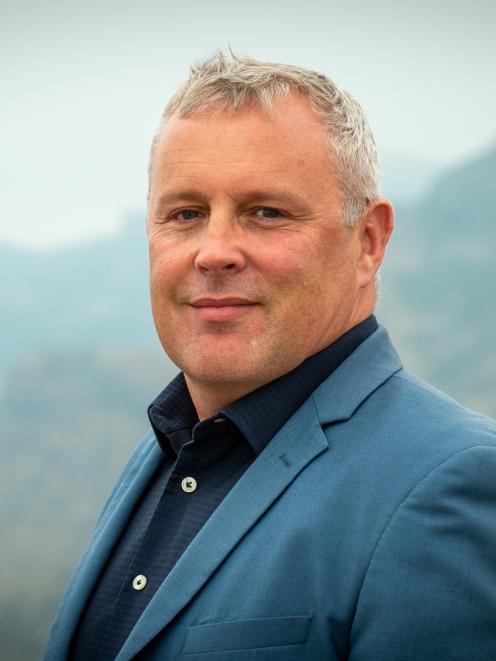 Rhys Boswell
Tarras could be the site of a new solar energy farm, providing renewable energy for a futuristic aviation industry operating out of a new international airport.

More than 40 people attending an "Ignite Wanaka" meeting last week were told of the plans to develop the site by Christchurch International Airport Ltd (CIAL).

The company is studying the feasibility of creating a new airport in Central Otago but is already planning New Zealand’s largest solar farm of 220ha (expandable to 400ha) at Kowhai Park, which is behind the runways at its existing airport in Christchurch.

When Kowhai Park is at 220ha, it will be big enough to generate 150MW of electricity for its airport campus (about enough to power 30,000 average residential homes).

CIAL executives said there was "no reason" why a similar solar farm could not be built in Central Otago, where it owns 750ha of land.

Project planning and sustainability lead Rhys Boswell told Ignite Wanaka Chamber of Commerce members on Thursday a benefit of the Tarras land was it was "beside Transpower’s main transmission network."

Mr Boswell added CIAL was already exploring and developing solar energy "and there is no reason why that could not be done in Central Otago".

CIAL has not begun a formal consultation process and last held a public meeting in Tarras in April 2021. That is a sensitive point with many Upper Clutha residents who are critical of the proposal and demanding more information and input. 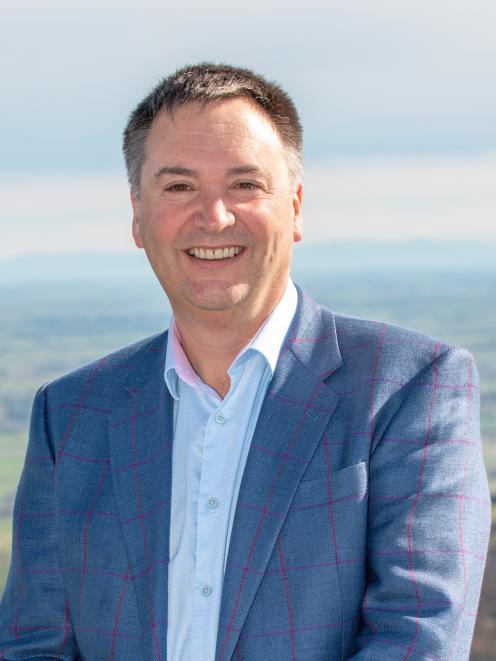 Michael Singleton
Some were at the meeting and asked questions about employment and labour prospects, a masterplan timeline and the resilience of renewable energy.

The project team was assessing runway options and engaging with various stakeholders. A master plan would be drafted once the runway project was completed, Mr Singleton said.

Tarras was chosen because it was a "blank sheet" but CIAL did not yet know if it had aeronautical capabilities.

"We have a long way to go and a lot of gateways to get through. It will be pretty modest. I think people have this fear we will be dumping Heathrow in there. We are not," Mr Singleton said.

Mr Boswell said the aviation industry was developing the first generation of electric, hydrogen and other bio-engineered fuel options.

CIAL wants to do things that enabled aviation to decarbonise at the fastest possible rate. Enabling renewable energy was also a key priority.