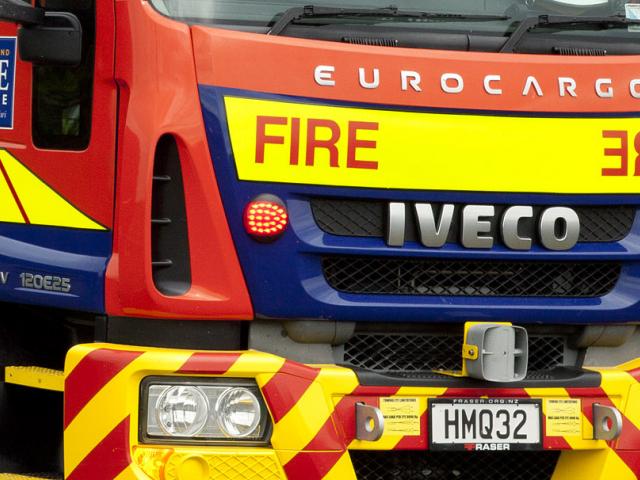 Fenz yesterday asked residents to defer burning and using fireworks this weekend, and on Monday.

Very warm temperatures and low humidity would dry vegetation and other material, making it very easy to ignite.

Fenz said in a statement yesterday, activities in the region that cause sparks, such as grinding, chainsawing and lawnmowing were also prohibited.

Extreme fire danger forecast across the region has prompted the restriction.

"If people have burnt in the last month we are asking them to check to make sure their fires are out as these conditions could fan a fire back into life and transport embers into other dry vegetation."

Fenz is also asking residents to extinguish any burning fires and not to light any fires during the weekend and Monday, including solid fuel barbecues, campfires, incinerators and hedge trimmings.