Power outages have been reported in parts of Central Otago, affecting hundreds of customers, as high winds bring lines and trees down, and roads are closed.

MetService says winds of up to 130km/h are forecast in Otago and other parts of the South until 11pm today.

A spokeswoman for Aurora said there have been a number of power cuts across the Central Otago network today due to high winds, with about 1400 customers off supply this evening, including all of Omakau and surrounding areas.  Power was expected to be restored by 11pm. 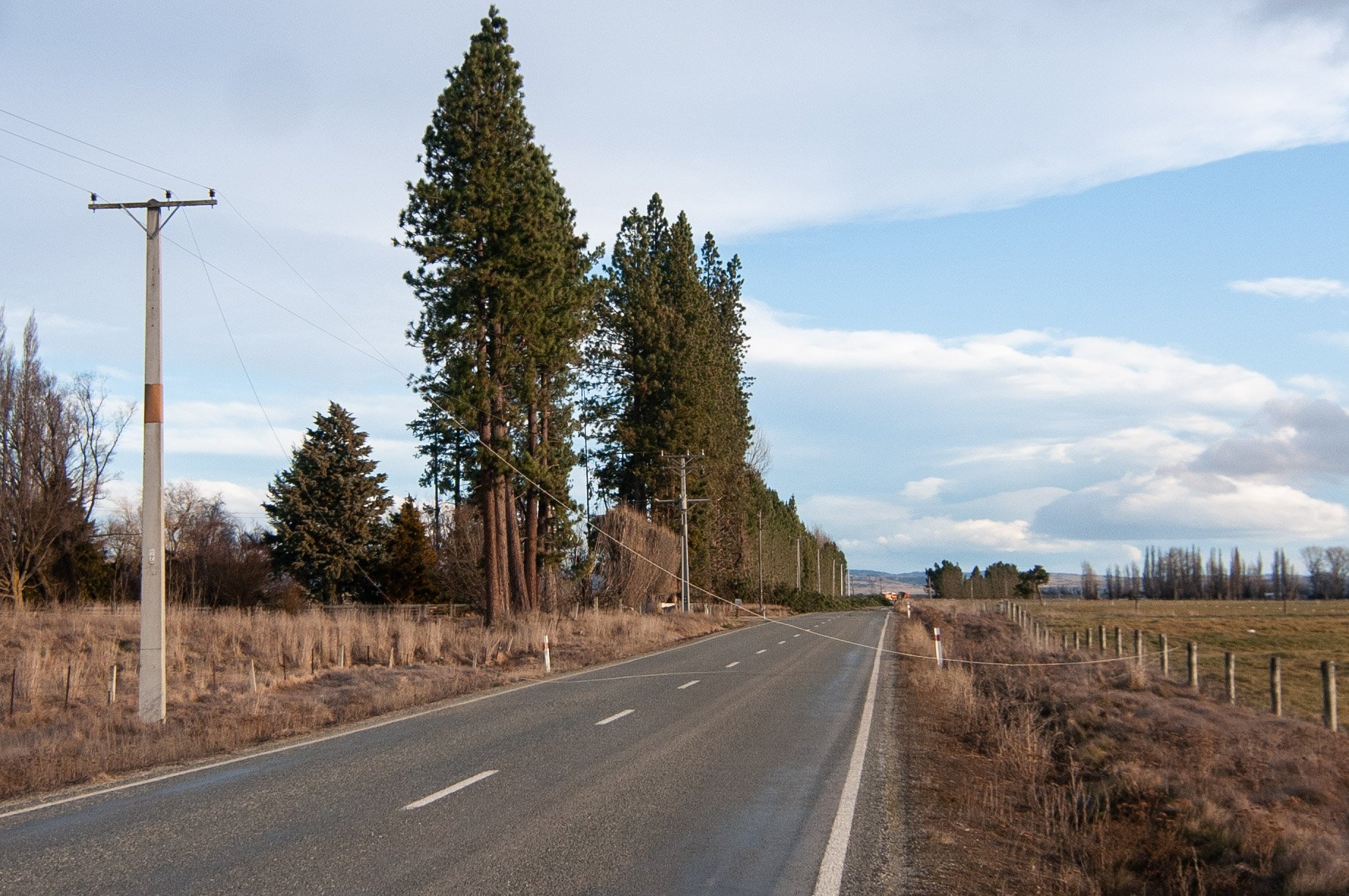 A police spokeswoman said they were advised that lines were down and trees had fallen across Ida Valley-Omakau Rd at 3.15pm.

The incident happened about 600 metres east of Flannery Rd and a vehicle subsequently drove into the lines, the spokeswoman said.

The driver and passengers managed to escape without injury.

The Ida Valley-Omakau Rd is closed between the intersection of Auripo and Noones Rd this evening.

A notice on the Aurora website said electricity in the Moa Creek area had been turned of ‘‘for the safety of emergency responders and the public as they attend an incident’’.

A Fire and Emergency New Zealand spokeswoman said several Central Otago brigades were responding to weather-related calls, including the Flannery Rd incident, and a grass fire at Moa Creek. 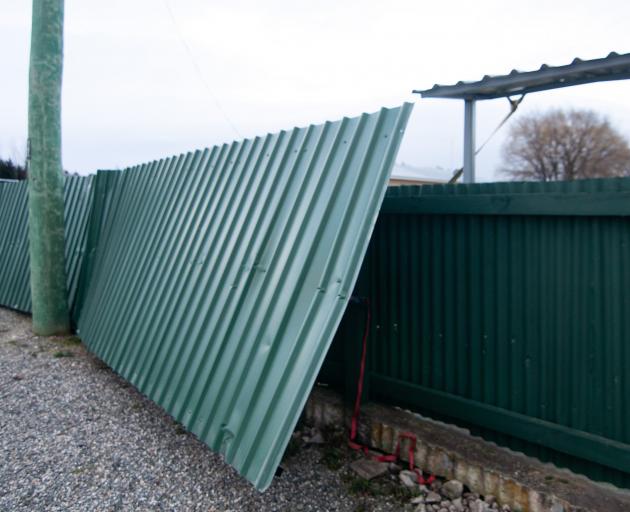 Roofing iron from outdoor shelters at the Omakau Bowls Club was blown over in the wind today. PHOTO: SHANNON THOMSON
Meanwhile, unplanned power cuts were also affecting Lauder, Camphill, along with Fruitlands and Cromwell, from this afternoon.

A spokeswoman for Aurora Energy said fire crews have asked contractors to stay clear of an area in the Ida Valley while they attend to a fire.

"We also have customers without power in other areas of Central Otago due to trees on the line and other weather-related issues, including Shingle Creek/Fruitlands.

"Fault crews are working hard to restore power as quickly and safely as possible and we will update our website when we have more information.

"We remind people to please keep clear of fallen power lines or damaged electrical equipment and treat them as live at all times."

An outage in the Arrowtown/Gibbston Valley area this morning was also caused by wind damage. Most customers had their power restored before 8am, with about 40 customers without electricity until 1.17pm.