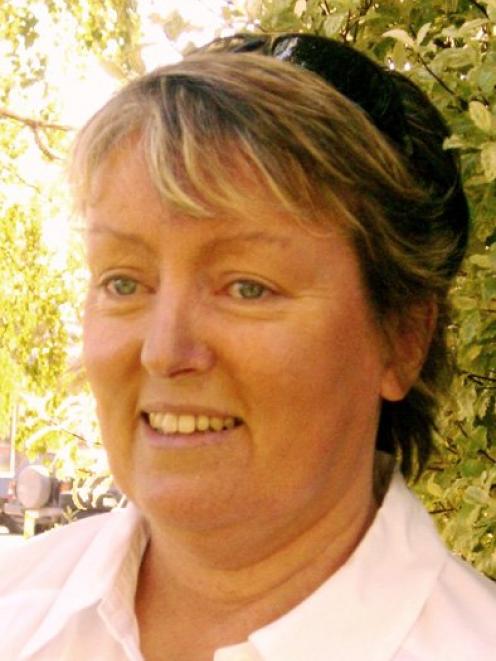 Part of that would be to fund system upgrades, but the rest, about a third, would fund a libraries manager.

Previously, the council shared and co-funded a library manager with the Queenstown Lakes District Council until that position was disestablished in the middle of last year.

The sharing of books and other stock remains in place.

Central Otago Mayor Tony Lepper said the council entered the joint service agreement in order to save money, and while that was no longer the case, there should be other ways to cut costs.

''I'm not saying we should reduce library service, but we should be able to do it cheaper and better in the digital age.''

Council community services manager Anne Pullar said the council was saving money on library system costs and one library manager had been insufficient for 14 libraries [in Central Otago and Queenstown Lakes districts].

Speaking after the council meeting, she said system costs referred to the library catalogue system and a self-checkout option.

The saving came because the system, and resulting costs, was shared with the Queenstown council.

''If we were on our own, then we would have to set up our own system and that would cost money.''

A more strategic review of Central Otago libraries is to occur before the long-term plan is discussed next year.