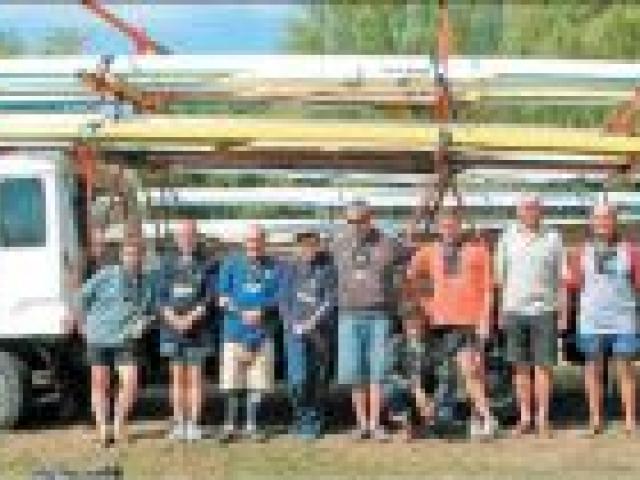 A squad of nine recently capped off a good season by gaining medals in every race they entered at the New Zealand Masters Games.

‘‘Everyone that rowed got a medal; you couldn't get better than that,'' Mr Mulvey said.

The only one in the squad who came home empty-handed was Dick McArthur, as his race was cancelled because of rough water.

Corporate rowing is the next focus for the club.

The fourth annual corporate rowing series begins shortly and will conclude in May.

The series concludes with a regatta on Lake Dunstan.

‘‘This is the fourth year we've run corporate rowing and we'd like to see businesses challenging others to take part,'' he said.

‘‘They might like to take on their [work] opposition and try to beat them on the water. ‘‘That just adds to the fun.''

Any organisations wanting to launch in to the sport should contact club captain Pat Cooney for more details.

‘‘This way people can learn to row in a fun environment and the club is always keen to get new members as well,'' Mr Mulvey said.

The sport of rowing was ‘‘on a real high'' at the moment, thanks to all the focus on the selection of the Olympic teams, he said.