Roxburgh children's camp may be closed 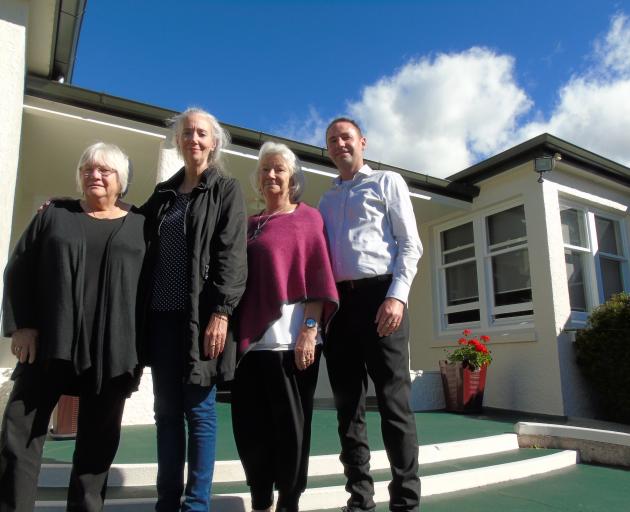 Stand Children's Services, which has run the camp since 2011, yesterday confirmed it was proposing to close its children's villages at Otaki and Roxburgh.

The change would affect 63 jobs across both regions - including 31 at Roxburgh - and mean 380 children a year would not be able to participate in the village trauma treatment programmes, Stand chief executive Dr Fiona Inkpen said.

The charity had not had a funding increase since 2009 and was facing a $3million funding shortfall, she said.

"Our hope is this will be a temporary measure and we will be working with Oranga Tamariki and the Ministry of Education to rebuild services in both regions.

"We believe there is no alternative trauma-focused treatment service for these children," Dr Inkpen said.

Central Otago Mayor Tim Cadogan said the news came out of the blue and his thoughts were for the staff and their families.

"This would be a troubling experience for them to go through.

"Plainly, the future of the village is in extreme jeopardy and it is a blow, not just for Roxburgh but for the children who would have to go as far as Christchurch before there was a service for them," he said.

"It's gutting, actually, for the Teviot Valley. Some of them have been there a long time, too. It's been a significant part of their life and I feel for the people.

"It's not like Dunedin or somewhere where it is easy to get another job," he said.

It was not the first time the camp had faced the threat of closure.

In 2009, a public protest drew 300 people to march in Roxburgh when the service was threatened, after which the government approved an additional $1.5million of annual funding for the country's seven health camps, including Roxburgh.

Mr Gunn was not sure another protest would help this time, saying there had been a funding shortfall for many years.

Large projects like the rebuild of Dunedin Hospital might also make funding for the children's village less of a priority, he feared.

Stand Otago-Southland regional operations manager Dwight McDowell, who has worked at the Roxburgh camp for 15 years, said staff and the Public Service Association were being consulted about the proposed change.

Close to 300 children each year spent time at the Roxburgh site, but Mr McDowell said that number did not include families and siblings who often stayed alongside each child.

"We also work with their families and their siblings or extended families, who do stay and participate on-site for various programmes and at various times.

"If the village is closed, the therapeutic care and education service will not be able to be accessed in this region," he said.

In a statement yesterday, Dr Inkpen said increasing operating costs - including a pay rise for its staff last year - had been split 50/50 between Stand and Oranga Tamariki for the 2017-18 year.

However, Stand needed to find another $3million, an increase of 18%, to cover its share of rising costs, she said.

It had met operational shortfalls in the past by dipping into its own reserves, including selling unused land, but those avenues were now exhausted.

Despite that, Dr Inkpen wanted to "reassure our children and families that Stand is not going anywhere".

"The villages are one aspect of the services we provide and while it would be very sad to close these two, our priority remains supporting children and their families to be safe, healthy and functioning well."