A second supermarket in Alexandra is needed for the economic and social wellbeing of Central Otago.

That was the message loud and clear from submitters who want the Central Otago District Council to allow a 3000sqm Countdown supermarket in Alexandra to go ahead.

A proposed pharmacy as part of the development was also withdrawn. 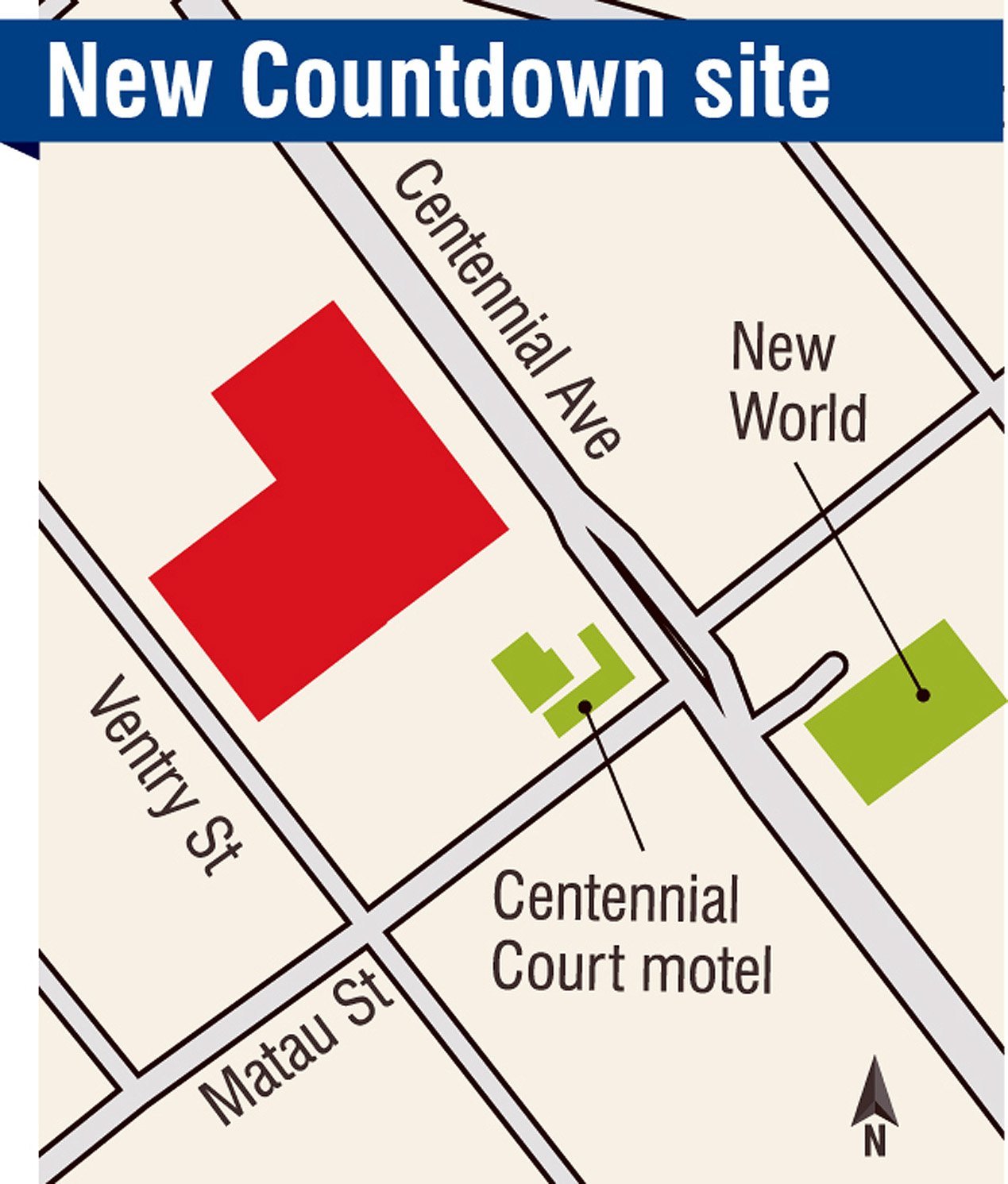 Market Economics Ltd director Natalie Hampson said she had assessed the potential retail distribution effects of the supermarket, which would take up a nine-section lot between Centennial Ave and Ventry St.

She said Alexandra was increasingly under-supplied with supermarket floor space.

"I consider there is sufficient supermarket demand directed at Alexandra to a second full-scale supermarket.

"Securing a second supermarket is essential for the econonomic and social wellbeing of the district as it continues to grow."

Ms Hampson said the benefits of the proposed development included construction, creation of 40 to 60 new jobs, greater choice in terms of supermarket shopping, and less "leakage" in terms of online shopping.

New World’s present monopoly would be potentially halved, but supermarkets had been the "big winner" in a Covid-19 environment.

New World was "over-trading", she said.

"It is possibly one of the most profitable supermarkets in the country."

With the arrival of Countdown, New World could face a 50% reduction in trade, but due to the Central Otago district’s growth it would continue to be a profitable business, she said.

Why is a drop in trade for a competitor even being discussed? Such effects should never be considered when determining whether to grant a development application.