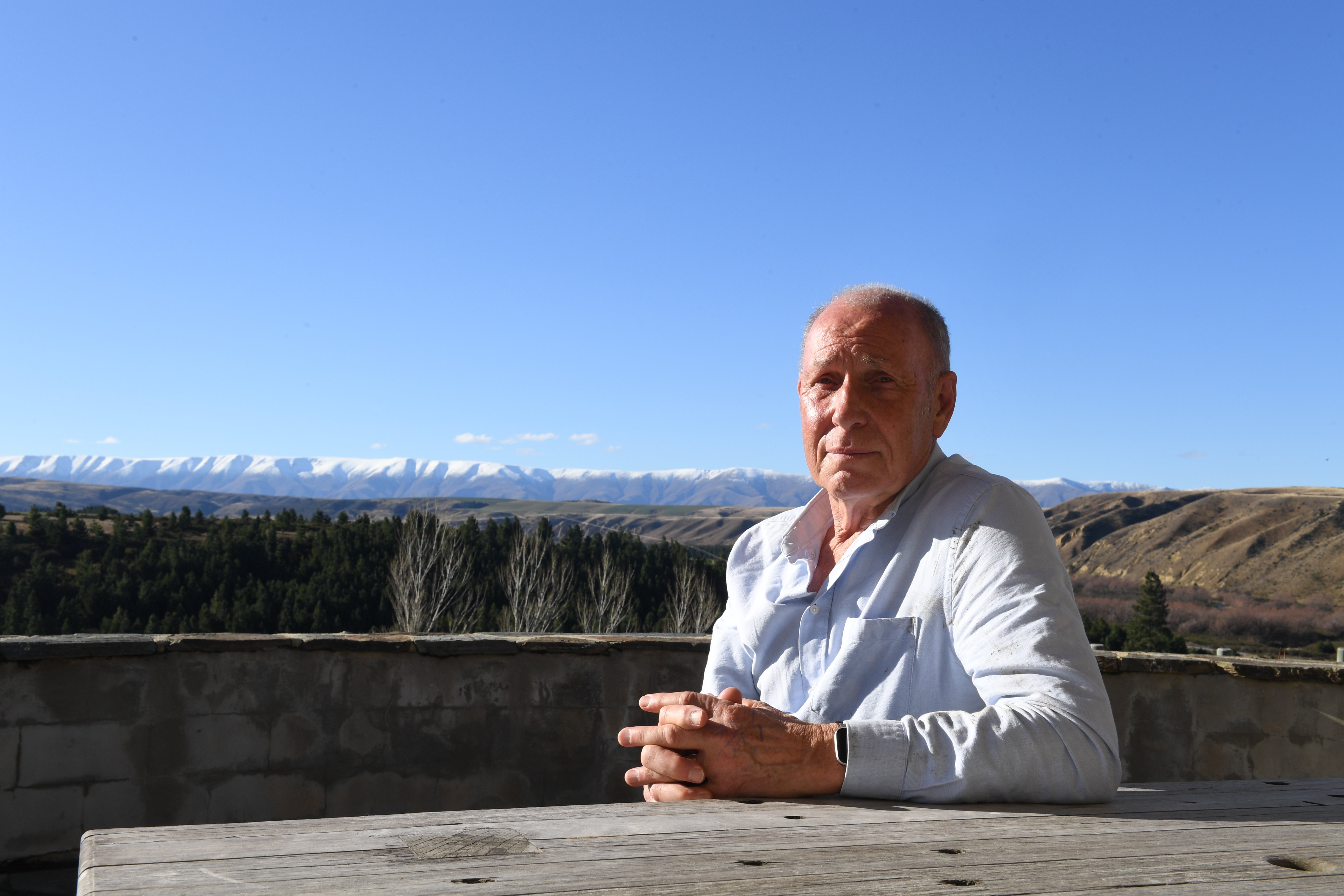 That was the finding of the Vincent Community Board during a lengthy discussion regarding the felling of trees at the council-owned Half Mile Recreation Reserve at the southern boundary of Alexandra at an online meeting on Tuesday.

Sir Grahame, a member of the Central Otago Wilding Conifer Control Group (COWCCG), told community board members the distinctive and unique Central Otago landscape was in danger of being lost to the "cancerous growth" of the trees.

He was "vehemently opposed" to the arrival of wilding pines and wanted Central Otago to be maintained in its present state.

He acknowledged that could be a "dream" but said it was one "worth fighting for".

He was disappointed the plan to remove wilding conifers at Half Mile had run into "handicaps".

The board was to consider the removal of wilding conifers from the reserve in Alexandra and redevelopment of the site, as part of a wider planned wilding conifer removal programme within the Vincent Ward.

However, the matter proved to be more complicated than simply felling the trees.

Before board members discussed the issue, Half Mile Residents’ Group spokesman Chris Winter spoke on behalf of 37 Bridge Hill residents living near the reserve.

Arguing for the retention of the trees, he said their concerns centred on a lack of consultation and engagement with the public, and a lack of planning and funding.

Initial plans were to clear-fell the site on October 8.

The project was paused so details could be shared with the community, including proposed re-planting, and to enable community views to be better understood.

A drop-in session was held on November 22 where the public were invited to provide feedback on a draft concept plan of what the site could look like following the trees’ removal.

The board was allocated $25,000 as the council’s contribution to the felling in Vincent Ward.

Also from that group, Phil Murray told board members northwest winds spread seed from Half Mile trees across the Clutha River and into the hills of Matangi Station.

In his report to the board, Mr Bailey said the reserve was identified as a priority for this reason, and because nearby farms, some of which were undertaking conifer control, were still subject to seed dispersal from council property.

As well as Half Mile, the areas identified by COWCCG near Alexandra include Boot Hill, Lower Manorburn Recreation Reserve and Alexandra Airport.

The council had agreed to include funding in the long-term plan for three years to address wilding pines on those properties and $150,000 was approved over three years on the understanding the majority of the cost of removal would be funded by the Government’s national Wilding Conifer Management Strategy 2015-2030.

There was no room in the budget and so funds needed to be allocated in the next annual or long-term plan or from a reserve account such as the Alexandra Reserves Contribution Fund.

Instead of proceeding with the recommendation, the board opted to leave the matter on the table to allow the council time to formulate a development plan and consider public consultation.

Well there is always the option of doing the US of A vegetation control ... B52's loaded up with "agent orange" ... put a bit of 1080 & cyanide into the mix and you get rid of the rabbit, deer, pig, possum, stoat, native pigeons, etc., in one fowl swoop (excuse the pun) sure would make a great addition to the next Warbirds over Wanaka display though !!