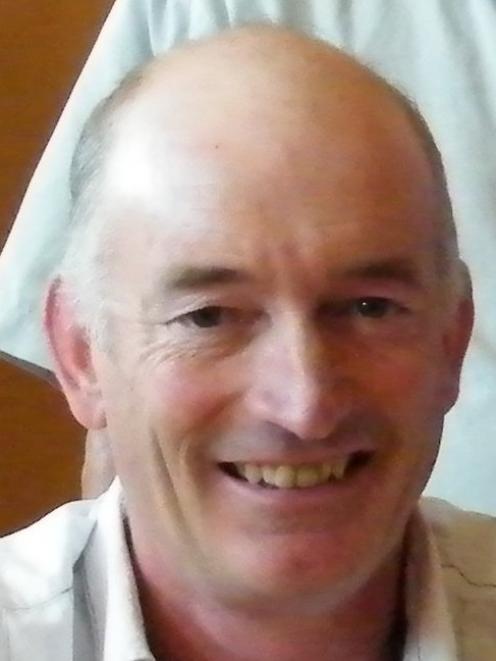 Four cedar trees will be felled to make way for a skate park, ending months of debate about the fate of the trees and the location of the small wheels park.

The decision was made at a meeting of the Teviot Community Board on Thursday which attracted a full public gallery with a forum allowing people to argue for, or against, the trees.

Board chairman Ray Gunn limited speakers to five minutes but heckling from the public forced him to call order several times.

First to speak were Ray Wright and Juliet Clark of the Cedar Tree Savers group.

Mr Wright said he believed issues with visibility and surveillance of the proposed site of the park for the safety of children using it had been "debunked".

Ms Clark said she "liked kids but also liked trees", had been a "keyboard warrior", made "no apologies for that", and she believed the trees were protected under the Reserves Act 1977.

Helen Pinder said she had been a member of the Roxburgh Community Board 15 years ago when the same issue was discussed and that board came to the same conclusions as the present one.

"I think it is time for the cedars to go to make way for our children." 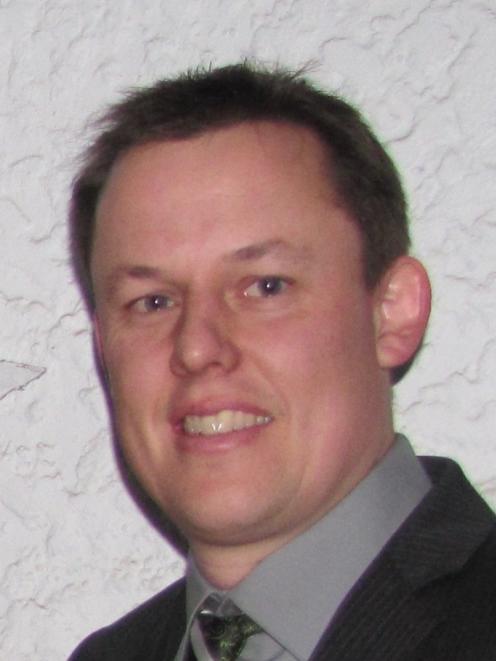 Roxburgh Skate Park Committee chairman James Buchan said the "debacle" had dragged on; building the park was the right decision.

Mr Gunn called on board members to express their views and all agreed the removal of the trees was the best option from a safety perspective for park users.

The board moved that its original decision made in November to remove four cedar trees and three lawsoniana trees from King George Park stood.

It further agreed to a tender process for the timber.