Sword enthusiasts fighting to be noticed 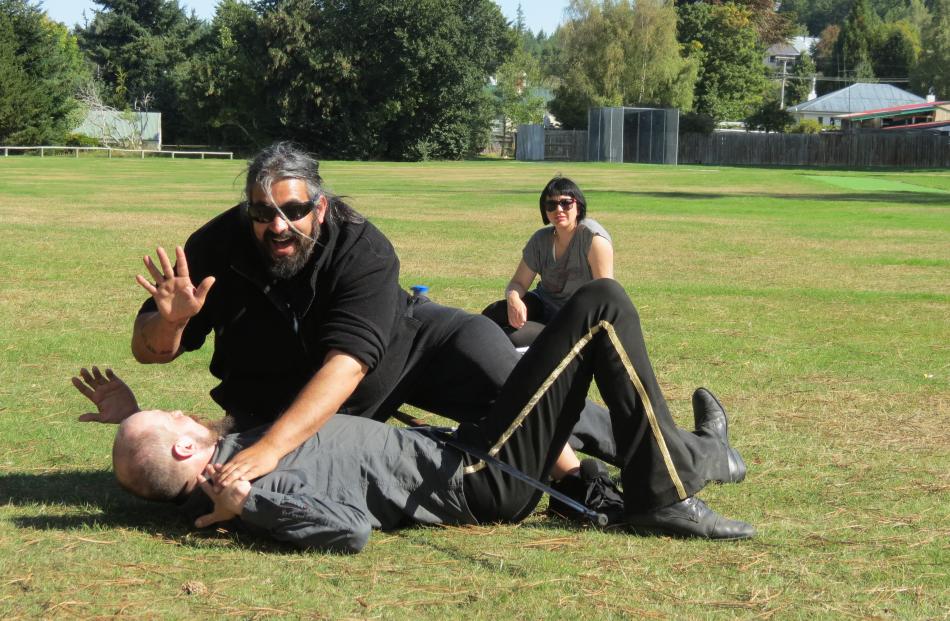 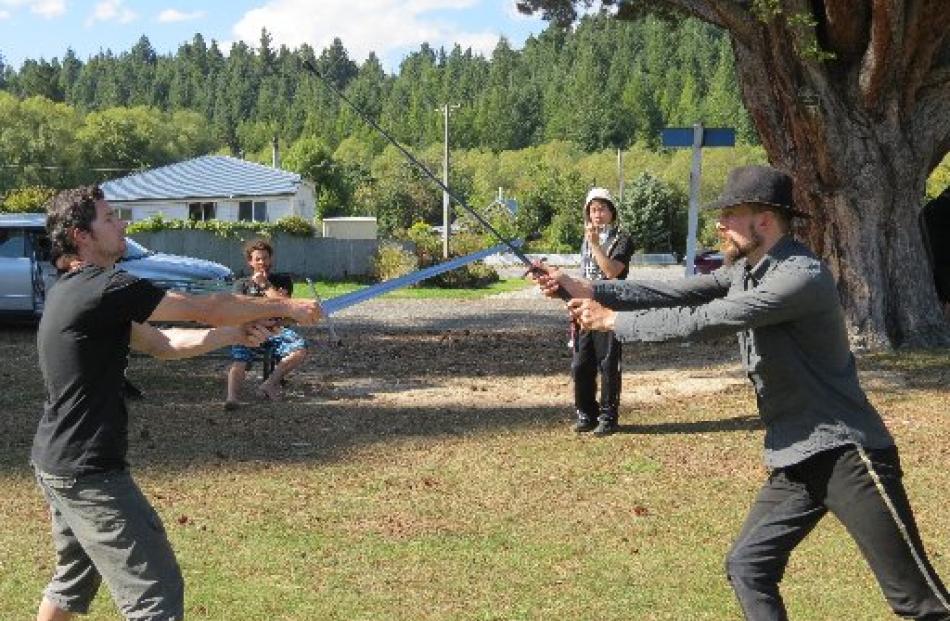 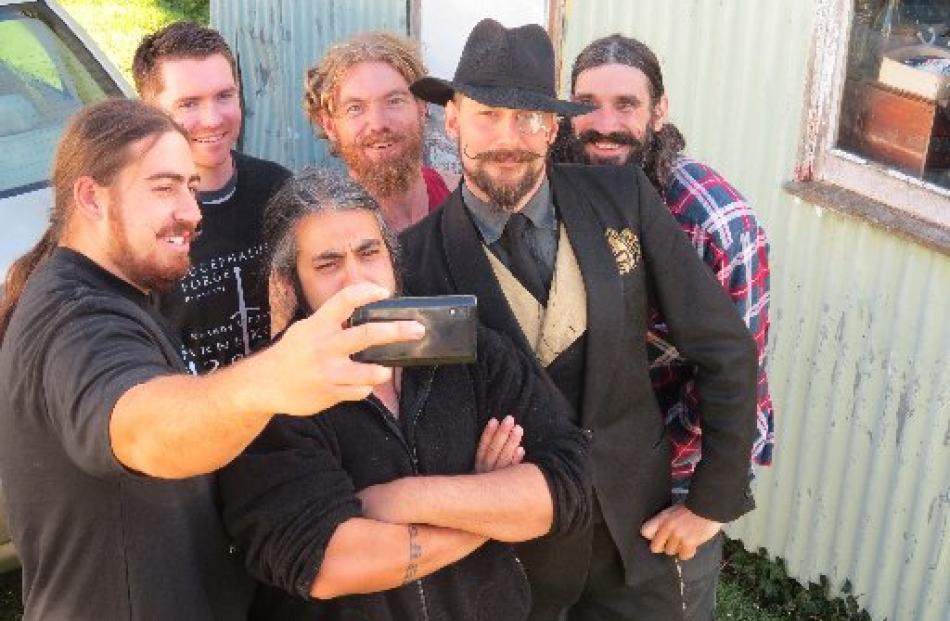 The sleepy rural town of Naseby was invaded by a group of sword-wielding maniacs last weekend. Star reporter JONATHAN CHILTON-TOWLE was among them.

I started doing Historical European Martial Arts (or learning how to fight as it was done in Medieval Europe) as part of The Star team's exercise blitz last year.

Since then I have practised most weeks with the small Dunedin HEMA group run by self-taught swording maestro Jim Edmonds. Through my involvement in the group I was invited to attend a seminar on German longsword fighting given by Dutchman Arne Koets at Naseby at the weekend.

Arne is a giant in the world of hitting people with swords and is something of a modern-day knight. He was involved in the first group to begin HEMA in the Netherlands and makes his living jousting and swordfighting competitively at shows, as well as teaching dressage and HEMA.

He has worked at many places including the Royal Armouries in Leeds, the Royal Dutch Army Museum and Fürstliche Hofreitschule in Bückeburg, and was one of the founding members of the Stichting Historisch Educatief Initiatief, a foundation promoting education through living history.

In New Zealand, the HEMA community is very small so it is rare to have access to someone with Arne's level of knowledge.

In all, 12 people attended the Naseby seminar including members of the Dunedin HEMA group, and three members of the Auckland Medieval Battlefield Arts Association (AMBAA).

Everyone had varying levels of experience, ranging from raw beginners like me to veterans who had been doing HEMA and other martial arts for years.

Regardless of skill level, two days of practising techniques (which often resulted being tipped on to a hard and stony ground liberally coated with rabbit poo) was very valuable.

Apart from learning heaps of new stuff, it was great to meet some of the other guys who are into swording from all around New Zealand and enjoy the hospitality of Naseby. Gains were made by all involved.

The seminar was organised by Naseby man James Patterson, who hooked us up with a rented house to stay in and food, including a great final meal on Sunday evening at the Ancient Briton pub.

Like many New Zealand HEMA practitioners, James does not have a regular group to train with and is self-taught from manuscripts.

He arranged the seminar, which he hopes will be the first of many, in an attempt to grow HEMA in the South Island.

AMBAA captain James Bennett believed HEMA and other medieval fighting would see a renaissance in New Zealand as it had in other countries.

In Europe and America, full contact medieval fighting was becoming increasingly popular with thousands of people flocking to watch jousting tournaments and large reenacted battles, Some of the action might soon be available on New Zealand televisions or online, as Full Contact Medieval fighting had been picked up by mixed martial arts promoters M-1 Global Russia, he said.