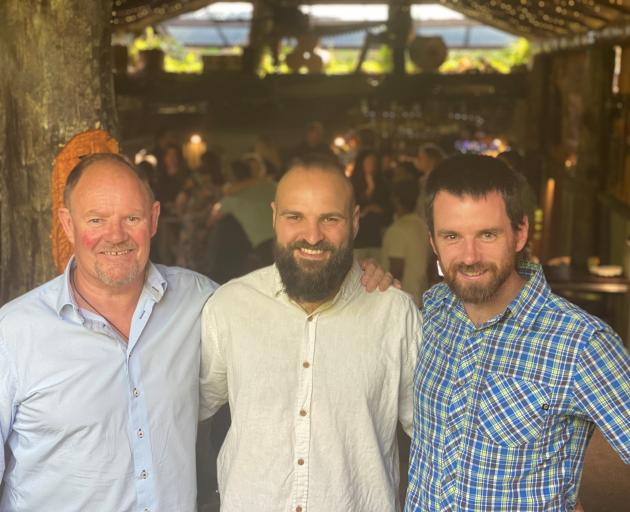 Wanaka-based chef Lucas Parkinson was the guest speaker at the event and talked about the positive points and the challenges of establishing and running a venue with a genuinely local organic and seasonal food philosophy.

Organised each year by Tourism Central Otago, the event transitioned from a competition into a celebration of local food and wine experiences for 2020 with venues highlighting local producers and flavours through their dishes.

Tourism Central Otago campaign manager Anthony Longman said the feedback from venues that participated in the month-long celebration was that the shift in focus had been positively received by their customers.

"We’ve been hearing stories of people visiting venues with their new ‘E.T.C Passport’ in hand ready to try their highlighted dishes and collect their ‘stickers’.

"Also we’ve heard that the wide range of local events and experiences that were incorporated into the programme were a popular addition."

The task was to collate feedback from venues to plan for future editions of Eat.Taste.Central, he said.

Tourism Central Otago general manager Dylan Rushbrook said Eat.Taste.Central had given those across the food system network an opportunity to connect and engage with each other.